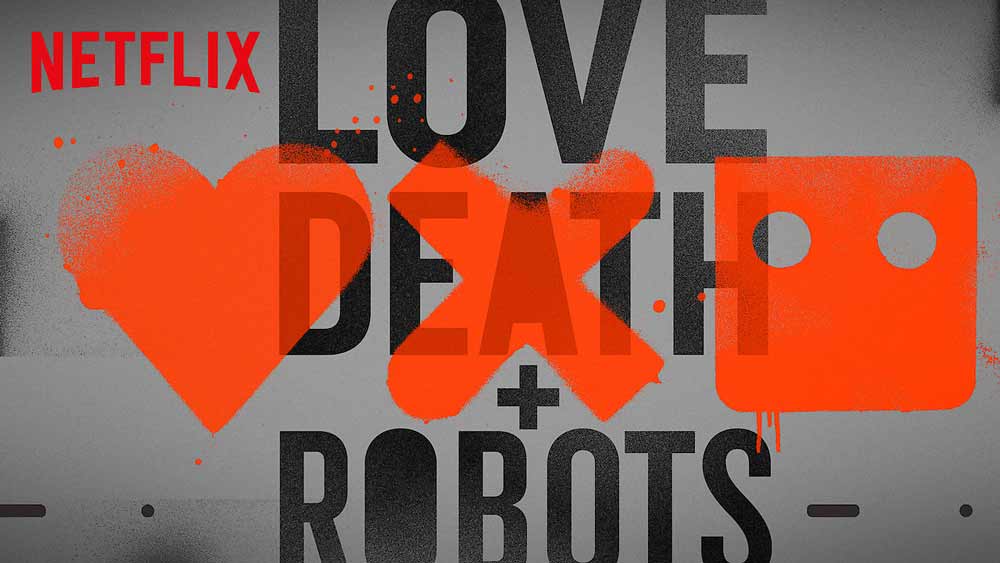 Love, Death & Robots is a new Netflix series. The animated anthology feature short stories that span the genres sci-fi, fantasy, horror and comedy. There’s bound to be something for everyone. You can watch season 1 of Love, Death & Robots on Netflix now!

Love, Death & Robots is on Netflix now with season 1 of the anthology series. Each episode is another short story in the anthology that covers everything from sci-fi and horror to fantasy and comedy.

Also, this is animated and Netflix does teasingly call it NSFW [Not Safe For Work].

In other words, you should expect… well, everything! Love, Death & Robots has been created by the director of Deadpool. This should give you an idea of how diverse and weird things can get in this new Netflix anthology.

While you should (of course!) watch the entire season 1 of Love, Death & Robots, we’ve listed all 18 episodes here with a few comments. Instead of giving you the plot which Netflix can tell you, we just focus on which genre or style the episode has.

Actually, I recommend not reading the plot and just allow yourself to be surprised.

Please note, the number next to each episode denotes the rating for that episode.

The primary genre is sci-fi and horror. It features the most gorgeous realistic animation reminiscent of the best computer games like The Last of Us. The final words: Are you scared now? makes Sonnie’s Edge the perfect opening to this Netflix series. With a 17-minute runtime, this is one of the three longest episodes.

Also, Sonnie is the most badass woman!

This is basically a comedy featuring three robots visiting a post-apocalyptic Earth as if it was a museum. Most of the humor comes from having three very different robots attempt to understand humans. And cats!

The episode features a classic cartoon style and the genres are action and sci-fi. Basically, it’s “Pacific Rim goes Country”. In a very good way.

Another typical cartoon style episode with a distinct comic book vibe. The animation style is not really my preference, but the story was pretty good. And very bloody. This one is horror… and, once again, a cat plays an important role.

Honestly, with a title like that, you know you have to watch it. Also, it’s a sci-fi comedy and the shortest episode with a runtime of just 6 minutes! 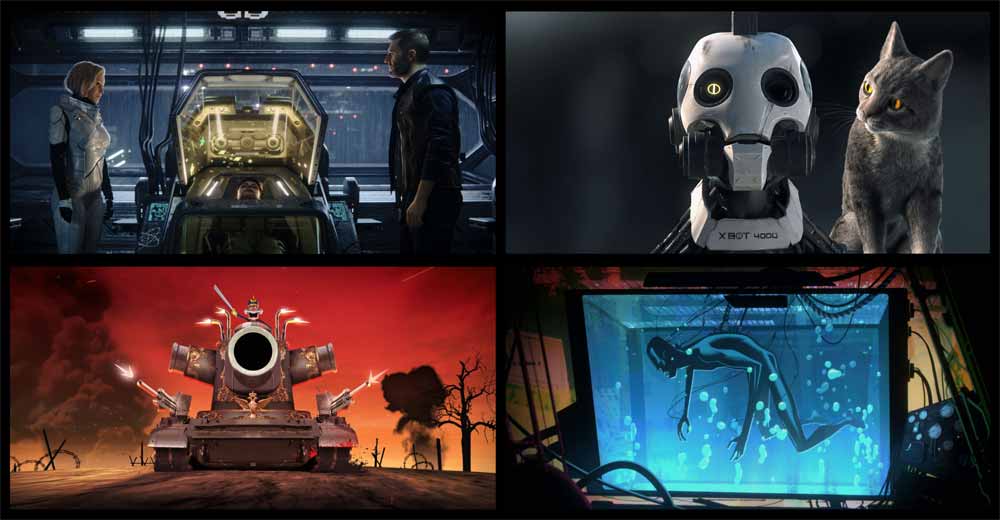 This episode feels too slow for me. The animation style is very classic and feels almost Disney like. The story is another classic: Men wanting to punish (hunt and kill) beautiful women because they can’t handle their own desire for them.

Towards the end, the episode really grew on me.

A funny little gem of a story which uses comedy and sci-fi. A realistic style with caricature redneck characters.

The title gives you the right idea about the genre. We’re dealing with sci-fi horror and a hyper-realistic animation.

Yet another hyper-realistic animation episode in the sci-fi genre. It quickly turns into a survival horror story that works very well in this short story format. The only character we see is the female protagonist (think about the movie Gravity)

A comic book animation style episode in the fantasy sci-fi genre. It feels like a nightmare that turns into a dream and then… Well, you’ll have to watch it to find out. Truly gorgeous visuals in the style of Archer.

A sci-fi action episode in hyper-realistic animation style. This episode stars Samira Wiley of the Netflix show Orange Is The New Black and Hulu’s The Handmaid’s Tale. A story of the plane that could.

This episode is in a classic animation style reminiscent of Johnny Bravo. The story is like a little sci-fi fairytale.

Another classic animation episode that wasn’t really to my taste. This felt almost like the least adult story. More of a teenage vibe with this one. Or maybe I’m just jaded from having watched a lot of hyper-realistic and deep stories.

The episode starts out as live action with stop-motion being added rather quickly. The rest of the episode is a combination of both. A brilliant little story about having an entire world in your icebox.

We finish season 1 with a sci-fi horror episode. The animation style is hyper-realistic and there are plenty of monsters!

Tim Miller is the creator of this new animated delight on Netflix. As mentioned earlier, he was also the director of Deadpool and he is the director of Terminator: Dark Fate. Also known as Terminator 6 which will (once again) feature both Arnold Schwarzenegger and Linda Hamilton of the two first Terminator movies.

Of course, you may also have heard of this show because one of the producers is the director, David Fincher. At least, I think many of us horror fans saw this as a very good sign. And Love, Death & Robots certainly does deliver on horror.

The obvious comparison to the horror sci-fi show Black Mirror is very appropriate. Well, except for the fact that this is animated and features short stories. But the feel and the plots? Yeah, those could work for Black Mirror as well.

In terms of style with the short story episodes, ABCs of Death and Holidays are more obvious comparisons.

Season 1 of Love, Death & Robots consists of 18 episodes, but don’t be overwhelmed by this. All episodes are short stories so you will very easily be able to binge-watch this latest Netflix treat.

Love, Death & Robots is a collection of animated short stories that span various genres including science fiction, fantasy, horror and comedy presented by Tim Miller and David Fincher. Read more about the anthology >

New Horror on Netflix US in April 2018 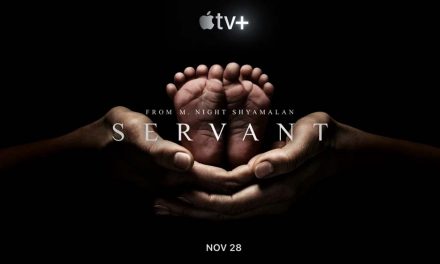 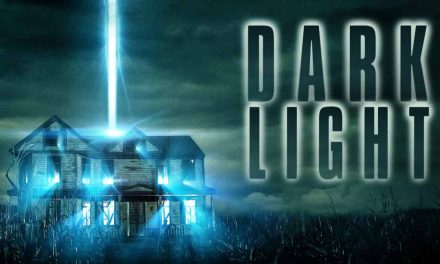 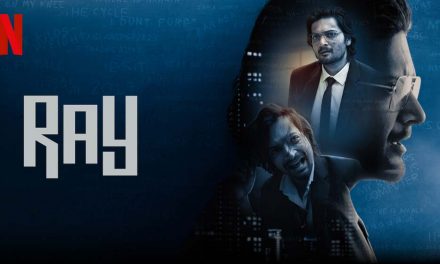