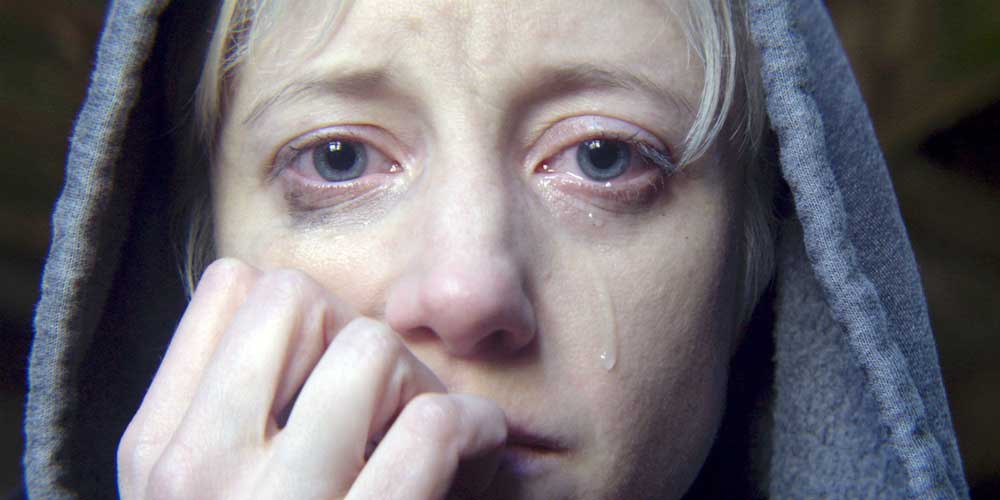 Season 4 of Black Mirror is out on Netflix and yes, it is as good as ever. There’s no new “San Junipero” episode, but one does come (sorta) close.

Black Mirror is one of my all-time favorite series. When season 4 was released on Netflix, I watched all six episodes that very same day.

And yes, season 4 of Black Mirror completely lived up to my expectations. Though honestly, it’s very hard to have any expectations with a show that continues to be innovative and surprising. The one thing you can expect is that tech – or rather the use of it – will somehow be at the heart of every story.

When season 3 was released on Netflix in October 2016, creator and show-runner, Charlie Booker, took the show to new heights. Basically, he surprised everyone by including a wonderful and (ultimately) happy love story with the episode San Junipero. Up until this point, horror and tragedy was usually the end point of every story. You can read our review of Black Mirror Season 3 here!

For season 4, Charlie Booker once again hits the zeitgeist right on the nose; Every episode features a female protagonist.

Check out the trailer for Black Mirror Season 4 or continue directly to our review below!

Female protagonists of all sorts

Now, this being Black Mirror and all, we get all sorts of female characters. And while the lead female character may be the protagonist, it doesn’t mean she’s necessarily likable.

Also, we get black, white and Asian characters in the lead. But really, this is a show that has always included various races and minorities. And while it’s hard for me to choose a favorite, I do feel that the heartwarming and hopefull episode is once again one of the best.

Personally, I am also crazy about the episode called Black Museum. It’s the final episode of Black Mirror Season 4 and is practically a horror anthology all on its own. It’s the second highest rated episode of the season and only just misses the first spot by a few votes.

My guess is that horror fans will prefer the Black Museum episode in this season. It’s equal parts guilty pleasure and pure satisfaction! 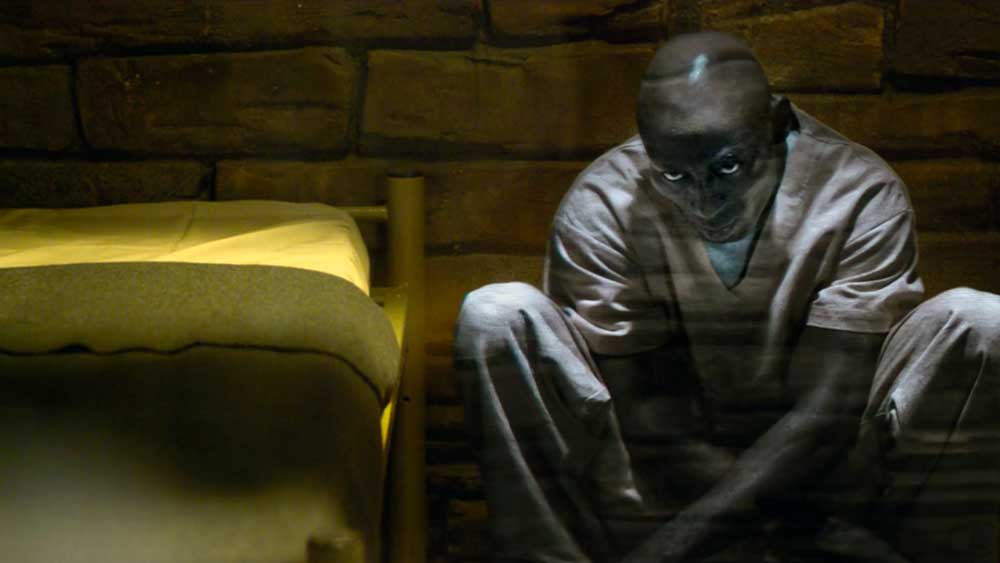 A genre-bender of a show

There’s no doubt that Black Mirror is a sci-fi show at heart. But usually, it’s sci-fi mixed with another genre. It can go in any direction from film noir to very campy and colorful. In season 4 there are episodes focused very much on both.

The very first episode is USS Callister which is a real mindfuck (pardon my French) in many ways. I really liked it, but was completely confused – and not very happy – for the first five minutes or so. It’s campy and colorful and I definitely didn’t feel like I was watching Black Mirror.

Then everything changes and it made complete sense. Should’ve known that Charlie Booker can be trusted.

The second to last (episode 5) is called Metalhead and is very dark and gloomy. It’s in black and white and clearly isn’t for everyone, since it’s the lowest rated episode. I personally liked it and enjoyed that it’s completely different from the rest of the season. Also, it is most definitely a horror-filled episode!

The last two episodes are Arkangel and Crocodile – episode 2 and 3 respectively. They rely more on drama and thriller elements along with sci-fi. I really liked both episodes in their own ways. They are very classic Black Mirror-style episodes, which is always a compliment coming from me.

Arkangel was directed by Jodie Foster and was the first episode to have a trailer released. I love the very subtle influence of tech in both episodes. It’s never the tech being used, but rather the result of using said tech that results in chaos or mayhem. 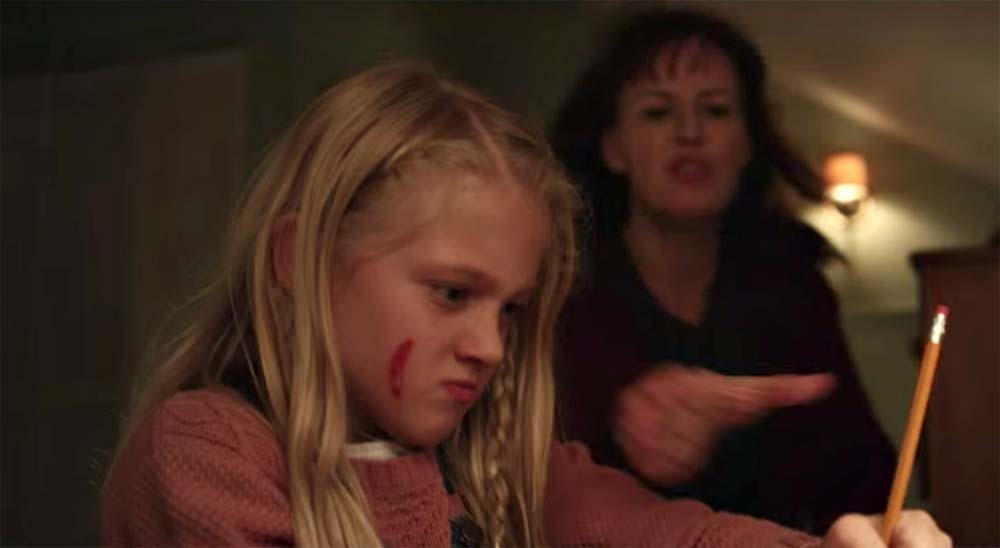 I feel like just begging Charlie Booker “Please sir, can we have some more?” because surely Netflix wants more episodes.

The seasons always feel too short because it’s so damn good and we cannot get enough. Then again, I would rather have a quality show, so I’d rather “settle” for less than be disappointed with more.

If you have yet to get started with Black Mirror then do yourself a favor and start from the very beginning. The first two seasons are just three (yes, 3!) episodes each. There is a fourth episode in season 3 now, but it was really more of a separate Christmas special. In either case, this is an anthology and you can watch each episode on its own.

Black Mirror has become a crazy phenomenon and I for one am very grateful for this. The first episode premiered in December of 2011 and slowly, but surely, people discovered this crazy show and we have been getting twice as many episodes in the last 15 months as we did during the first almost 5 years.

Hopefully, we will get more episodes in 2018 – even if it’s just a special and not a Season 5 – but nothing is official yet. 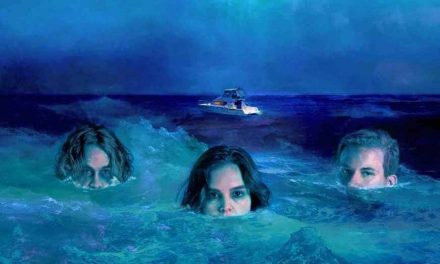 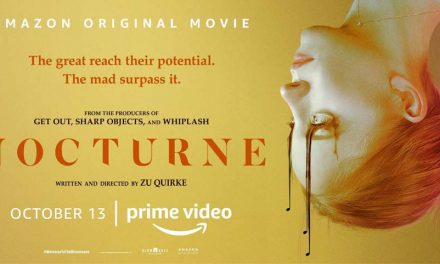 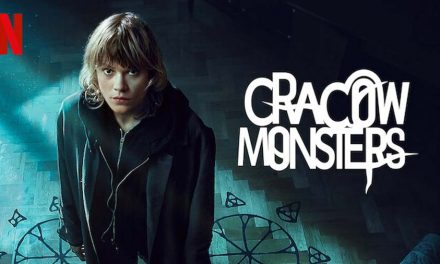 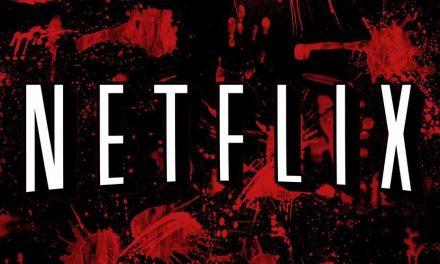 Horror Coming to Netflix in July 2021