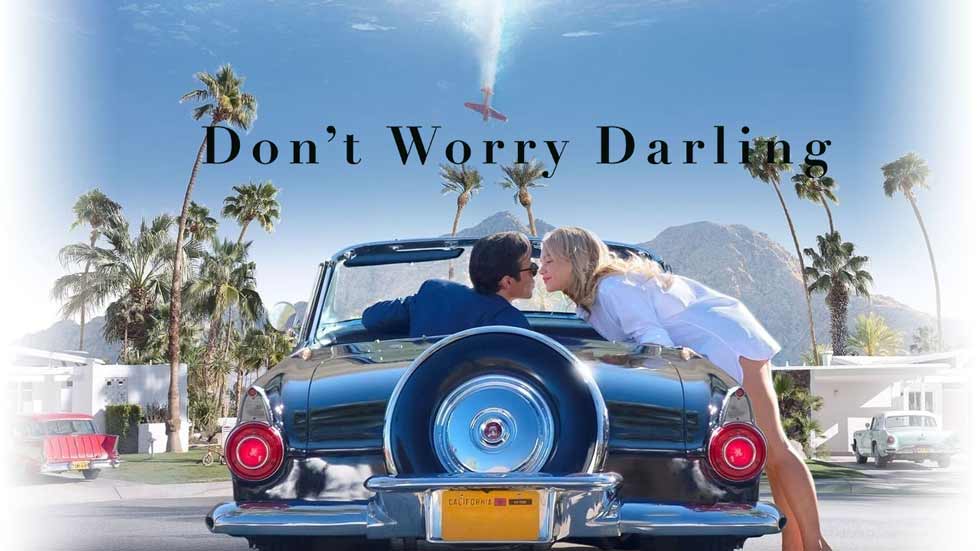 DON’T WORRY DARLING is out on HBO Max now and the psychological thriller is definitely worth checking out. Yes, it is too long, but Florence Pugh is absolutely breathtaking. Read our full Don’t Worry Darling movie review here!

DON’T WORRY DARLING on HBO Max is a psychological thriller that got a lot of press coverage for all the wrong reasons. The possible drama between the director and cast members took over any focus on the actual movie. And it’s a damn shame!

Sure, it’s too long – it really is – but the story is absolutely fascinating and will resonate with fans of genre films. You’ll just have to wait for the final act for all the connections and the core plot to be revealed. Fortunately, Florence Pugh is the star of this movie and has the most screen time by far, so you’ll never be bored.

Continue reading our Don’t Worry Darling movie review below. Find it on HBO Max from November 7, 2022.

Be sure to avoid Don’t Worry Darling spoilers

Once you’ve watched this movie, there will be plenty of other genre films that you can compare this to. Unfortunately, my naming any one of those here will be a huge spoiler. That final third act is intense and scary, so you’ll want to go into it without having been spoiled.

Also, fans of various psychological thrillers (or even sci-fi horror movies) might get a few ideas about where it’s all heading. Odds are, you’ll be onto something if you’re paying attention.

It really is a twisted and visually stunning psychological thriller. However, the runtime of just over two hours is a drawback when we have to wait a good hour for the actual psychological thriller to begin. Until then, it feels more like a romance drama period piece (the period being around the 1950s).

The idealized community of Victory

In Don’t Worry Darling, we meet Alice (Florence Pugh) and Jack (Harry Styles) who consider themselves so very lucky to be living in the 1950s community of Victory. Everything is so shiny and perfect that the cracks become very obvious quickly.

And nothing is as perfect as it seems at first, so cracks do appear!

Also, Alice can’t help questioning exactly what all the men are working on and why everyone seems to have the same (or very similar) background stories. Which begs the question: What is really going on in this supposed paradise where women cook and clean all day and the men return to a kiss and a drink?

Don’t Worry Darling ultimately reveals that things aren’t always as perfect as they seem. Though I imagine quite a few people will watch this and think; Who is this world perfect for really?!

Watch it for Florence Pugh!

While Florence Pugh is far from the only actor giving an amazing performance in Don’t Worry Darling, she is the absolute star of the movie. As such, she has the most screen time by far which is a huge advantage for the movie as a whole.

Admittedly, I am a huge fan of Florence Pugh and would watch anything she’s in. No matter the genre and platform, I am there to watch the latest, greatest performance from Florence Pugh (Midsommar, Black Widow, Malevolent).

She’s been doing genre movies and TV shows throughout her career, so many of us have followed her as her career (deservedly) has exploded. Up next is the Netflix movie The Wonder later in November 2022.

Along with Florence Pugh, we get Harry Styles who I think works really well in scenes with Florence Pugh. Maybe not the strongest overall, but he is acting in a strong field and Pugh actually makes him really good. His performance has largely been criticized much more on other merits than the movie.

Acting toe-to-toe with Florence Pugh is Chris Pine (I Am the Night) as Frank, the man running the small community of Victory. Complete with heading the company and being the only voice on the radio. His wife is portrayed by the always wonderful Gemma Chan (Eternals, Humans).

The neighbors are portrayed by the film’s director Olivia Wilde, Nick Kroll (What We Do in the Shadows), KiKi Layne (The Old Guard), and Douglas Smith (The Alienist) to name just a few.

Olivia Wilde is the director of Don’t Worry Darling and she’s working with her Booksmart (2019) screenwriter, Katie Silberman, again. The actual story, however, comes from Katie Silberman along with Carey Van Dyke & Shane Van Dyke.

If the names Carey Van Dyke & Shane Van Dyke sound familiar, it may be because they also wrote on genre movies such as the Netflix sci-fi horror movie The Silence from 2019 and the 2012 horror thriller Chernobyl Diaries.

Basically, having these two as co-authors of the story should tell you that this gets dark. However, as mentioned, the runtime of just over 2 hours is too long. Instead of Don’t Worry Darling, the concept of “Kill your darlings” should have been applied to the editing here.

Then again, I can never have too much Florence Pugh on the screen, but the recurring segments of memories/mindf*cks do take up more screen time than necessary. Bottom line: Watch this movie for a fun (but also weirdly off) time at first and then a third act that is pure horror.

Alice (Florence Pugh) and Jack (Harry Styles) are lucky to be living in an idealized community of Victory, but when cracks in their idyllic life begin to appear, Alice can’t help questioning exactly what they’re doing and why. Just how much is Alice willing to lose to expose what’s really going on in this paradise? 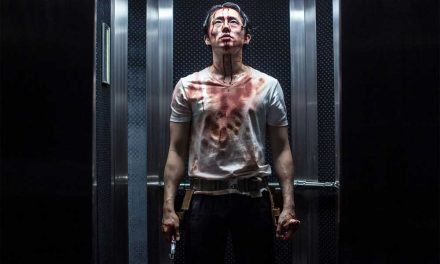 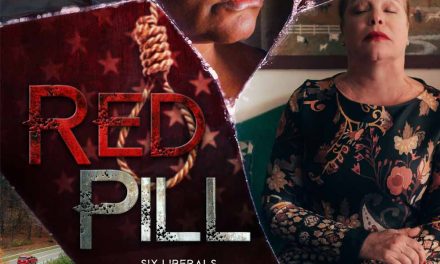 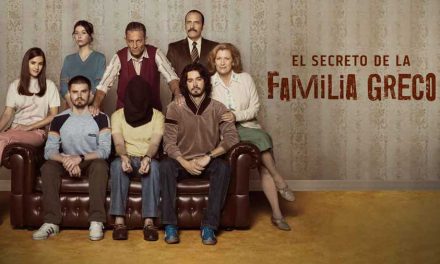 The Secret of the Greco Family – Netflix Series Review 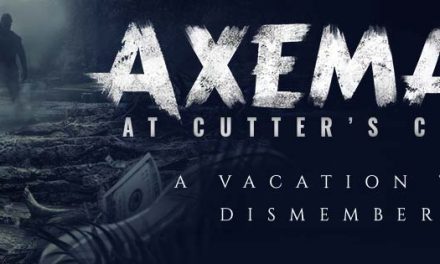