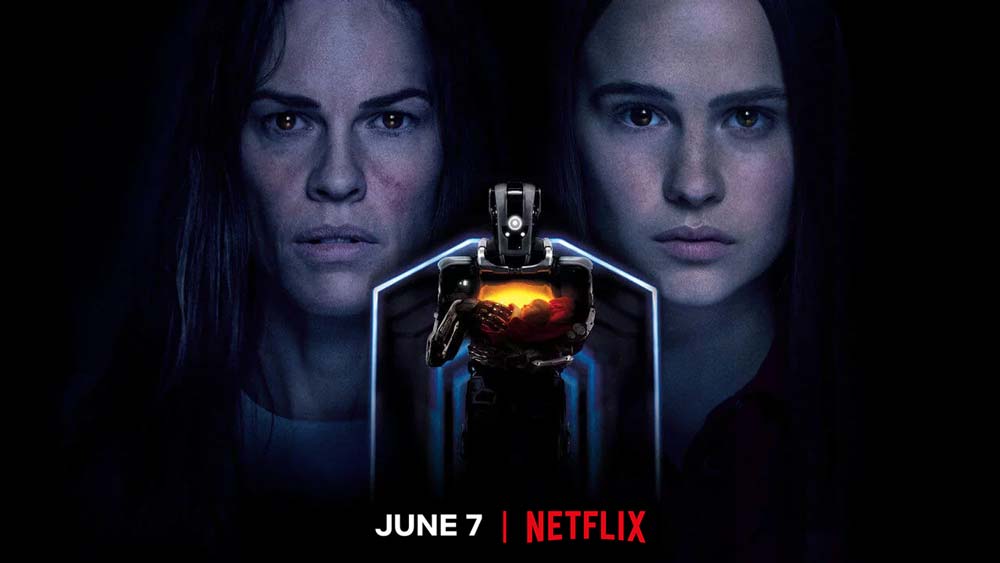 I Am Mother is a new Netflix Sci-Fi Thriller. The story features an AI robot named “Mother” who tries to resurrect the human race after the apocalypse. It’s a strong story with a small strong cast. The only drawback is that it’s too long. Read our full I Am Mother review here!

I Am Mother is a new Sci-Fi Thriller on Netflix. It’s a real treat for Sci-Fi Horror fans as well since the story is very dark and while the focus is on creating human life, it’s never quite that simple.

Also, the AI robot is called “Mother” much like the computer onboard the spaceship in the iconic Sci-Fi Horror movie Alien. You can’t help but love that. And yes, it is actually a pretty solid reference to keep in mind.

The AI “Mother” in this movie is working in a closed-of compound to try and get the human race back. Yes, good ol’ Jurassic Park style and she does succeed, so the movie really revolves around mother and daughter. However, as the trailer has revealed, humans do still exist outside the compound, so we also get to meet “woman” later on.

Read more about the new Netflix movie in our I Am Mother review below!

If you’ve watched it already and want the ending of I Am Mother explained, then click here to go to a spoiler-filled “ending explained” article >

The Terminator becomes a Mother

Whenever you’re dealing with the fight for human survival after an apocalypse that involves robots, then Terminator should spring to mind. Or rather Terminator 2, since it’s about a robot (The Terminator himself) trying to save John Connor in order to help the entire human race.

With I Am Mother, the robot looks more like the “Danger, Will Robinson”-robot from Lost in Space than it does a human droid like those we know from the Terminator or Alien franchises. This requires one hell of a performance from the actor voicing Mother. Fortunately, they have the perfect actor for this!

I Am Mother is an Australian production which does make a difference. If this had been an American movie, then many elements of the story would probably have been stated more clearly. As it stands, it’s more subtle and you will need to make conclusions for yourself. Especially when it comes to the ending of I Am Mother.

I loved it because it keeps me involved and engaged. My issue with the Netflix movie is simply the fact that it’s too long. Not by too much but enough to keep it from being as tight and strong as it could have been. 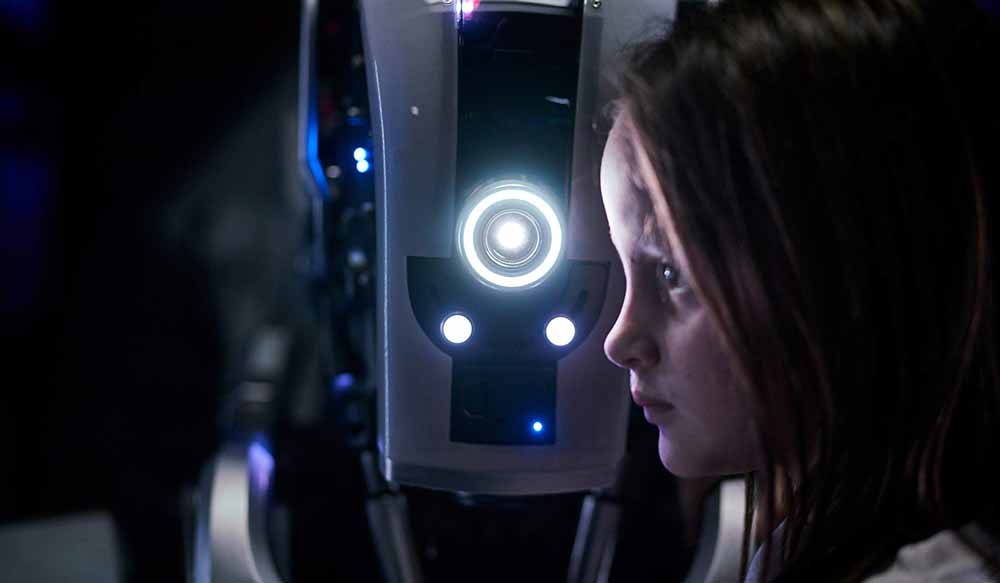 The strong cast of I Am Mother

For the first part of I Am Mother, we only deal with two characters. One of them is the AI robot “Mother” who is voiced perfectly by Rose Byrne. Then again, I do tend to adore pretty much anything Rose Byrne does. She was brilliant in Insidious but I love her just as much in comedies such as Spy and Bridesmaids.

In I Am Mother, Rose Byrne works with both the loving and quite dark sides while there’s nothing funny about the AI robot.

The more physical part of the robot moving around is played by Luke Hawker. He also played Krampus in Krampus, so horror fans should be familiar with his work.

On the very human side, we have the daughter of “Mother”. She’s played by a few actors while growing up, but for most of the movie, she’s portrayed by Clara Rugaard. She’s a Danish actress who has already worked on both movies and TV series in the US. She was in Teen Spirit (2018) and the Still Star-Crossed TV series.

With I Am Mother, Clara Rugaard will no doubt reach a new and much larger audience. Hopefully, we’ll get to see the Danish actor in a lot more interesting projects in the near future.

Also, we do have the two-time Academy Award-winner Hilary Swank playing a big and important role in I Am Mother. From the trailer, you get an idea of who she is and why she’s there. To know more, you really should watch the movie on Netflix for yourself.

Watch I Am Mother on Netflix now!

Grant Sputore also has his feature film debut with I Am Mother. He previously directed 4 episodes of the Castaway TV series back in 2011 and made a short film in 2008.

I Am Mother is a strong and big story that also comes across as intimate and intense. It takes a lot to pull off a story like that and it almost works. The Netflix movie is just a good fifteen minutes too long for me. Ideally, I’d give it 3½ out of 5, but since we don’t do half stars (blood splats), I have to settle with giving it 3 big stars.

The movie originally premiered at Sundance Film Festival back in January 2019.

I AM MOTHER is a sci-fi thriller about a teenage girl (Clara Rugaard), who is the first of a new generation of humans to be raised by Mother (Rose Byrne), a robot designed to repopulate the earth after the extinction of humankind. But the pair’s unique relationship is threatened when an injured stranger (Hilary Swank) arrives with news that calls into question everything Daughter has been told about the outside world and her Mother’s intentions.