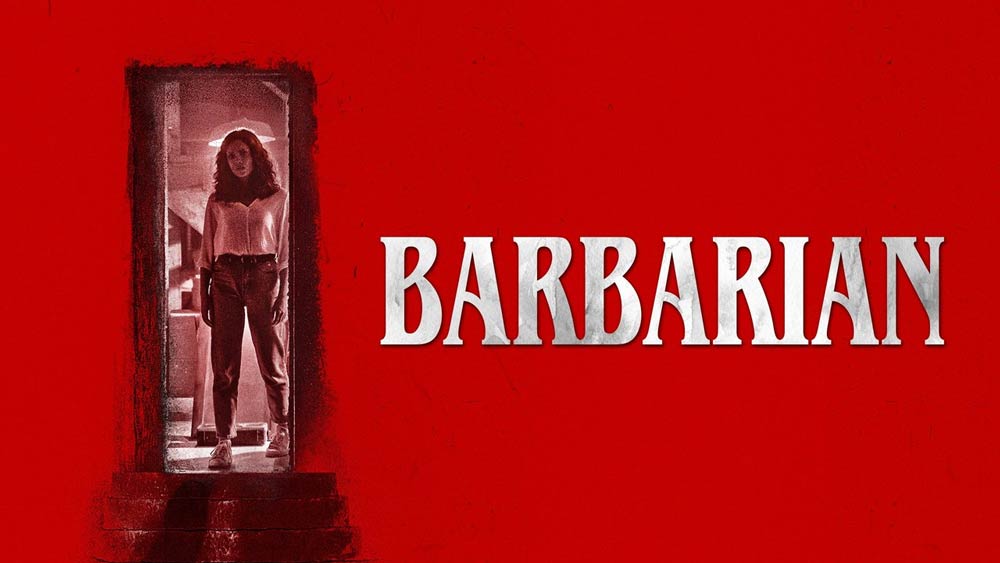 BARBARIAN is on HBO Max and this horror movie definitely lives up to the hype. At first, it’s dark psychological horror and then it’s just brutal gore. Basically, you’ll want to watch this one. Read our full Barbarian movie review here!

BARBARIAN is a new horror movie on HBO Max. After playing at film festivals and a theater release just last month, it’s now on HBO. Just in time for Halloween, and this is definitely one of those movies you’ll want to watch quickly. Avoid all spoilers if at all possible.

We weren’t able to catch a screening until just recently, so we’ve been avoiding spoilers like the plague. You should too. This horror movie is such a treat and while it’s awesome to watch in a movie theater, it works very well on a smaller screen at home as well.

Continue reading our spoiler-free Barbarian movie review below. Watch it on HBO Max from October 25, 2022.

From psychological chills to pure gore

While the title indicated that this will get brutal, Barbarian starts out as more of a dark psychological horror movie. The main protagonist, Tess, does everything right, while also taking a few calculated chances.

As a young woman, she is so used to always second-guessing both her own abilities and the intentions of those around her. This is addressed in a great scene between Tess (Georgina Campbell) and Keith (Bill Skarsgård), where several points are discussed in an amazingly direct and open way!

But wait, there’s more – as the selling point goes in any cheesy infomercial – because this is just the beginning.

And you won’t be waiting for long before the psychological icky feeling is replaced by pure dread and terror. We’re talking brutal gore and the kind of horror that nightmares are made of. Again, do not let yourself be spoiled. Just watch it for yourself and enjoy all the madness! 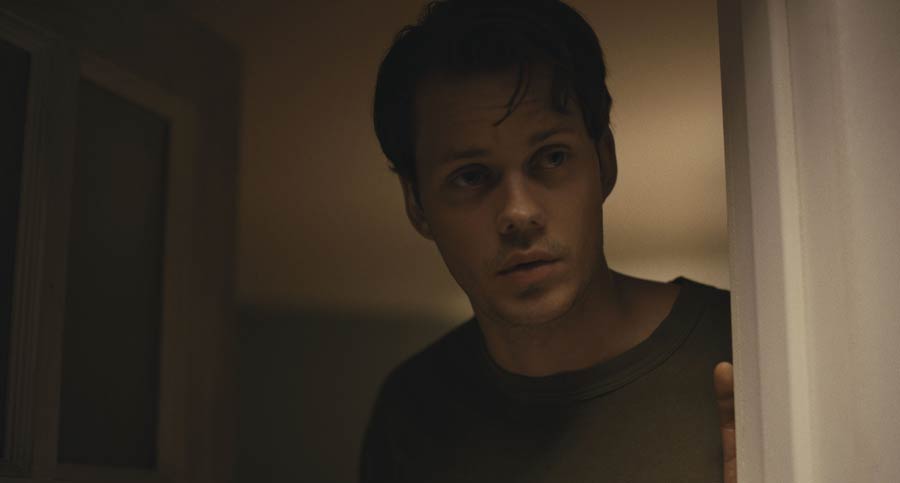 I loved this cast!

Okay, to be fair, I’ve always loved Justin Long and Bill Skarsgård, so with these as part of the core cast, you can’t really lose. Add to this core cast, the wonderful Georgina Campbell. You might recognize her from Black Mirror (the “hang the DJ” episode) and she is the beating heart of Barbarian from the beginning.

Bill Skarsgård is – as any decent horror fan will know – the actor playing the iconic Pennywise clown in the It movies. He also played the title role in the Netflix series Clark. In Barbarian, he plays a very laid-back guy. Still, when you see that smile of his, you never really know if you can trust him.

Our review of the Clark series starring Bill Skarsgård >

In the few (spoiler-free) things I had read about Barbarian prior to watching it, I saw many state that Justin Long is playing against type.

Well, if that’s the case, then Justin Long has been “playing against type” in many movies. Two this year alone. My point is that he is capable of playing very diverse characters.

From Jeepers Creepers (2001) to Drag Me to Hell (2009), you may want to say he’s playing similar types – of different ages, of course. However, in Tusk (2014) he’s already switching it up quite a bit. And in House of Darkness (2022), he plays a character that is quite similar to his AJ in Barbarian.

Check out our review of House of Darkness here >

No, that’s not a spoiler, just a comment on this being against character for Justin Long. In any case, Justin Long is great in this movie.

Watch Barbarian on HBO Max in the US (and Disney+ internationally)

Zach Cregger is the writer and director of Barbarian and I cannot wait to see what he does next. This is the first horror movie from the actor turned writer-director, and I can’t imagine it will be the last. He’s done a lot of comedy in the past. Just like Jordan Peele and that has turned out great for horror fans!

The fact that Zach Cregger manages to combine that sticky psychological horror style with something that turns into very physical gore is right up my alley. So to speak. Especially because both styles are given time to evolve. One isn’t just rushed to make space for the other.

Without giving away more about their characters in Barbarian, I do want to say that you can look forward to more familiar faces during the 1 hour and 42 minutes of runtime. You’ll see Richard Brake and Kate Bosworth, but for the latter, you need to really be paying attention. They share a scene though!

Plus, in roles that are quite small and/or easy to miss (or just voice acting like Kate Siegel in The Midnight Club), we get Sara Paxton (The Innkeepers), Will Greenberg, Matthew Patrick Davis, and even writer-director Zach Cregger.

This movie has played at film festivals such as FrightFest in the UK and Sitges in Spain, which only resulted in even more hype. Well, you can believe the hype because this horror movie is awesome!

In town for a job interview, a young woman arrives at her Airbnb rental late at night only to find that the house has been mistakenly double-booked and a strange man is already staying there. Against her better judgment, she decides to stay the night anyway, but soon discovers that there is much more to be afraid of in the house than the other house guest. 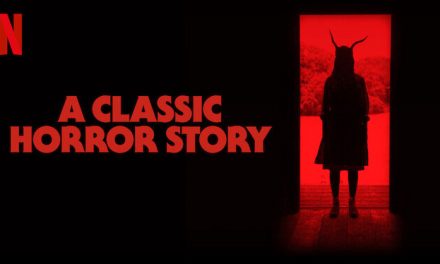 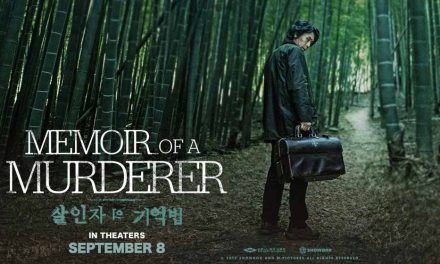 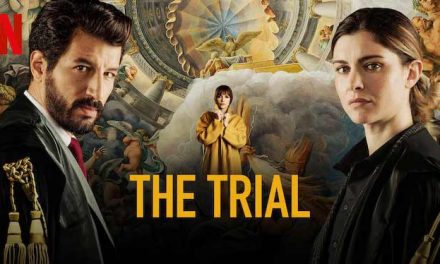 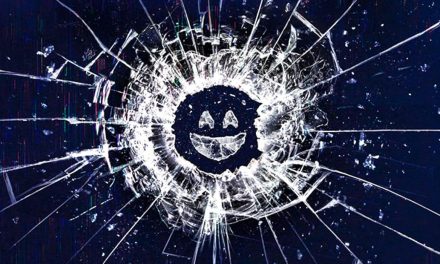