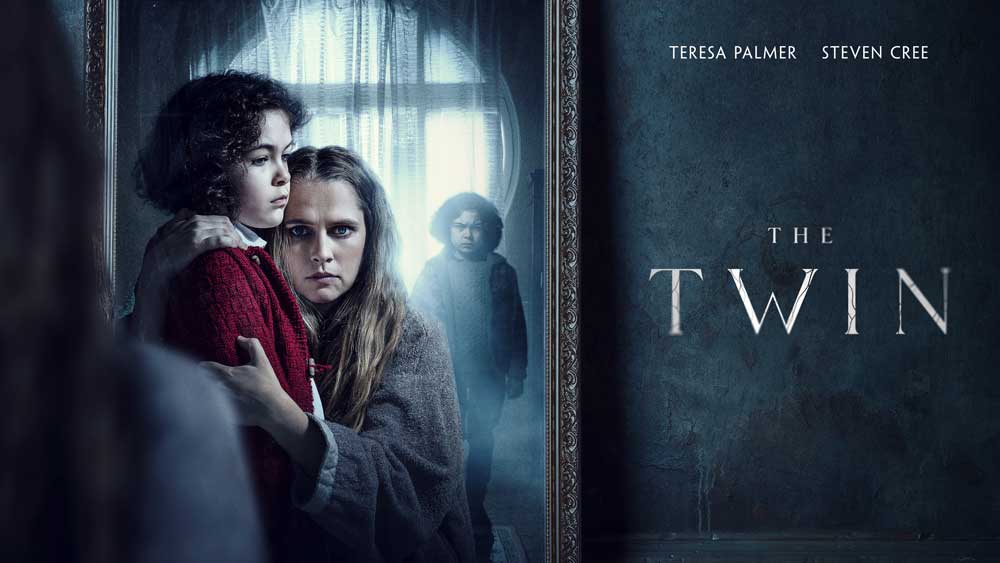 THE TWIN on Shudder is a new horror movie that starts out well but ultimately runs too long. Teresa Palmer is strong in the lead which makes the movie work for a long time. However, on top of it being too long, I’m not a fan of the plot twist. Read our full The Twin movie review here!

THE TWIN is a new Shudder horror movie that has plenty of classic horror elements. However, you could also replace the word “classic” with “generic” and it would probably be more suiting.

After a really strong beginning that made me curious, the runtime of 1 hour and 49 minutes took its toll. Sure, there are moments that work really well, but many characters and plot developments also irritated me far too much. That doesn’t help the movie-watching experience. Quite the contrary.

Continue reading our The Twin movie review below and find it on Shudder and in limited theaters from May 6, 2022.

Teresa Palmer in the lead

I always like seeing Teresa Palmer (Lights Out) in strong roles and she delivers a good performance in The Twin. All the actors do. The issue I have with this film is that the plot (and in particular, the twists) just doesn’t work for me. Not as the story is presented here.

In fact, it really ruined a character like Anthony (Steven Cree) for me. I could not understand his behavior at all and the explanation for it comes very late. “Oh, so that’s why he’s acting so cold!” isn’t any help when you’ve spent over an hour getting increasingly irritated with how he’s treating his grieving wife.

The young Tristan Ruggeri is really good as their son. He can switch from sweet to sinister in a heartbeat which is exactly what this role needs. Also playing a key role is Barbara Marten who you might recognize from the horror movie The Turning (2020).

Look, I enjoy a good plot twist as much as the next horror fan. But I also loathe bad plot twists that feel forced. And when I get plot twist upon plot twist, then I just get irritated. That’s why I did not enjoy the ending of The Twin on Shudder. At all.

The saying “kill your darlings” comes to mind!

If your big plot twist isn’t really the actual plot twist but a step on the way to jet another twist in the tale, then you’re starting to lose me. Also, I don’t like plot twists that come out of the blue. So much so, that you need to do lots of flashbacks to show us the scenes again to make it clear what was happening.

No rule without its exceptions of course and a classic example of this would be M. Night Shyamalan’s The Sixth Sense. That is when plot twists truly work and leave you reeling in a good way – and something people have expected him to repeat ever since. In any case, that is not what The Twin ending did for me. Not in the least!

Watch The Twin on Shudder!

The Twin takes place mostly in Finland and it is actually a Finnish production. The director is Taneli Mustonen who co-wrote the screenplay with Aleksi Hyvärinen. Now, I tend to love the whole Nordic Noir and Scandinavian horror scene – when psychological elements come into play, especially.

One of my favorite Christmas horror movies is Rare Exports which is from Finland. Seriously, you have to watch that one for Christmas!

With this movie, however, the filmmakers and location might be Finnish, but it’s otherwise a very typical horror movie in most ways. Including being in English. If it weren’t for the good actors (Teresa Palmer and Barbara Martens, in particular here), that would be a damn shame.

And it’s not like that constellation can’t work (Nordic setting, English-speaking cast, and characters). I mean, Ari Aster’s Midsommar (2019) is a perfect example of that. Unfortunately, Taneli Mustonen isn’t a horror director made of the same stuff as Ari Aster. But The Twin is nowhere near being in the league.

However, and this is important, based on the first half of this movie, he could definitely make horror movies that are much better than what The Twin ultimately is. Also, Taneli Mustonen and Aleksi Hyvärinen made the 2016 Finnish horror movie Lake Bodom together (also on Shudder), which shows potential. In other words, I will definitely be ready to check out whatever he (or they) makes next!

The Twin premieres on Shudder in all territories (as well as in theaters/On Demand/Digital in the US and Canada) on  May 6, 2022.

In The Twin, following the aftermath of a tragic accident that claimed the life of one of their twins, Rachel (Teresa Palmer, A Discovery of Witches, Warm Bodies) and husband Anthony (Steven Cree, A Discovery of Witches, Outlander) relocate to the other side of the world with their surviving son in the hopes of building a new life. What begins as a time of healing in the quiet Scandinavian countryside soon takes an ominous turn when Rachel begins to unravel the torturous truth about her son and confronts the malicious forces attempting to take a hold of him. 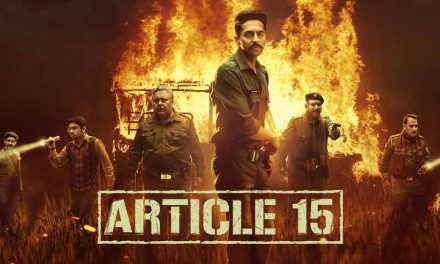 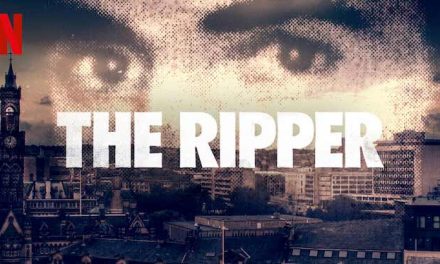 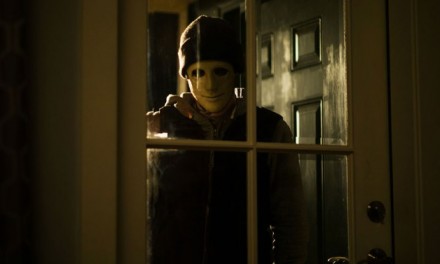 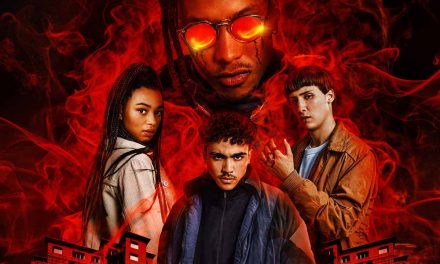