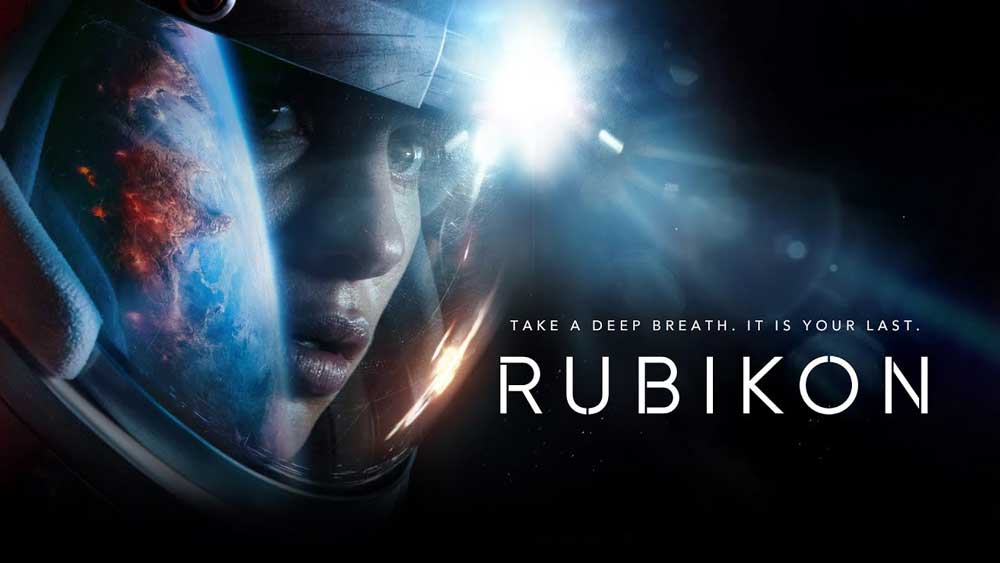 RUBIKON is a new sci-fi thriller released by IFC. As with most IFC releases, the production quality and overall style are strong. The story, however, is not at all to my liking with this one. Too many things did not work for me. Read our full Rubikon movie review here!

RUBIKON is a new sci-fi thriller from Austria. However, the language is mainly English due to the cast being very international. Also, the story plays out on an international space station of sorts, where English is the main language.

This Austrian sci-fi movie is being released by IFC, which (as we’ve said many times) is always a sign of quality. Things never get too bad. Certainly not in terms of production value, acting, or overall style. However, the story is another thing entirely. And I am not exactly a fan of the direction this one takes.

The story of Rubikon plays out almost entirely on one international space station. We’re in the (relatively near) future. A future where corporations have taken over the role of governments, and countries have become obsolete. Instead, corporations rule and regulate huge parts of the world.

So, you know, not that far from the world we’re actually living in right now. Just not as obvious as it’s shown here.

Also, we have managed to ruin the environment completely, so war and famine are real things. And, of course, the air isn’t exactly great for breathing either. As we follow two astronauts (of sorts) arriving at the space station to replace some of the other people there, something terrible happens back on Earth. A fog kills people quickly and brutally.

Check out our review of Stowaway here >

Now, the two new arrivers – a female soldier and a male doctor – have to work with the one remaining Space Station colleague (who has been up there for eight years) to find out if anyone is even alive. Also, the man with eight years of experience on the space station is working on getting algae to clean and produce oxygen.

Something he has succeeded with and which now needs to get to Earth. If anyone is still alive back there. And again, who do you give this technology to if no governments or countries exist?! Only corporations battling one another for power. 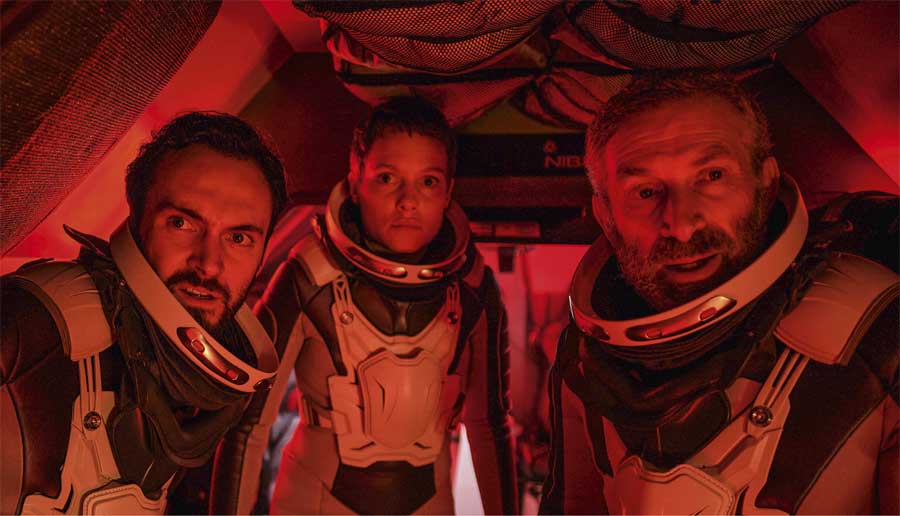 The ending of Rubikon ruined so much for me! *minor spoilers*

When I say that the Rubikon ending ruined it for me, I actually mean most of the final half of the movie. So many things happen that you spot a mile away. However, you spot these “twists” thinking; Surely, they’re not going where I think they’re going?!

And yes. Yes, they are going there!

So, when I say that two people arrive. One a woman, the other a man. And that they can’t get in touch with anyone back on Earth and just might be the last people on Earth (with the last remaining astronaut from the former crew), you should get that icky feeling that this is going to turn romantic.

And, of course, it does. They don’t even wait too long. Which makes this “sci-fi thriller” even more of a slow-burn experience since now we also need to see them be lovey-dovey. I mean, come on. Sure, you might be the humans left alive, but it’s only been a minute (figuratively speaking) and these two don’t even like each other.

If you can guess what might happen when two people start having relations on a regular basis, then you’ve already guessed the next part of the story. Call it a twist or a natural evolution of the story. I just call it very unnecessary and completely draining out what made the story interesting.

You can watch Rubikon in theaters or at home!

Magdalena Lauritsch is the director of Rubikon and this is her feature film debut. In terms of style, there is plenty working well, so I’m still intrigued to see what she comes up with next. Magdalena Lauritsch also wrote the script along with Jessica Lind while Elisabeth Schmied is credited as a “story consultant”.

This movie intrigued me at first, so I was initially quite positive and expected a good story. However, by the end of its 1-hour and 50-minute runtime (which, yes, is too long), I was just irritated. With many elements. Some of which even hit on some extremely current topics and not in any good way.

Admittedly, I get even more irritated by the fact that I wanted to like this film, and did at first, only to ultimately be confronted with so many tropes and stereotypes.

You had me at first, Rubikon, but lost me completely before the ending. And yes, even that very final scene is very easy to guess ahead of time. Not bad, just not very fresh or interesting either.

Rubikon is out in theaters and everywhere you rent movies from July 1, 2022.

2056. A toxic cloud of pollution has swallowed the earth, killing untold numbers. The world’s nations have dissolved, with all power now in the hands of giant corporations. The rich retreat to sealed biodomes while the poor choke and starve. On the space station Rubikon, Hannah (Julia Franz Richter), Gavin (George Blagden), and Dimitri (Mark Ivanir) weigh the fate of the planet’s survivors. Should these crewmembers risk their own lives on a rescue mission to the surface, or ignore the old world to build a new one of safety and solitude, living off the station’s sophisticated algae symbiosis system? Against the vast canvas of the cosmos, three people with different worldviews debate their moral responsibility to the species, all while grappling with the timely agony of isolation. 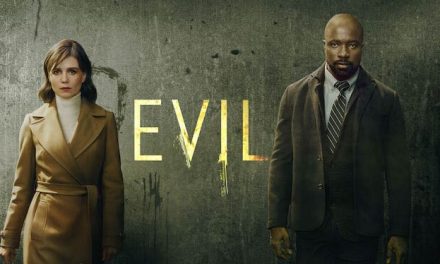 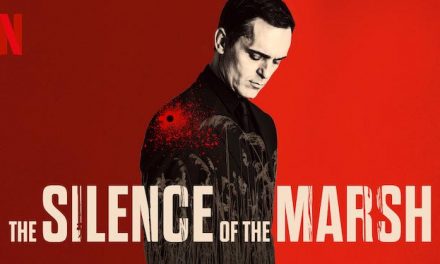 The Silence of the Marsh – Netflix Review (3/5) 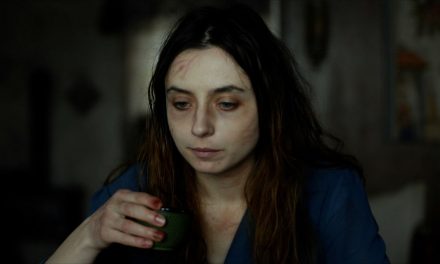 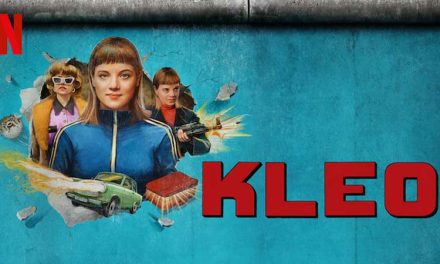