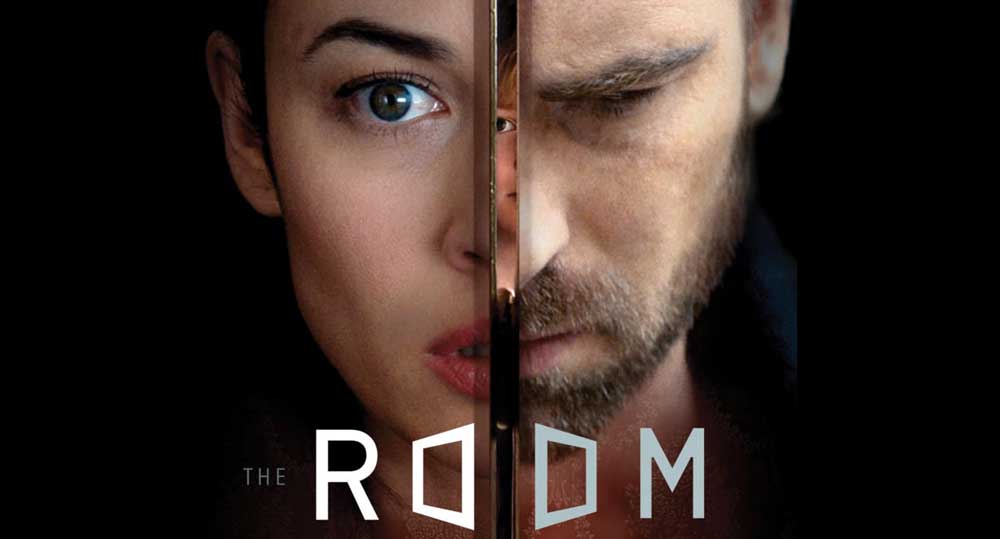 THE ROOM is a new horror movie on Shudder. While it’s certainly worth watching, it also lacks true originality in most ways. Then again, we all need some entertainment these days and maybe you’ll enjoy it. Read our full The Room review here!

The Room is a new horror movie on the streaming platform Shudder. But… is it worth your time?! Well, yes. Maybe.

You know those horror movie trailers, in which half of the trailer is just screams from the audience? I’ve made it a personal rule to never see those movies in theaters. How can I justify spending $10-15 to see a 90-minute movie when there isn’t enough real content to fill a 90-second trailer?

Well, I think I have a new rule now: If the opening credits begin with the phrase, “An original idea by…”, don’t get your hopes up too much. As I wrote about in my review of All That We Destroy, Hollywood has a serious original-content problem (or lack thereof). And such blatancy (see image below) does not relieve my concerns.

The Room (not to be confused with Tommy Wiseau’s The Room or Room starring Brie Larson) is a recent addition to the niche streaming service, Shudder.

All Shudder subscribers (over the past two days since its “debut”) have rated The Room either 4 or 5 stars (out of 5).

But I’m not sure why.

All That They Could Dream Of…

The Room opens with Kate and Matt moving into a run-down house in the middle of nowhere in Maryland, USA. Matt is an aspiring artist, and Kate is a translator (for, I’m guessing, a publishing company).

Soon after moving in, Matt discovers a secret room in the house, wherein an individual is granted any wish he or she desires. However, there is a catch. Without saying too much (and quoting the film), “The only thing more dangerous than a person who can’t get what they want is a person that gets whatever they want.”

The Room is, at its essence, a psychological drama that slightly abuts the “psychological thriller” subgenre. Absence of traditional scares, the film does address the existential threats of green and gluttony and the resulting consequences: Material goods are sometimes just not enough.

Unfortunately, the “I-can-wish-for-whatever-I-want-What-could-possibly-go-wrong” motif is far from original in horror (cf. Wish Upon, Death Note). Interestingly, from a screenwriting perspective, the ultimate consequences of Matt’s and Kate’s desires are clever, provoking the thought, “When is ‘good’ good enough?”

Olga Kurylenko (“Kate”) was far superior in her acting in her role than Kevin Janssens (“Matt”) was in his, which may speak to her longer filmography. However, throughout the entire film, I continued to think, “Marion Cotillard would have been phenomenal as ‘Kate’.”

And if you’ve seen Inception, you’ll understand why I was particularly satisfied with that feeling when The Room goes to black in its final scene.

Watch The Room on Shudder

Directed and written by Christian Volckman, The Room deserves 3 stars.

While worth watching, it’s lack of true originality (despite its opening guarantee) and mediocre acting performances ultimately reduced both the quality of its screenplay and the truly well-timed moments of suspense, mystery, and intrigue.

The Room can be watched on Shudder now.

Matt and Kate buy an isolated house. While moving, they discover a strange room that grants them an unlimited number of material wishes. But, since Kate has had two miscarriages, what they miss the most is a child. 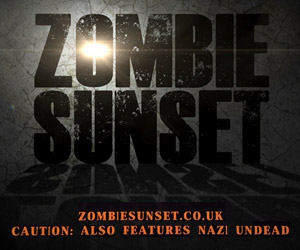