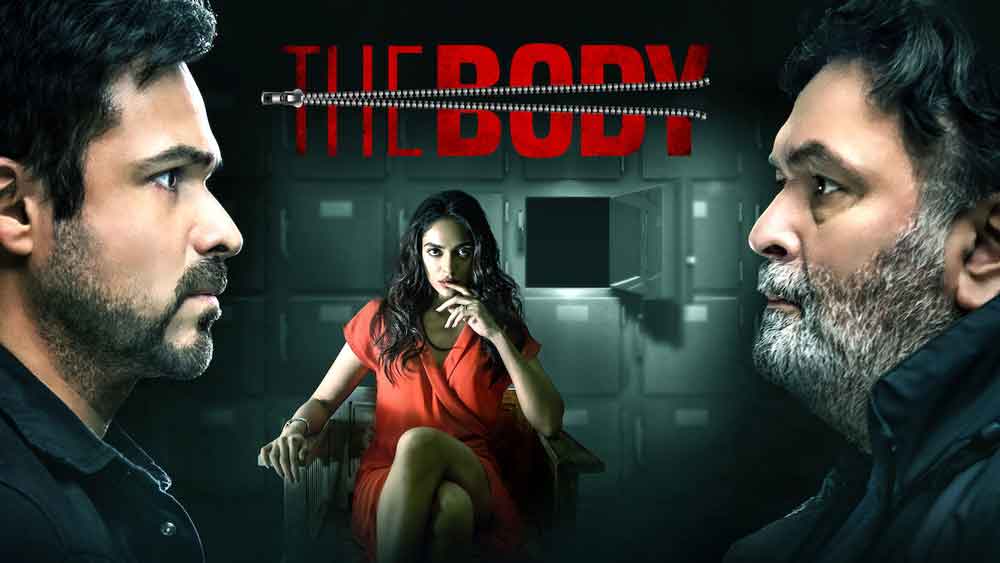 THE BODY is a new thriller-mystery on Netflix. It’s a remake from India based on a Spanish thriller from 2012. This is the second remake since it was also remade in South Korea a few years ago. Read our full The Body review here!

The Body is a new movie on Netflix. It’s from India and the genre is thriller laced with mystery. This movie is a Hindi remake of a Spanish movie, which should tell you that the story is pretty damn good. I mean, why else would anyone want to remake it?

If you like a good thriller with mystery and some interesting (though not necessarily very likable) characters, then you should check out this movie.

Continue reading our The Body review below and check it out on Netflix now.

Remake of a Spanish thriller

The Body is a remake of the Spanish 2012 thriller El cuerpo. However, this new Hindi version on Netflix isn’t even the first remake of the movie from Spain. In 2018 that movie was remade in South Korea as The Vanished which we have also watched and reviewed.

Of course, the fact that it continues getting remade in various countries speaks to the qualities of the original. Or, to be precise, it should tell you that the story and plot is universal – and pretty damn brilliant.

In fact, it also speaks to the quality of stories coming out of Spain. South Korea also remade Sleep Tight as Door Lock so they’re obviously looking to Spain for good stories. And that’s despite South Korea has one of the best and biggest movie productions. Only Hollywood and Bollywood produce more movies.

Interestingly, this latest remake of The Body is from India (known as Bollywood in terms of production origin). It almost seems destined that a US remake is bound to happen, but no (official) word on this yet. 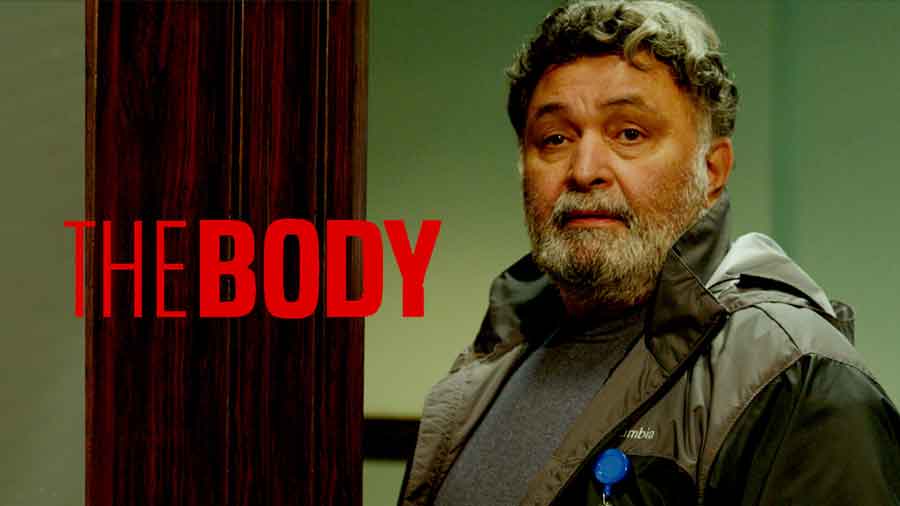 Should you watch The Body remake from India?

So, how does this remake from India stack up against both the original and the remake from South Korea? Well, first of all, you have to accept the differences in acting and storytelling style. Also, let’s remember that some truly amazing productions are coming out of India. Especially in terms of genre productions.

Netflix released a horror mini-series back in 2018, which we highly recommend. It’s called Ghoul and has just three episodes, so it’s a quick binge. Another example is the anthology Ghost Stories which is also very interesting, but not as strong as Ghoul. One of the stars from Ghost Stories is also in The Body.

In other words, please don’t write off this movie just because it’s from India, in case you don’t tend to like foreign films. Also, keep in mind that most productions from India usually has a lot of English spoken. Using words and entire sentences in English is an integrated part of speaking for many in India.

So, should you watch this remake from India? Well, sure, why not?!

The good and the not so good

The chief police detective is probably the best reason to watch this. He is portrayed by Rishi Kapoor who always delivers something extra to his scenes. Basically, you will be happy when he is on the screen. And maybe not so much at other times.

There are a few musical bits during the movie which do not work for me at all. However, this is Bollywood, after all, and they’re there to give you a quick recap of relationships. As such, they do work. Even if you have to sit through cringe-worthy lyrics such as “I know there’s a yes hidden in your denial”. Yikes!

The Body in this version from India still offers a wonderful thriller-mystery. However, if you have watched either the Spanish or South Korean movies, you won’t be too surprised by certain plot twists of this mystery.

Watch The Body on Netflix now!

The Body was directed by Jeethu Joseph and based on the Spanish thriller written by Oriol Paulo and Lara Sendim. The filmmakers of this Hindi version seem to have left out al credit to Lara Sendim, which the South Korean remake did not. I don’t know why they’ve left out her name, but it’s not a good look for Bollywood.

Maybe it’s because Oriol Paulo directed the original movie as well as co-wrote the script.

I am not familiar with any of the previous movies directed by Jeethu Joseph. However, I am quite familiar with other movies written by Oriol Paulo and Lara Sendim. Orion Paulo co-wrote the screenplay for the horror-thriller Julia’s Eyes (2010).

I do like watching remakes from other countries and The Body does still have a good story. Was a Hindi remake necessary? Well, I’m sure people in India are happy to have their own version. The musical bits ruin the mood for me most of the time. If you enjoy classic Bollywood and thrillers, then you should like this.

The Body is out on Netflix in the US, UK, Canada, Australia, and many other countries now.

Mind games and mystery abound as a detective investigates the disappearance of a woman’s body from a morgue in this Hindi remake of a Spanish thriller. 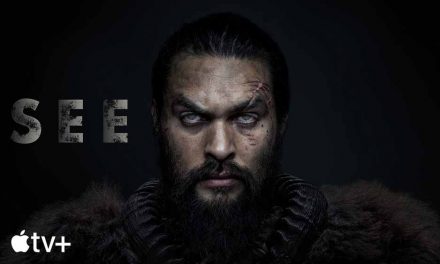 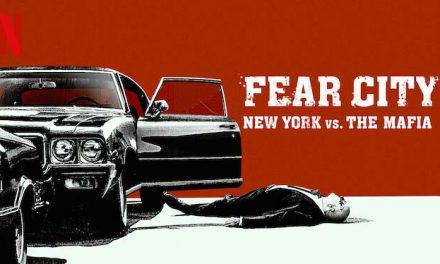 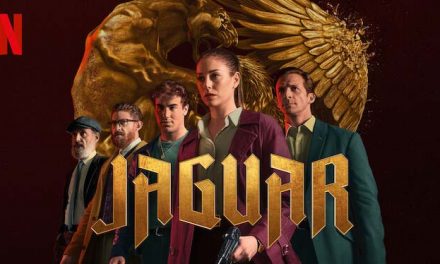 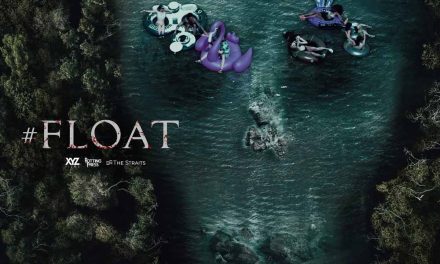