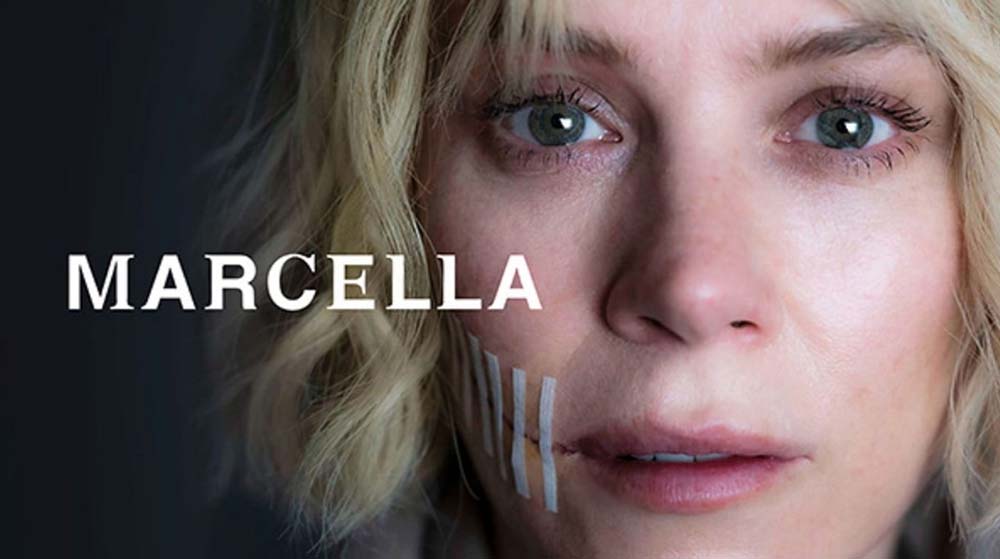 Marcella is back on Netflix with season 3. We’ve done a quick season 2 ending recap in this write-up before moving into a season 3 review. Overall, it took a bit of getting into the new plot, but we’re still big fans of Anna Friel as Marcella. Read our Marcella season 3 review here!

Marcella is back on Netflix with season 3, which is being released everywhere but in the UK. They will have to wait until September when the series will be released in its native country. I have loved the first two seasons of Marcella, which I will recommend to everyone due to Anna Friel’s intense and crazy portrayal of the lead character.

Honestly, I was not crazy about Marcella season 3 from the beginning.

After two seasons of the series, where you get to know a lot of characters, it feels like we’re almost watching a spin-off now. There are so many new characters since the story has moved primarily to Belfast. Marcella (Anna Friel) is still the lead character and Rav (Ray Panthaki) also plays a key role in the season, so there are familiar faces still.

Continue reading our Marcella season 3 review below – and also our season 2 ending recap, which is directly below this paragraph.

Let’s start out with a Marcella season 2 recap which will (of course) include major spoilers. In other words, if you haven’t watched season 1 and season 2 of the Marcella series, then you should stop reading now.

The ending of Marcella season 2 was extremely dramatic for the main character. On a professional level, our lead character managed to catch up with the child killer, she had been chasing all season. On a personal note, she completely unraveled.

Having suffered from blackouts, she knows that she has been doing things that she has no memory of or knowledge about. However, in the season 2 ending, she makes a shocking discovery through hypnotic therapy. Years earlier, she accidentally killed her baby, Juliette, by shaking her too hard.

After realizing that she was responsible for the death of her own daughter, she signs over sole custody of her two older children to ex-husband, Jason. Who, by the way, is a huge a**hole in his own right. For many, many reasons!

Marcella wants to kill herself by throwing herself off a building, but her colleague, Rav, manages to stop her. She “thanks” him by attacking him and storms off. Next, we see her cutting off her hair and slicing the edge of her mouth open. In true Joker-like fashion, she is truly unraveling.

The actual Marcella season 2 ending is when we cut to nine days later and she is living under a bridge. Still wearing her green parka and with a brutal scar on one side of her face. Here she is confronted by a man, who offers her a job which will also create a new life for her.

Since she cut off her hair (and cut up her face) to physically kill off the old Marcella, this is exactly what she wants: To just disappear from herself and her old life. Essentially, she is killing herself without actually taking her own life.

And now you’re ready for Marcella season 3 on Netflix. 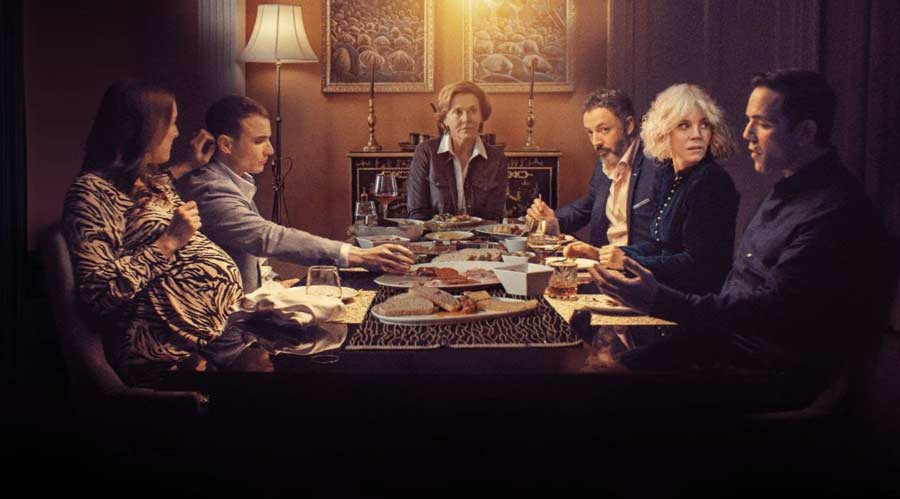 Marcella herself is now called Keira and we soon come to find out that she’s working undercover in a mob-like family in Belfast. They’re the Maguire family and they pretty much run everything there. Marcella is deep undercover and actually part of the family as Keira. They do all know that she was a police officer though, so she’s building on her own life.

The matriarch (played wonderfully by Silent Witness star Amanda Burton) is not a fan of this new woman in their life. Call it female intuition, but she just does not trust this Keira person, who both her sons seem very enamored with.

Once again, Rav (who saved Marcella from jumping off a building in the season 2 ending) becomes part of the series. I think he’s a great character, but I’m never a fan of coincidence bringing people together that easily. I mean, come on, he is hardly the only detective that could have gotten this case.

When he does get involved with the crime family of Belfast, it’s because son-in-law, Bobby, kills the son of a high ranking politician at a night club in London. Bobby is not popular as it is, but Marcella helps the family by using her police officer experience to keep him safe.

Martin McCann does a wonderful job of portraying Bobby, who really is an idiot in most ways! Of course, Martin McCann was also great in the crime-thriller Calibre (2018) and always tends to deliver strong portrayals. Overall, the cast is great, but I do feel like there are too many new characters. This means we see less of Anna Friel who remains brilliant as Marcella (or Keira).

Season 3 of Marcella has eight episodes and they’re all out on Netflix now. You might need a few episodes to get into this new scenery but after episode 2 you should be good to go.

Gilles Bannier directed the first three episodes of season 3. He previously directed on series such as The Tunnel and Tin Star along with many others. The creator of Marcella is Swedish writer Hans Rosenfeldt and he is still writing on the series here in its third season.

If you’ve watched the first two seasons of this series, then you obviously need to watch this third season as well. It’s a whole new ball game in many ways, but Marcella is still the same old “no-nonsense”-woman, who follows her own moral compass. As always, the series will also include several WTF!-moments, just as we’ve come to expect from it!

Eighteen months later, Marcella is living under a new identity in Belfast, where she’s infiltrated a crime family as a deep undercover operative. 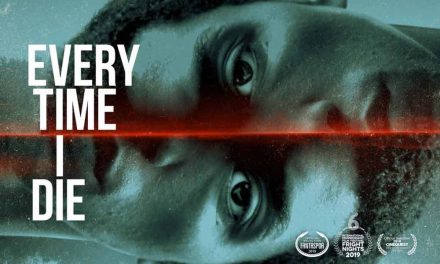 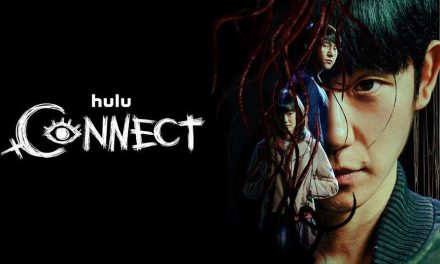 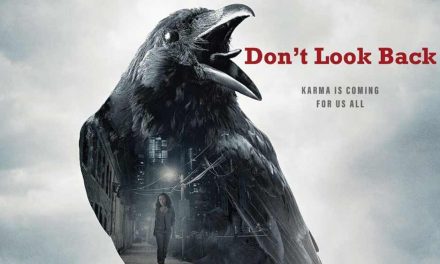 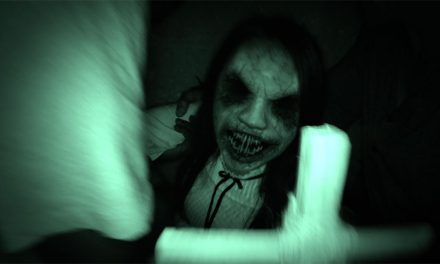