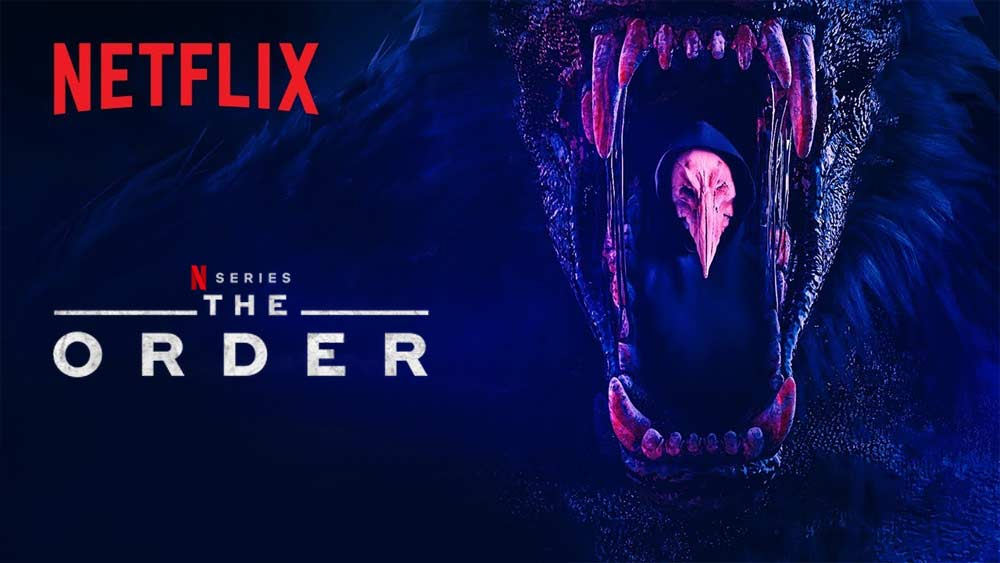 THE ORDER Season 2 is out on Netflix now and the horror-fantasy series picks up where season 1 left off. Lots of magic and werewolves with plenty of humor in the right places. Also, I actually like most characters better this time. Read our The Order season 2 review here!

THE ORDER Season 2 is finally out and since season 1 left off on a rather dark note, many are probably curious to see what comes next. Fortunately, there’s a season 1 recap ready on Netflix, and season 2 continues very smoothly.

Also read: Our season 1 review of The Order on Netflix here >

For me, the fact that this series really leans into its horror-comedy subgenre is the perfect way to go. I always love a good horror-comedy and you can get away with many strange plot twists with just a touch of humor.

Continue reading our The Order season 2 review below

The Order season 1 recap on Netflix

As mentioned above, Netflix has included a The Order season 1 recap, so you can get up to speed quickly. The ending of the first season included all four werewolves having their memories erased. For this reason alone, season 2 of The Order picks up with our four werewolves leading somewhat different lives. All of them separate from one another.

During the season 1 recap of The Order, we will be reminded of characters that died during the first season. However, please don’t think that any characters that survived going into this second season will make it through even the first episode.

This is brutal. As far as recaps go, the one Netflix made for this series is short and sweet, which is perfect. You’ll be ready to dive into season 2 quickly.

A new kind of triggered

Particularly in regards to the wiped memories of the werewolves, there is a lot of humor included. This works really well for me since it is a rather stereotypical kind of solution. Simple and efficient, but also the kind of “easy trick” that never works in the long run.

Plenty of horror and thriller movies have proved that to us. Surely, this Netflix fantasy series will be no different. And it isn’t. Before the end of the second season’s episode 1, the four werewolves are in very different positions than when the episode started.

Especially since their wiped memory is triggered by the use of magic. This means that any use of magic will give them immediate flashbacks. Sometimes even with fangs beginning to appear triggering them into the werewolf state. It’s a simple and efficient way to get us back to the werewolf plot. 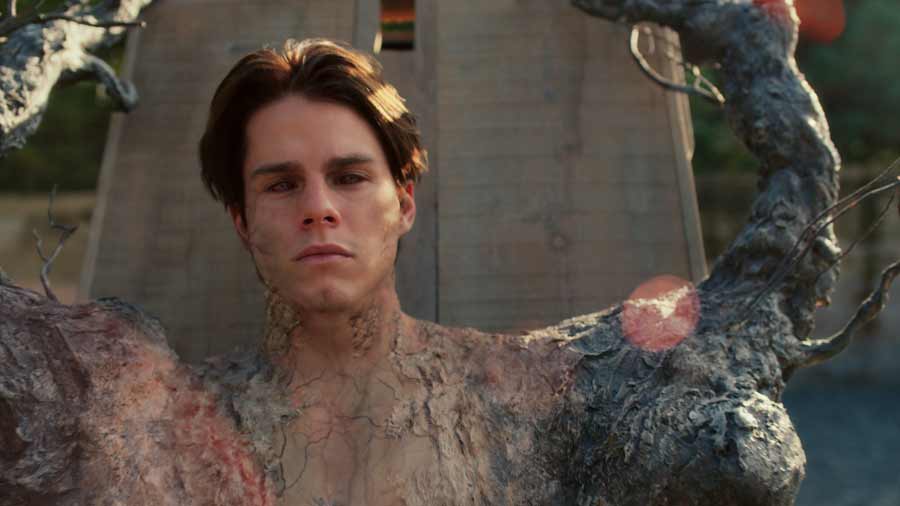 The characters still on board

Obviously, several characters are not part of The Order season 2 since they died during the events of season 1. However, most of the characters are still on board and it’s actually nice to see them again.

It’s no secret that I was not a fan of Jack Morton (Jake Manley) from the beginning of the first season. In fact, I thought he was a real douchebag. It irritated me that he was clearly supposed to be this heartthrob when he was just acting in a stupid way mostly. However, I like him much better from the beginning of this second season. Often thanks to humor!

Still, the characters of Alyssa Drake along with Vera Stone (now the head of the secret order) are definitely my favorites. The women are very much in charge of the events unfolding here in season 2. And Sarah Grey is still wonderful as Alyssa while Katherine Isabelle is (of course) amazing as the absolute boss of everyone!

For these two women alone, you should check out season 2 of The Order. Though, honestly, I really like all four werewolves as well. They’re both dumb and delightful plus have their hearts in the right place… most of the time, anyway.

Season 2 of The Order has 10 episodes just as season 1 had. Also, all episodes are divided into groups of two. The 10 episodes have 5 different titles that all have a part one and part two. It’s a pretty efficient way to divide the series into bite-size entertainment – even if fans of the series will probably binge watch it in one or two sittings.

If you were a fan of season 1 (or just found it even mildly entertaining), then you should definitely check out season 2 as well. For me, this second season is off to a much stronger start than the beginning of the series. Hopefully, fans of The Order will feel the same way.

In season two of The Order, the lines between good and evil are more obscure than ever. The Knights struggle to regain their memories stolen from them by The Order and they crave retribution. But vengeance is hard to plan when you’re also fighting murderous magicians, strange cults and life-threatening demons. Does anyone even go to class anymore? 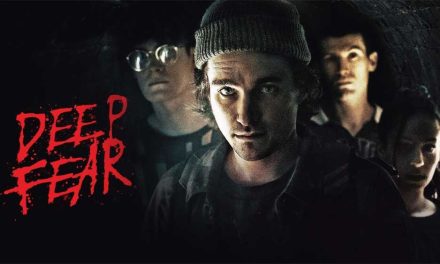 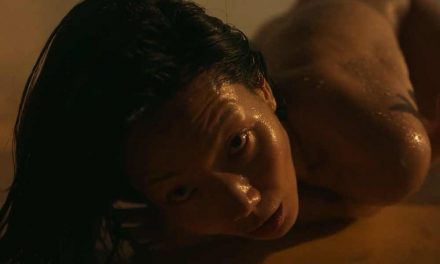 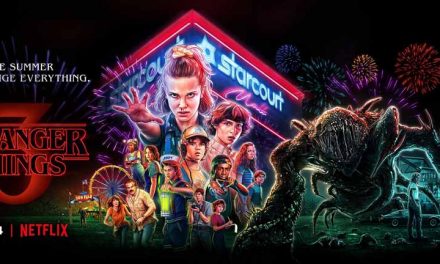 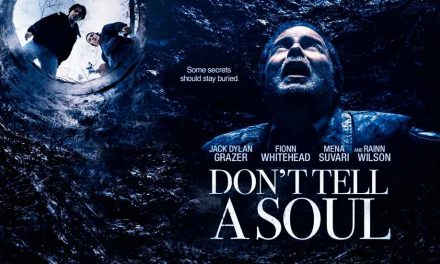