Jurassic Park 2: Fallen Kingdom offers both action, horror, and a few truly heartbreaking moments. This time around, the Jurassic universe has an almost Marvel-like vibe to it – and it works!

Jurassic Park 2: Fallen Kingdom is obviously one of those movies that you absolutely must watch in a movie theater. A T-Rex simply is not as impressive on the small screen.  Also, this second installment of the Jurassic World trilogy is a lot darker (in every way), which works best in a theater.

This time around, the story continues with a focus on human beings needing to be in control. Both regarding the creation of life and the creatures that come to life. We still cannot fathom the fact that we are not in control of nature.

From the very first Jurassic Park movie 25 years ago, we’ve seen how man is never in control.

“Life finds a way” as Dr. Malcolm stated in the original movie. He also says it in Jurassic Park 2: Fallen Kingdom where Jeff Goldblum is reprising his role. It’s more of a cameo, but a relevant and important one.

You can watch the trailer for Jurassic World 2: Fallen Kingdom right here or continue reading our review below.

The opening scene of Jurassic Park 2: Fallen Kingdom is absolutely brilliant. It’s dark and violent, which serves as the perfect trick to pull the audience away from reality and into the Jurassic world.

A team returns to Isla Nublar, which was (once again) completely trashed by runaway dinosaurs in the first Jurassic World movie. But, of course, people still want the precious DNA, so a team is sent to gather some.

And yes, we all know what will happen to at least part of the team. However, we don’t know how it will happen. So just sit back and enjoy the ride. Seriously, the opening sequence alone is worth buying a ticket!

Especially since it has a lot of horror elements. This also means any horror fan will guess events ahead of time, but then you can just watch everyone else get scared.

Jurassic Park 2: Fallen Kingdom was directed by J.A. Bayona. Among other movies, he directed the brilliant horror movie The Orphanage, so it’s no surprise that horror has become more prominent this time around. 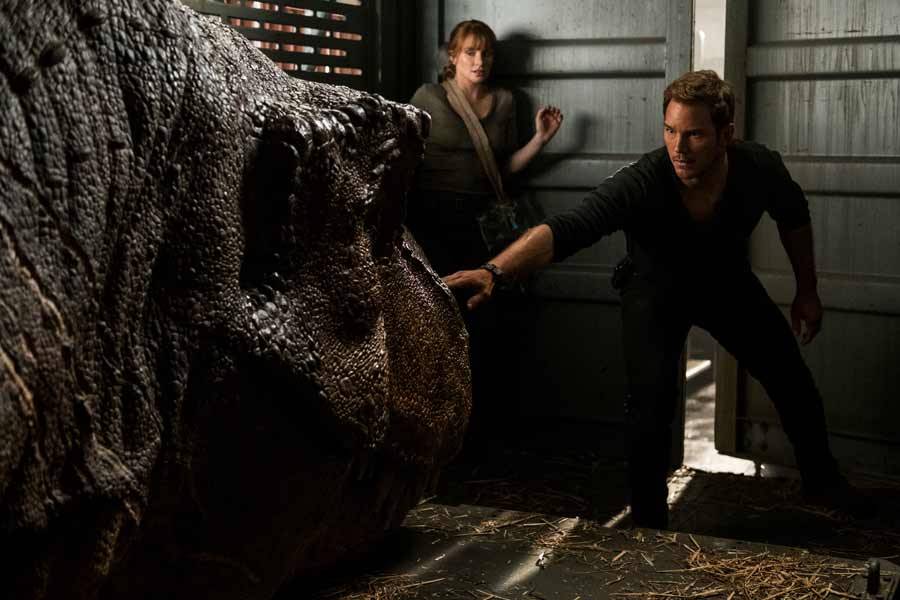 Bring Kleenex for the heartbreaking moments

Sure, you may be watching this movie while wearing 3D glasses and that could certainly come in handy for those who want to shed a tear in private. There are some real tearjerker moments. At least for any lover of animals, because these dinosaurs do have to endure a lot in Jurassic Park 2: Fallen Kingdom.

One moment, in particular, broke my heart completely. And yes, it was designed to do so, but it sure as Hell also did the trick. Much like the dog dying in I Am Legend always manages to bring tears to my eyes.

Though this is very different… no pet dinosaurs in this one. We do, however, get to see footage of Blue being a tiny little “cute” (yet still ferocious) velociraptor baby. You’ll probably remember that both Blue and good ol’ T-Rex saved both Owen (Chris Pratt) and Claire (Bryce Dallas Howard) in the previous movie.

Of course, T-Rex always saves us. In that sense, T-Rex has joined the likes of King Kong and Godzilla. They may not set out to save us puny human beings, but they still do. Mostly because another enemy of man is also an enemy of T-Rex. Yeah, it’s basically the old “The enemy of my enemy is my friend”-type of relationship we have with these giant creatures.

Better than the first Jurassic World? Yes, it actually is!

While the first Jurassic World was certainly entertaining, it was not without its issues. Most of those have been corrected this time around.

Also, it should be noted that Bryce Dallas Howard and Chris Pratt work better in Jurassic Park 2: Fallen Kingdom than the first time around. Less caricatured which is certainly an improvement – and no one is wearing stilettos in this movie.

Two young adults have also been added to the cast in key roles. We’ve got the paleo vet, Zia Rodriguez (Daniella Pineda), and the system analyst, Franklin (Justice Smith). They’re both fighting to save the dinosaurs when the vulcano on Isla Nublar is about to erupt.

Both are great additions, but Franklin was a bit too much of a comic relief at times for me. I do love a good horror-comedy, but that’s not exactly the style of a Jurassic franchise movie. And it shouldn’t be, in my humble opinion. However, Zia was a total badass in the best of ways.

She even goes head-to-head with a military tough guy, Ken Wheatley. That particular character was portrayed by Buffalo “it rubs the lotion on its skin or else it gets the hose again” Bill actor, Ted Levine.

Just like in Jurassic World, this sequel still offers some very obvious heroes and villains. However, the villains have become almost comic book-like. The villains in Jurassic World 2: Fallen Kingdom could have been in a Marvel movie. Or even from the James Bond universe.

And yet, in a world where we have the likes of Putin, Trump and Kim Jong-Un as heads of state, it can seem very realistic. After all, they all have very comic book-like qualities as well, which is why memes abound with these people. Anyway, I suppose the villains in Jurassic World 2: Fallen Kingdom aren’t more “out there” than anything we see on the evening news.

In any case, Jurassic World 2: Fallen Kingdom is neither about villains nor heroes. It’s all about the dinosaurs, which is as it should be. It may not be as fascinating to watch as it was back in 1993, which is actually the very concept of the Jurassic World trilogy (that we want more!), but it is still a visual masterpiece. No one should miss out on seeing these magnificent creatures on the big screen.

When the island’s dormant volcano begins roaring to life, Owen and Claire mount a campaign to rescue the remaining dinosaurs from this extinction-level event. 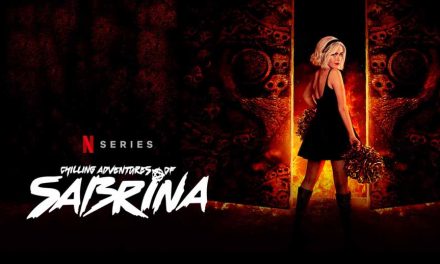 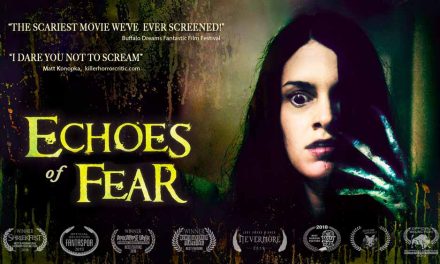 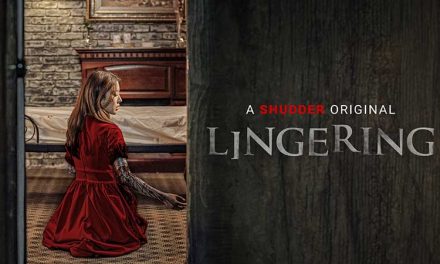 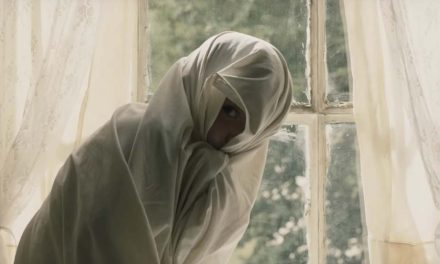