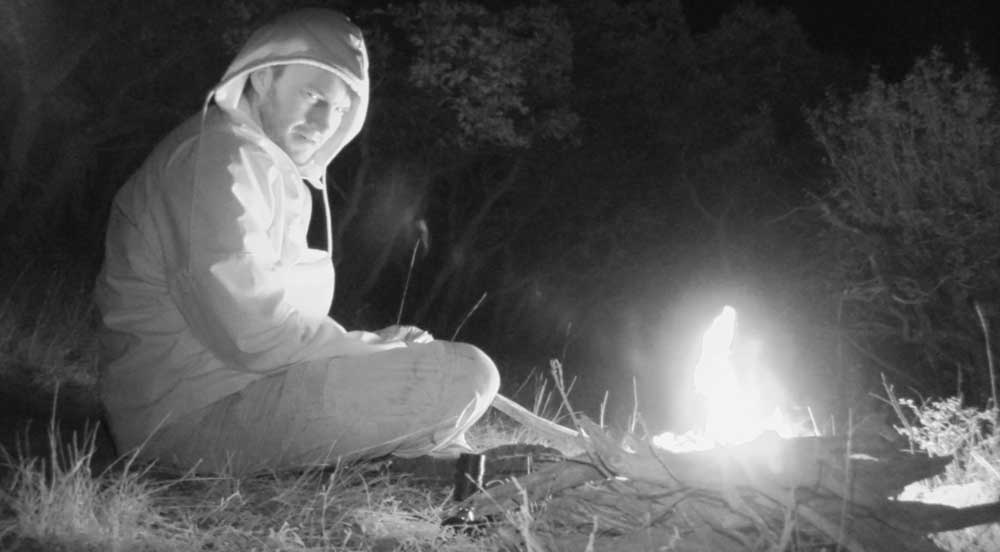 I am Alone is definitely one of the better low-budget zombie movies. The story is modern with a found footage twist, so you should be hooked from the beginning.

I am Alone is a low-budget zombie movie, which may not sound appealing to everyone. But this one should definitely make its way onto your list of movies to watch.

And yes, it also uses the found footage style, but in this case, it really makes sense. In a way, it’s a bit like the original Cloverfield movie. A government organ – in this case, the CDC – finds a bunch of video recordings and try to make sense of the tragedy.

In I am Alone, the tragedy isn’t alien related, but rather an “infection”. The word “zombie” isn’t used, but it is clearly zombies.

And you know us horror fans will be the ones to survive the zombie apocalypse. Both because we know a zombie when we see one and we know how to deal with them.

Check out the trailer for I am Alone right here or continue reading our review below.

Most of the video recording in this movie is made by Jacob Fitts (Gareth David-Lloyd). He’s the star of a reality documentary adventure TV show called “I am Alone”. Much like Bear Grylls, he takes off into the wilderness with nothing but some very basic supplies. Oh, and several cameras to document his experience of being alone in the great outdoors.

While the rest of the world is in the midst of a zombie apocalypse, Jacob Fitts is just getting started on his journey. Unfortunately, a lone zombie stumbles upon his campsite one night. While he is able to fight off the zombie, it’s not before the infected person has managed to gnaw on his arm.

Of course, Jacob Fitts is still just shooting his TV show and chalks the experience up to the person having been high on drugs. And, as we all know, the cellphone service is the first to go during a zombie apocalypse, so he can’t reach the crew. But to him, it simply means he’s somewhere with no reception. So the next logical step is to start heading for the pick-up point. 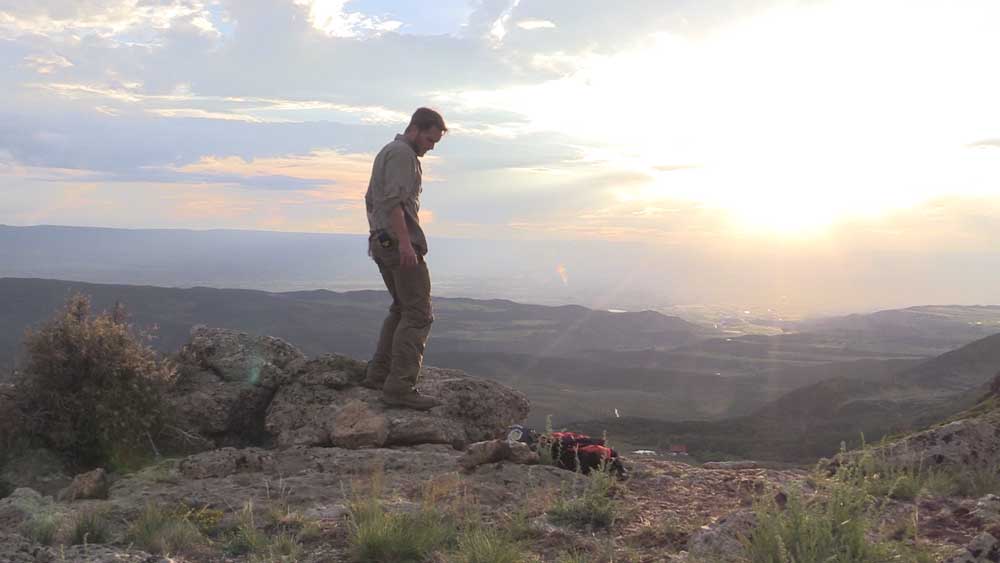 When he starts to feel sick, he begins to question the things he’s been eating and the water he drank the day before. For once, all these things aren’t annoying. They make sense!

It’s truly the breath of fresh air in the zombie genre. He has no reason to think anything is wrong simply because some idiot showed up at his campsite. And Jacob Fitts does turn out to be quite the fighter, which is why the CDC is so interested in studying what he goes through.

I needed nothing else

While I did like I am Alone as a whole, I absolutely loved all the scenes with Jacob Fitts. I think Gareth David-Lloyd did an awesome job portraying the character and I was engaged with his storyline from the beginning.

To me, it was almost a drawback, every time we headed back to the CDC. I get that we got more background as to what was happening in the world overall. Still, I was just anxious to get back to the guy trying to survive a zombie bite while on a survival trip in the Rocky Mountains.

If you’re a fan of the Doctor Who spin-off Torchwood, then you’ll probably recognize Gareth David-Lloyd as the character Ianto Jones. 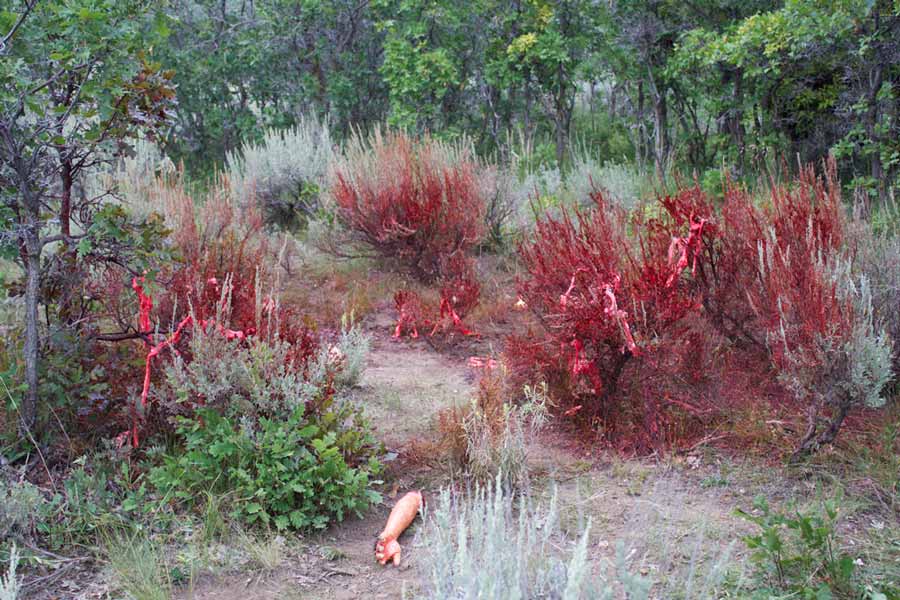 I am Alone has done pretty well at various film festivals since it premiered at HorrorHound Weekend and Scare-A-Con in September 2015. It was originally funded in part by Kickstarter and is definite proof that if you love low-budget and indie films, Kickstarter is a good place to help filmmakers.

The movie also managed to rack up 13 awards while screened at film festivals – and earning an additional 5 nominations. This should also tell you that the movie is worth watching.

Even though I do love low-budget passion, I hope they’ll both get the chance to get a movie produced by someone in the future. They clearly have a passion and the talent to make movies, and hopefully, they’ll continue in the horror genre.

We’re certainly looking forward to the next project from Robert A. Palmer, so don’t keep us waiting too long.

I am Alone is out on DVD, VOD, and Digital now, so go check it out and support these indie filmmakers!

When an unknown virus begins infecting the local population almost instantly, the CDC uncovers footage of one man working as a survivalist and TV journalist . He seems to be the only person affected much slower by the virus, so maybe his footage can help them find a cure.