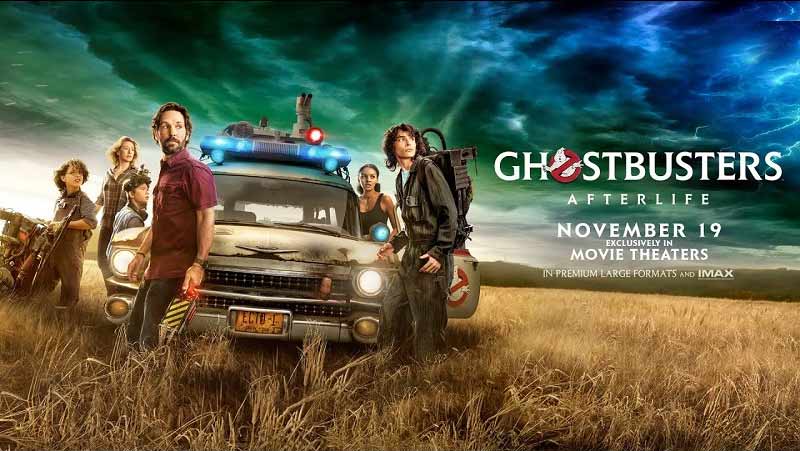 GHOSTBUSTERS: AFTERLIFE is the perfect way to do a direct sequel to the ’80s movies in a fun and contemporary way. It’s a great introduction to the next generation but also a wonderful experience for fans of the first movies. Read our full Ghostbusters: Afterlife movie review here!

In this 2021 direct sequel, we’re following the daughter and two grandchildren of Egon Spengler (Harold Ramis). Towards the very end of the movie, there is a very touching scene that turns into an actual dedication of the entire movie for the late Harold Ramis. As well as having a starring role in the first two movies, he also wrote Ghostbusters with Dan Aykroyd. 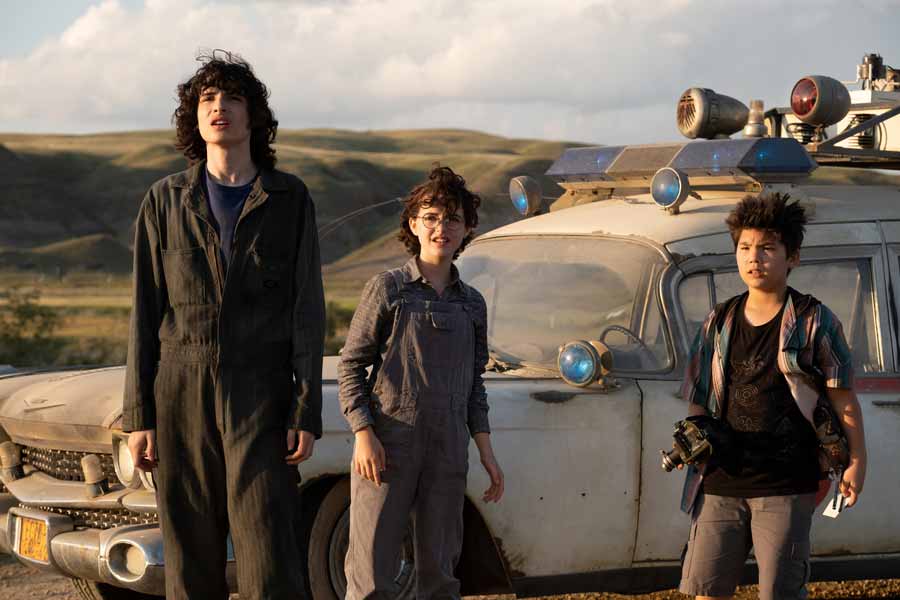 From Egon to Phoebe Spengler

As already mentioned, we’re following the child and grandchildren of Egon Spengler (Harold Ramis) in Ghostbusters: Afterlife. Especially Phoebe Spengler, his granddaughter, turns out to be a female version of the awkward scientist. That same dark curly hair, round glasses, and ever-inquisitive mind.

Mckenna Grace – someone familiar to most horror fans by now – is absolutely amazing as Phoebe Spengler. She feels real and organic in all the right ways. You’ll probably recognize Mckenna Grace from The Haunting of Hill House, Annabelle Comes Home, or the very recent Malignant.

In the role of her brother, Trevor, we get Finn Wolfhard from the Netflix hit-series Stranger Things as well as the new adaption of It. However, if you’re worried that this 2021 Ghostbusters movie is a childrens’ movie, then please don’t. It never gets “childish” in a way that doesn’t appeal to adult viewers. Not for fans of Ghostbusters anyway, since it’s perfectly nostalgic.

Paul Rudd is all of us as Gary Grooberson

For example, Phoebe and Trevor’s mom, Callie (the daughter of Egon Spengler), has wonderfully dry humor which is also applied in communicating with her kids. Callie is portrayed by the great Carrie Coon (The Keeping Hours, Gone Girl). And then, of course, there is the wonderful Paul Rudd as Phoebe Spengler’s summer school teacher.

He “teaches” by wheeling in the good ol’ TV and VCR (yes, VHS is still alive and well, which he also comments on) and proceeds to show the kids movies, I would love to watch. Movies like Cujo and Child’s Play. If that doesn’t tell you enough about where on the “child-friendly scale” this movie is, then I don’t know what to say to convince you.

I should also mention that Paul Rudd’s character, Gary Grooberson, feels like an excellent personification of all us “old” Ghostbusters fans who still think everything is fun, cool, and interesting. That childlike joy and curiosity is definitely strong with Grooberson!

I could not have asked for more!

As a child of the 1980s, I grew up on Ghostbusters – maybe that’s why I also loved the reboot featuring women. Still, that was a reboot, and Ghostbusters: Afterlife is pure nostalgia that delivers 100% of what I wished for. I simply could not have asked for more. That I loved horror-comedies, in general, doesn’t exactly lessen my enthusiasm.

And yes, Ghostbusters: Afterlife is as much of a horror-comedy as the other movies in the Ghostbusters franchise. Sure, there is much more comedy than horror in these movies. However, I personally know many people (of all ages and genders) who will need to cover their eyes when things get creepy in this movie. Hardcore horror fans are rarely the best at judging if something is scary for a mainstream audience.

There are definitely scenes in Ghostbusters: Afterlife that gets very dark. Especially the opening scene feels like something straight out of the best Steven Spielberg movies, when he’s creating adventures for adult audiences. From Poltergeist and Jaws to Indiana Jones movies.

Again, if you don’t think movies like the Indiana Jones installments are ever scary, then try watching them with kids in the room. I assure you, the color will drain from their faces during these movies. Probably more than once!

Jason Reitman is the director and co-screenwriter of Ghostbusters: Afterlife. He wrote the screenplay with Gil Kenan, who gets his screenwriter debut with this movie. As a director, he’s responsible for the 2015 remake of Poltergeist. Yeah, we don’t have to talk about that one.

Fortunately, Jason Reitman is the director of this movie and he has made some (to me) absolutely awesome drama-comedies about tough and real subjects. Movies like Juno (2007), Young Adult (2011), and Tully (2018). All of them were written by Diablo Cody (Jennifer’s Body), which should tell you a lot – even if you haven’t watched any of his movies.

And, of course, Jason Reitman is also the son of Ivan Reitman, who produced all the movies in the Ghostbusters franchise. Including the one from 2016 and this latest installment.

When you watch Ghostbusters: Afterlife make sure you stay seated till the very end of the credits. There are two end-credit scenes. Oh yeah, and while you’re waiting for that end-credit scene at the very end, make sure you enjoy the song playing during the credits. It’s called “Haunted House” and is sung by actor Mckenna Grace (Phoebe Spengler in the movie) who also co-wrote it.

Ghostbusters: Afterlife is out in movie theaters in the US from November 19, 2021. And also in most other countries worldwide – either this week or in the coming weeks.

When a single mom and her two kids arrive in a small town, they begin to discover their connection to the original Ghostbusters and the secret legacy their grandfather left behind. 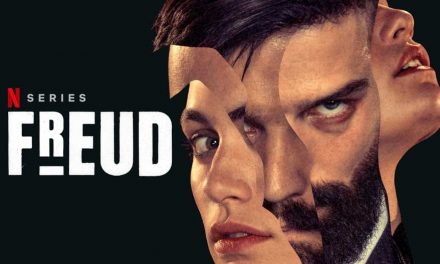 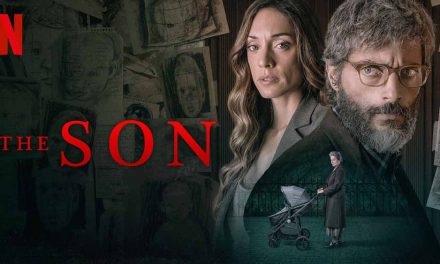 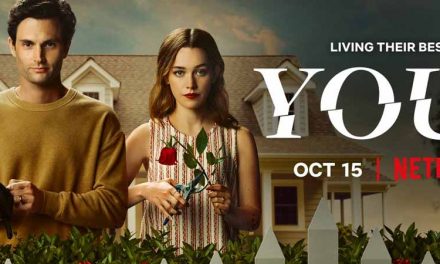