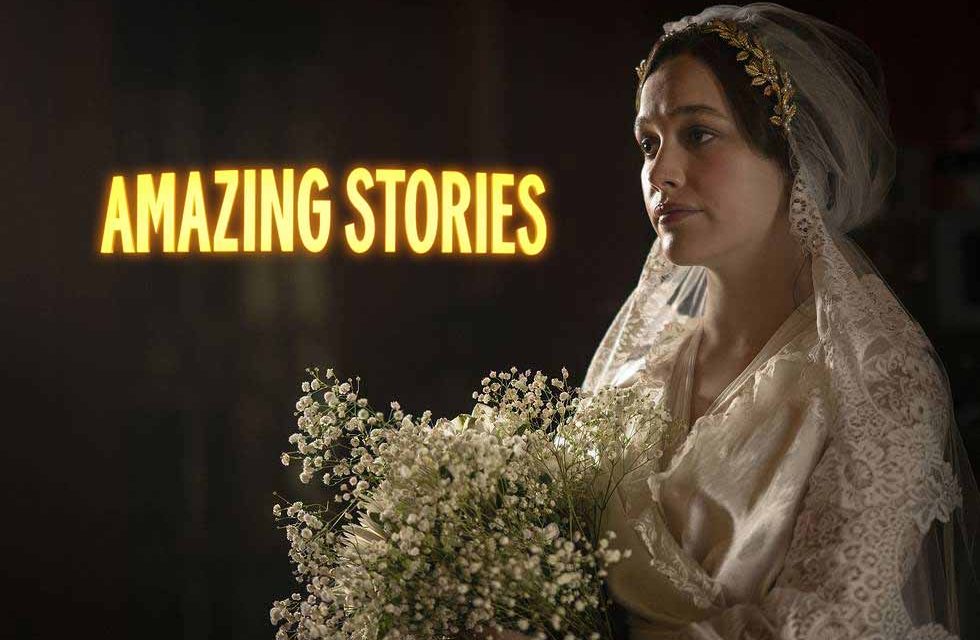 The AMAZING STORIES series is back with The Cellar as episode 1 in season 1 on Apple TV Plus. The theme song alone brought me back to the wonder of it all. Steven Spielberg is still executive producer. Read our The Cellar review here!

Obviously, this doesn’t say much since there have been many mediocre productions from them until now. SEE (read our review here) was just crazy and full of strange plot holes. And this was on Apple TV+ from day one. However, Servant is actually a huge (but overlooked) exception, since it did work. It has a 7.7 IMDb rating!

Recommended reading: Our review of the first Servant episodes here >

The big hope for many is probably the fact that Steven Spielberg is still an executive producer. So, how does The Cellar open up season 1 of this new Amazing stories reboot?

Continue reading our The Cellar review below to find out.

The wonder of nostalgia

With Amazing Stories, I expect a lot of nostalgia and some (you guessed it, I hope) amazing stories. Also, I expect some episodes to be dark and gritty with others being more light and fun or emotional. However, they should all have elements of fantasy or sci-fi. That’s where the magic of these stories come from.

Basically, that’s what makes them amazing!

Having The Cellar as its first episode is probably not the best choice. It’s simply too light and romantic, which I don’t think people will be expecting. I certainly didn’t. But I did really enjoy it on its own still. You just have to put your expectations aside and watch it for what it is.

Obviously, I don’t know what the coming episodes will be like. Still, I certainly do expect at least some of them to be darker along the way. Otherwise, this Amazing Stories reboot will not fare well for Apple TV+ and they do need a hit. Badly!

Is the Amazing Stories reboot on Apple TV+ too light?

Well, if episode 1 The Cellar is to set the tone, then yes, it is definitely too light. However, it really is impossible to decide based on just one episode. It’s just unfortunate that this is all we have to judge it on so far if it will deliver different styles and darker tones in the future.

Apparently, Bryan Fuller was removed as showrunner by Apple early on. Allegedly because he wanted a darker tone for this Amazing Stories reboot. He was replaced with Adam Horowitz and Edward Kitsis who were co-creators of Once Upon a Time.

That might explain a lot since you certainly can’t falter Once Upon a Time for being too dark. However, the two have also written for the Lost TV series as well as the Dead of Summer horror-fantasy series.

Bryan Fuller previously developed the Hannibal and American Gods series. Also, he wrote the teleplay for the 2002 Carrie TV movie starring Angela Bettis. That certainly sounds like someone who likes going dark. Then again, this reboot might still get dark as well and the showrunners can do this as well. Only time will tell. 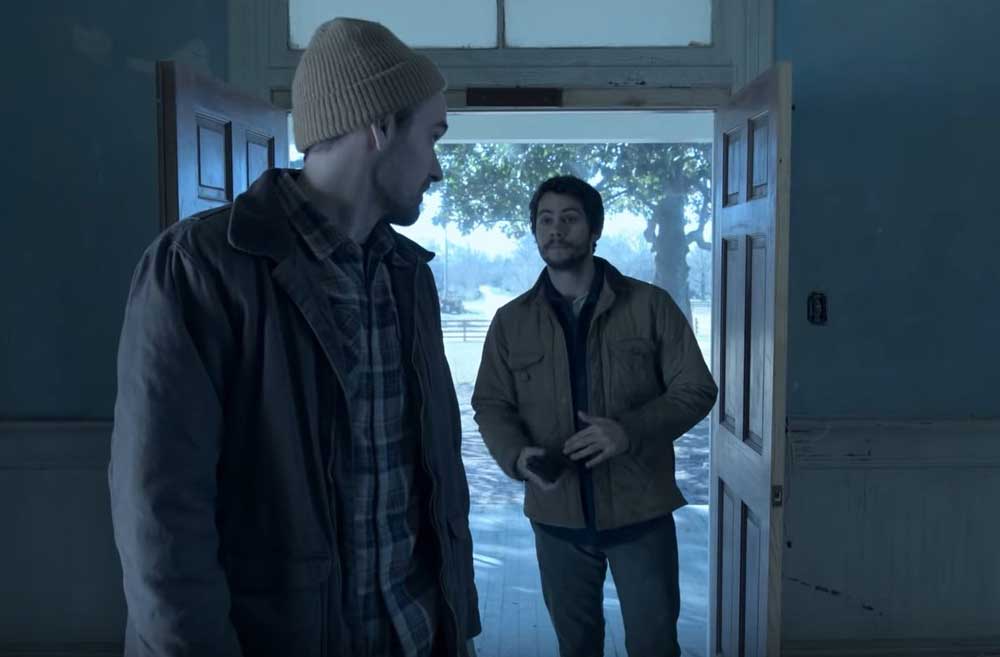 The Cellar as an amazing story

Let’s just state the very obvious fact that The Cellar is not a horror story in any way. It’s sci-fi and fantasy with plot-drivers that could push it towards the thriller genre and with a romance core.

Yes, The Cellar is basically a time-travel love story. And that’s not a bad thing. It just isn’t very new or innovative either. At times, it was a little like Back to the Future Part 3. However, this Amazing Stories episode reminded me mostly of the 1980 movie Somewhere in Time which I love.

It starred Jane Seymour and Christopher Reeve. It was released between the first and second Superman movies, so Christopher Reeve was huge. Anyway, if you do like The Cellar, you should check out Somewhere in Time as well.

It’s by genre author Richard Matheson who had three original Amazing Stories episodes based on his writing. Including Miss Stardust which was directed by Tobe Hooper (The Texas Chainsaw Massacre and Poltergeist). My point is simply that The Cellar is very closely related to past episodes in the series.

The two stars of The Cellar are Dylan O’Brien (Teen Wolf, The Maze Runner) and Victoria Pedretti. Of course, Victoria Pedretti is quickly becoming a true genre icon after having starred in The Haunting of Hill House and season 2 of You on Netflix. The two have good chemistry so the story works immediately.

The Cellar is directed by Chris Long who previously directed episodes of series such as The Americans and The Man in the High Castle. Both are shows that can deliver on being dark thrillers. The latter is also an awesome sci-fi/fantasy story that could easily be featured in an episode of this Amazing Stories reboot.

The screenplay for The Cellar was written by Jessica Sharzer which might be a familiar name to you. She’s written eight episodes of American Horror Story (from 2011-2015). Also, she wrote the screenplays for Nerve (2016) and A Simple Favor (2018) which were both adapted from novels.

The Cellar is a really sweet romance time-traveler story that definitely belongs in the Amazing Stories series. On its own, it’s entertaining and has a lot of the magic I remember from past episodes. I just can’t help but feel disappointed that it wasn’t just a bit darker. Mostly, I blame my own expectations in that regard.

Also, I have to say that when the familiar theme song (or score) began, I was immediately transported back to being a child and teenager. I remembered the feeling of watching earlier episodes which brought a smile to my face. Just like that, I was ready to enjoy whatever story would play out. Maybe that’s why I did?!

If you can put yourself in the same mindset, you might enjoy The Cellar. Certainly more than if you expect something dark and creepy because those things cannot describe this episode. However, just remember, that this does not make it bad. It just makes it more thriller, sci-fi, and romance where we might also expect horror.

The Cellar is out as episode 1 of The Amazing Stories season 1 reboot on Apple TV Plus from March 6, 2020.

While restoring an old Iowa farmhouse, Sam discovers a time portal in the storm cellar that transports him to 1919.