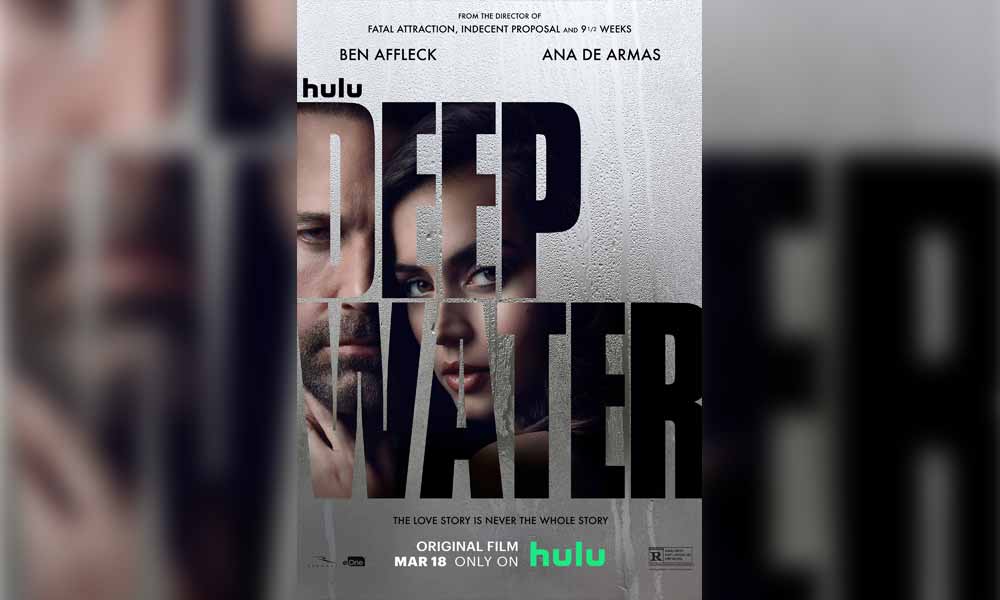 DEEP WATER on Hulu is a new thriller-mystery by director Adrian Lyne. The two absolute stars of this dark story are Ben Affleck and Ana de Armas. I was not crazy about this movie as a whole, but I did truly enjoy elements of it. Read our full Deep Water movie review here!

DEEP WATER is a new Hulu thriller-mystery starring Ben Affleck and Ana de Armas, who both deliver very strong and intense performances. Each in their own unique way that just works for the story which is based on the Patricia Highsmith novel of the same name.

However, as a whole, this movie didn’t quite work for me. I absolutely loved some elements of it (the actors in particular), but something felt a little off in ways. And not in any way that felt intentional, unfortunately. Still, I must admit that I was very much fascinated by the story that unfolded on the screen, so I would recommend checking it out.

Continue reading our Deep Water movie review below and find it on Hulu in the US from March 18, 2022. In other countries, it will be out on Prime Video instead.

I don’t know what it is about Ben Affleck, but for me, he is at his very best when he plays the kind of character he does in Deep Water and Gone Girl. Vic is the kind of man who might appear charming and understanding, but who also has his own demons and desires.

She is portrayed by Ana de Armas who plays a woman that apologizes to no one for doing what she wants. Clearly, they have an understanding about this as well, but she clearly tries to push him into reacting. When he does, she shames him for not giving her space.

Yeah, it’s a toxic relationship – to put it mildly. But (unlike the above-mentioned Gone Girl) it’s hard to see how they could ever work in a happy way. Maybe that’s not the point, but surely being miserable isn’t the point either.

Along with Ben Affleck and Ana de Armas, who both deliver impressive character portrayals in their own right, we have a stellar cast of supporting characters. They include Lil Rel Howery (Get Out), Dash Mihok (The Day After Tomorrow), Kristen Connolly (The Cabin in the Woods), Finn Wittrock (AHS, Ratched), and Jacob Elordi (Euphoria, The Mortuary Collection). 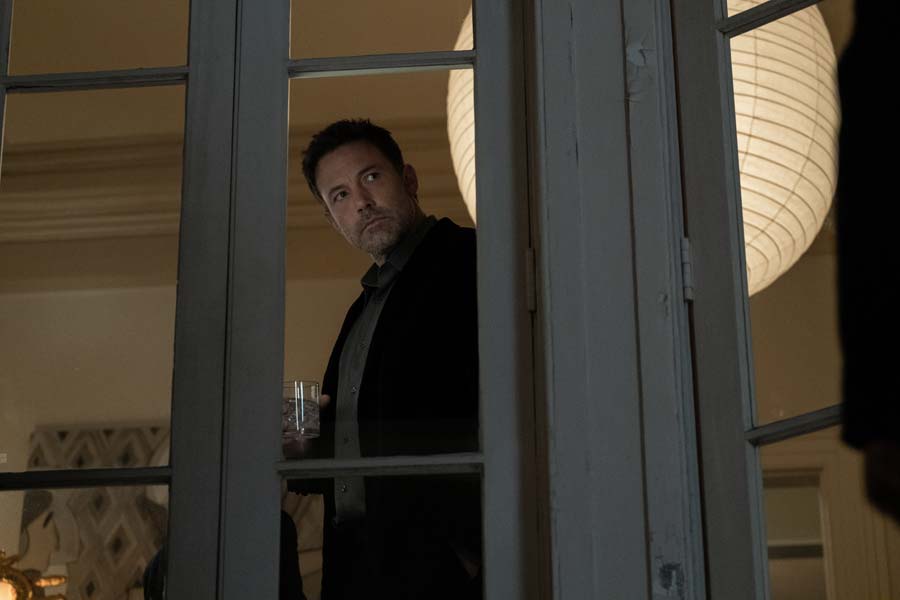 Both too much and not quite enough

While this sort of movie is perfect for Ben Affleck, who shines when portraying rather unlikable and dubious characters, this movie had the definite potential for more. Overall, the actors are really good at doing exactly what’s needed for their respective characters. However, where there was a potential for a Gone Girl-like depth of story, it never quite manages to reach this.

Deep Water somehow ends up being both too much in some ways and not quite enough in the grand scheme of things.

In some regards, it goes all out and is in your face. Then, in others, it seems to pull back a little and not allow its characters to go as far as is needed. This is exactly where Gone Girl succeeded. Nobody was really likable, but they were real and honest (with each other), which made it work.

It should be noted that I have not read Patricia Highsmith’s novel, so maybe that’s just the way the original story goes. I doubt it, though. Maybe they just needed someone else to write the script. When Gillian Flynn wrote the script based on her own book for Gone Girl that definitely did the trick! Of course, having David Fincher direct didn’t hurt either.

Then again, I cannot understand why having Sam Levinson (Euphoria) on board as screenplay writer adapting Patricia Highsmith’s novel couldn’t work as well. Say what you will about Sam Levinson’s Euphoria but that series does not shy away from showing the dark and ugly side of people and their relationships. Zack Helm (Stranger Than Fiction) is the other writer, which should also work.

Deep Water is directed by Adrian Lyne, which is a name we haven’t heard in quite some years. Or decades, really, since the last movie before this one was Unfaithful from 2002.

However, back when he was regularly directing movies, he made some of the most iconic relationship-driven thrillers. Yes, this is the same Adrian Lyne who directed Indecent Proposal (1993), Fatal Attraction (1987), and 9½ Weeks (1986). Incidentally – or actually, probably not – these three movies are rather perfect references for Deep Water.

Fatal Attraction even earned him an Oscar nomination in the “Best Director”-category.

Horror fans may also know him from having directed Jacob’s Ladder (1990) which was recently remade – though not well. For me personally, Flashdance (1983) is also an important reference. Mostly due to the iconic status of the movie thanks to its star and soundtrack, rather than the quality of the film itself.

In that regard, it actually compares well with Deep Water. While Deep Water has a lot going for it in terms of plot and cast, the final result is not greater than the sum of its parts. On the contrary.

Based on the Patricia Highsmith novel of the same name, Ben Affleck and Ana de Armas star as Vic and Melinda Van Allen, an affluent New Orleans couple whose marriage is crumbling under the weight of resentment, jealousy, and mistrust. As their mutual provocations and mind games escalate, things quickly turn into a deadly game of cat and mouse as Melinda’s extramarital dalliances start going missing. 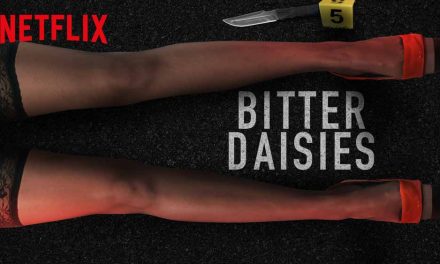 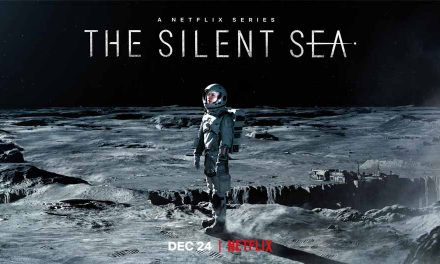 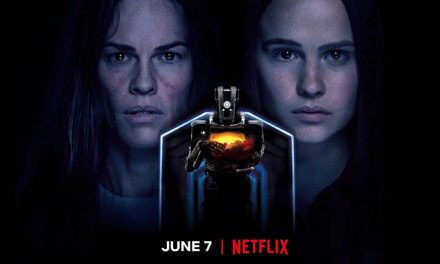 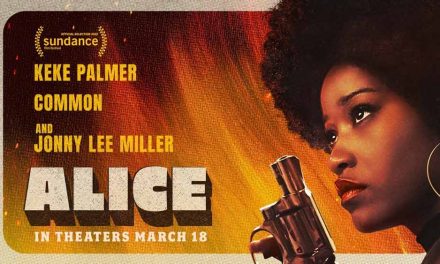