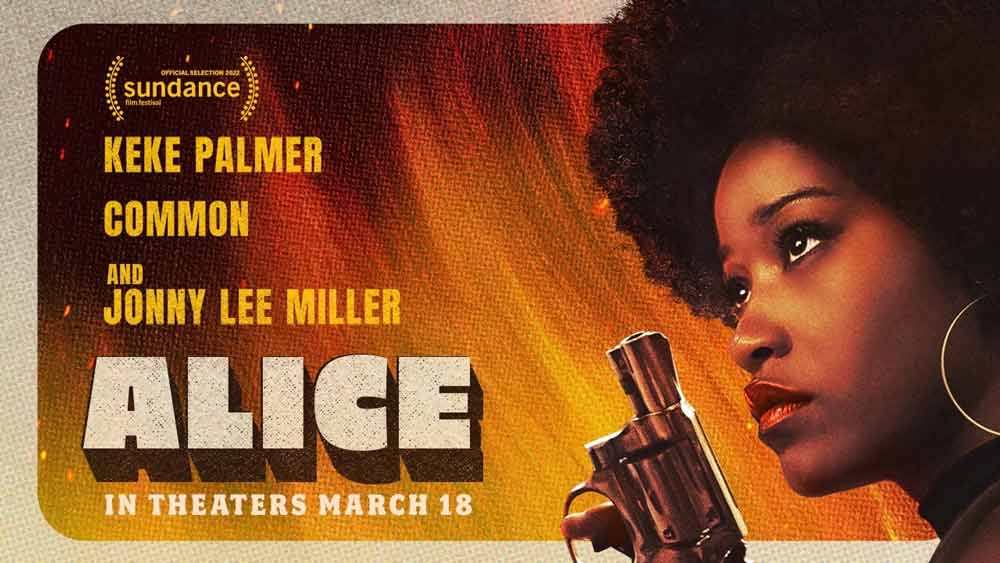 ALICE is a new thriller that turns into a classic revenge story. A fascinating concept that could have been executed stronger. Keke Palmer is amazing in the lead role, which makes it worth watching. The ending, however, is very forced – as is the story arc. Read our full Alice movie review here!

ALICE is a new thriller turned revenge story. It’s impossible not to compare it to Antebellum since the concepts are very similar. I’ll get back to that a bit later. In terms of style, the nature of the story means the movie starts out as a period piece almost.

Actually, it’s a period piece from start to finish. Just a more modern one in the second half, since we’re in the 1970s. From Southern plantations to Black Power and civil rights battles. The story offers a fascinating concept that could have been executed stronger. Especially since it is inspired by true events and stars Keke Palmer, who does an amazing job.

As already mentioned, the comparison to Antebellum is impossible not to make. However, the big difference is that in Alice, the black characters living as slaves (despite being called “domestics” instead), have no idea that anything else is even possible. In Antebellum, the black characters are all too aware that there is another option.

That also means that the revenge story, which the two movies also have in common, can’t possibly happen in the same way. When Alice escapes the plantation to find herself in the 1970s, she is met with a modern world that she had no idea existed. There, she is beyond fortunate that the first person she meets is a black man, who has spent the past decade fighting for civil rights.

From there, she quickly learns about everything from the Emancipation Proclamation to Pam Grier’s career and seeing Diana Ross on the cover of Rolling Stone magazine. I cannot imagine what’s going through her head as she sees this. And honestly, we’re not given much of a chance to understand this either.

The jump from plantation life to Blaxploitation-power is way too rushed and forced to work.

It’s a real shame, but it all happens so fast. The audience experiences huge changes and leaps of amazing conclusions from the main character in mere minutes. Sure, she’s smart, but she’s also traumatized and it’s all too much. 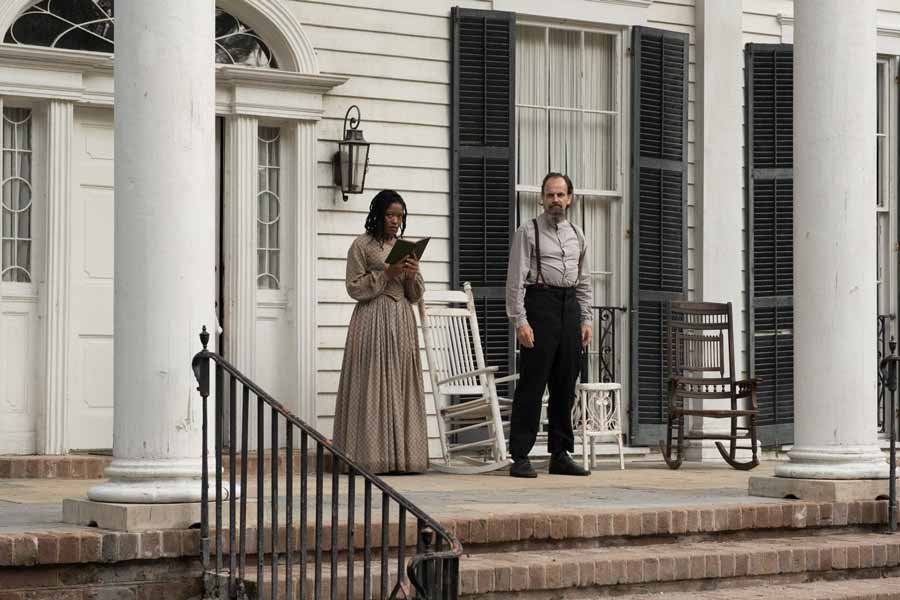 Amazing performances from the cast

And, just like with Antebellum, the female star is the best thing about it. Again, the entire cast works really well in this movie (as it did with Antebellum), but Keke Palmer is the heart and soul of this movie. Just as Janelle Monáe was in Antebellum.

However, Keke Palmer (the Scream series) obviously also needs someone to play off of for the toughest scenes. That someone is Jonny Lee Miller, who looks very different than his usual self. And he is so damn scary in Alice.

In fact, he’s so scary because he speaks in a way that doesn’t sound all that different from what you can still hear at certain rallies. This feeling of entitlement that is completely out of touch with the world we’re living in.

The scenes with Keke Palmer and Jonny Lee Miller are so intense that I almost felt myself holding my breath. They truly do lift each other up to make their scenes extremely strong. And scary!

Also, in later scenes, Common plays a character that is the exact opposite of Paul Bennet (Jonny Lee Miller). Common plays “Frank”, who is a civil rights activist. More importantly for Alice, Frank is a free black man, who answers to no one. Well, except for his brother since he works for him. But again, it’s a job where he gets paid and is free to go if and when he pleases.

As always, Common comes across as a strong and confident man, who is ready to support his fellow man. There isn’t that much to his character except supporting Alice. Then again, that’s what Common does so well, which makes it work perfectly.

Krystin Ver Linden is the writer and director of Alice and this is her debut in both areas. The movie Master which is released on Prime Video and in theaters on the same day is also a feature film debut from writer-director Mariama Diallo. It seems crazy to have the two movies come out at the same time, but they are very different. Very different!

THE TRUE EVENTS THAT INSPIRED ALICE

Yes, Alice is based on true events. A bit loosely perhaps, but not nearly as far fetched as you would think. Read the 2007 People magazine article that covers the real story this movie was inspired by >

Of the two, Master is the strongest, but Alice is definitely the one that is easier to watch. Well, not the first part. In fact, it’s only thanks to the revenge story at the end while Master ends on a much darker (and realistic) note. However, Master wins by being a complete story that unfolds in a believable manner.

I actually wish that Alice had been made as a limited series instead. As such, we could have seen her slowly evolve from the restrained and restricted “domestic” to a strong black woman, who knows and understands her rights. Instead, this happens in minutes, which is a shame, since there is so much more to the story than what we’re told here.

Alice (Keke Palmer) yearns for freedom as an enslaved person on a rural Georgia plantation. After a violent clash with its brutal and disturbed owner, Paul (Jonny Lee Miller), she flees through the neighboring woods and stumbles onto the unfamiliar sight of a highway, soon discovering the year is actually 1973. Rescued on the roadside by a disillusioned political activist named Frank (Common), Alice quickly comprehends the lies that have kept her in bondage and the promise of Black liberation. Inspired by true events, Alice is a modern empowerment story tracing Alice’s journey through the post-Civil Rights Era American South. 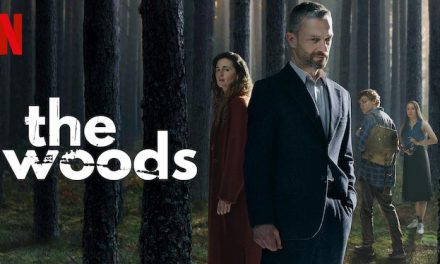 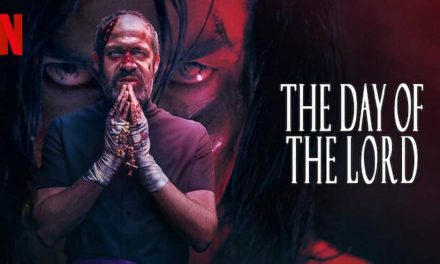 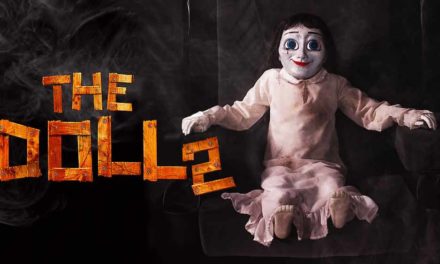 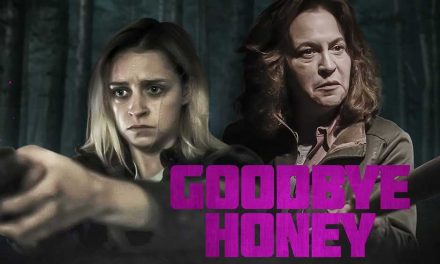