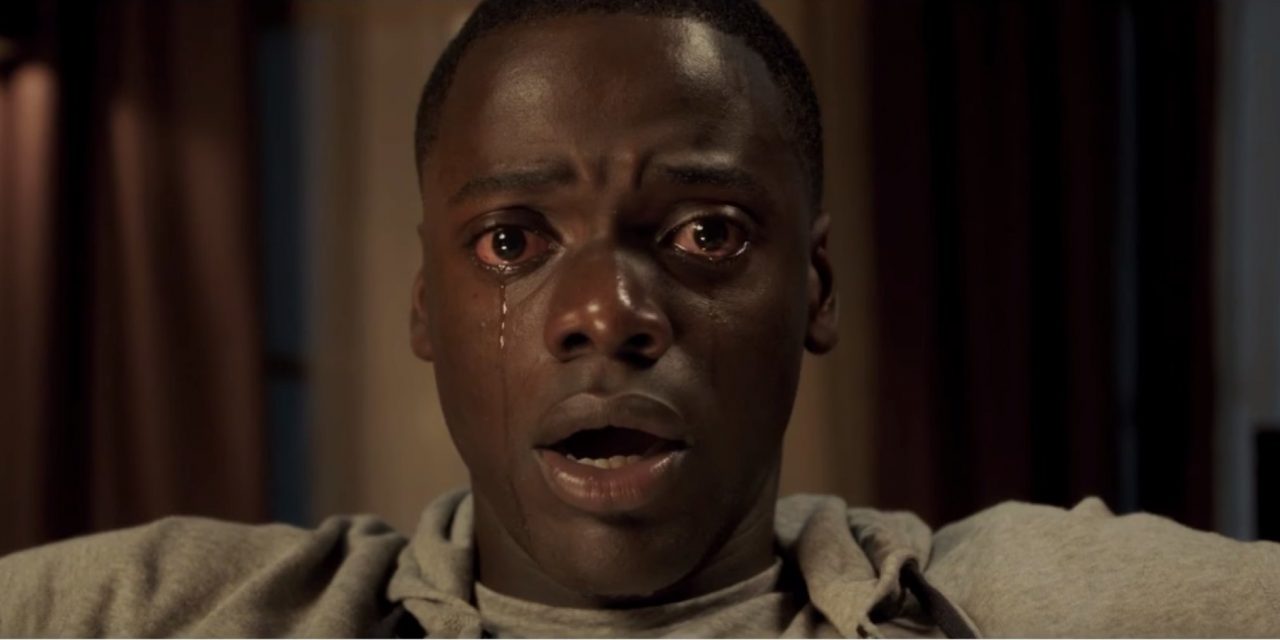 Get Out is as scary as it is relevant. Jordan Peele has managed to create a brilliant horror movie with a perfect touch of sarcasm to keep its audience on edge! 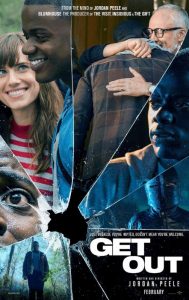 When I first watched the Get Out trailer, I knew this movie would either win me over completely or disappoint me disastrously. Well, if you’ve read any reviews for Get Out or heard the buzz, then you’ll know this movie delivers.

Not only did I absolutely love Get Out, I can’t imagine anyone wouldn’t at the very least like it. A lot! Yes, it truly is that good. It’s one of the most innovative and charged movies I’ve watched in a long time.

No need for CGI or fancy effects in this one either. Just strong storytelling, amazing performances and a brilliant directorial debut from Jordan Peele.

And make sure you go watch this in a movie theater. The reactions from an audience only add to the story.

Get Out will be familiar ground to any minority

While I find Get Out to be a very realistic and honest portrayal of what being a minority is, sarcasm helps push the underlying issues. This is the perfect way of stating the brutal facts while allowing your audience to laugh. Humor really is a brilliant way to get the tough messages across without it seeming like a lecture to the audience.

As I’m white girl, I can’t claim to relate to the main protagonist’s experience of being a black man. However, as a gay girl, I can tell you that I’ve experienced some of the situations this movie deals with.

Of course, the obvious big difference being that most people won’t know I’m gay just by looking at me, while the color of a person’s skin is always being judged.

But this really isn’t your run-of-the-mill racially charged horror story. Race is important, but not in the way you might think, which is the brilliance of Get Out.

Amazing performances from everyone

The main protagonist in Get Out is Chris Washington who is played by Daniel Kaluuya and he gives an amazing performance. He’s our [the audience] guy as we experience everything along with him. He’s both perfectly laid back and appropriately cautious when the situation calls for it.

You might know Daniel Kaluuya from Sicario or Black Mirror (he starred in episode 2 of the first season). He’ll also be part of the upcoming Marvel movie Black Panther. However, as the protagonist, he also has the most clean-cut character. And while this does call for some very decent acting chops, other characters get much more of the “fun stuff” to work with.

In particular, we get some perfectly timed comic relief from Lil Rey Howery. He plays Chris’ best friend, Rod, who happens to be a TSA [Transportation Security Administration] agent. You know, those jolly people who help you get a good start to any trip. Yep, there’s that sarcasm again.

Anyway, for Rod, being a TSA agent is a big part of his identity and something he takes great pride in. It becomes a theme for every scene he’s in and he has some amazing one-liners that I will probably be quoting in the future. I certainly am now!

The biggest surprise for me was Allison Williams (HBO’s Girls) as Chris’ girlfriend, Rose. Allison Williams has stated in interviews that she waited for the right feature film to come along to follow up her televison success with Girls. Well, mission accomplished because this movie is certainly extraordinary.

Betty Gabriel (The Purge: Election Year) plays Georgina, the help, and was perhaps one of the most memorable people from the trailer. Well, not to worry, she is amazing throughout the movie. The same goes for the fast running gardener (again, a big moment in the trailer) played by Marcus Henderson. We’ll see him next in Insidious: Chapter 4.

These two characters go through breathtaking transformations, so while the roles are small, their performances are huge! 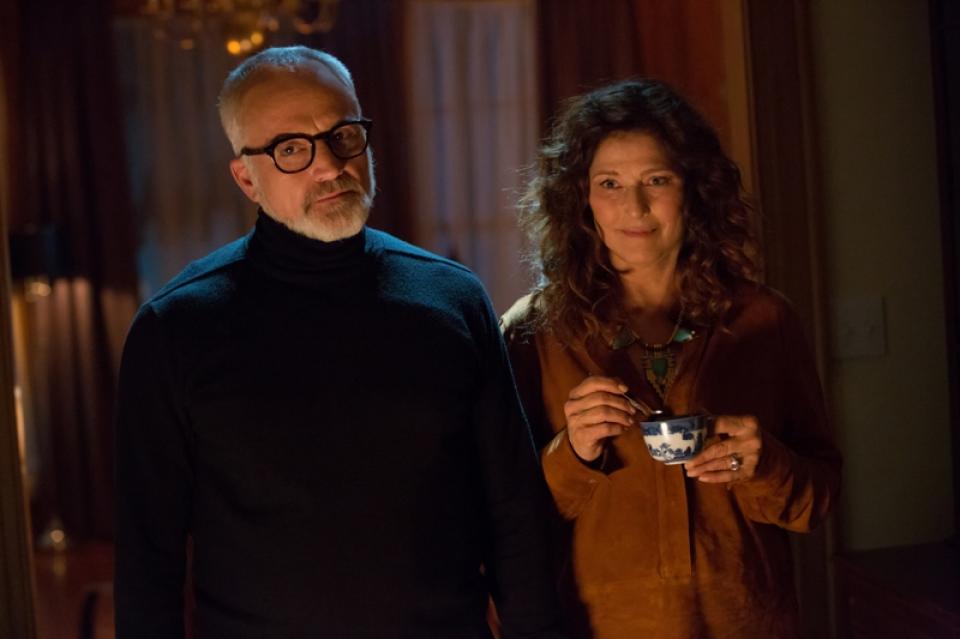 Catherine Keener (An American Crime) and Bradley Whitford (The Cabin in the Woods) are sharp and on point as always. They help push the story forward without giving much away. And Caleb Landry Jones is the first to give off that very unpleasant vibe. It’s a skill he’s honed to perfection as seen in the 2012 movie Antiviral.

Jordan Peele wrote and directed Get Out and even though he is known mainly for comedy, he does horror perfectly. Yes, I said perfect! Also, this is Jordan Peele’s debut as a director, which is just mindblowing because it truly is a masterpiece in so many ways!

Get Out premiered at Sundance Film Festival on January 23 and received a wide release in both the US and Canada on February 24, 2017.

It came in at number 1 in the US box office after the opening weekend, so hopefully, it’ll be released in a lot more countries than the ones currently slated for theatrical release. 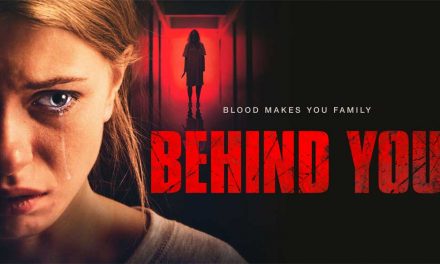 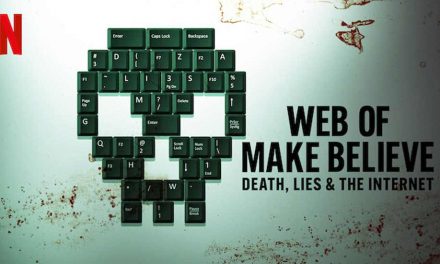 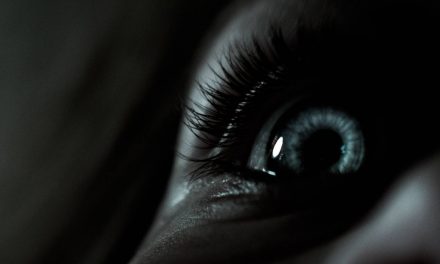 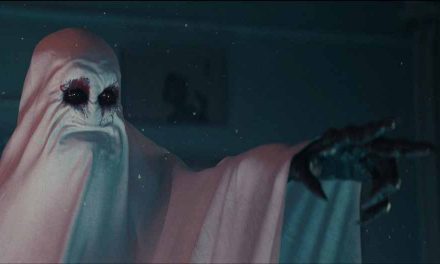