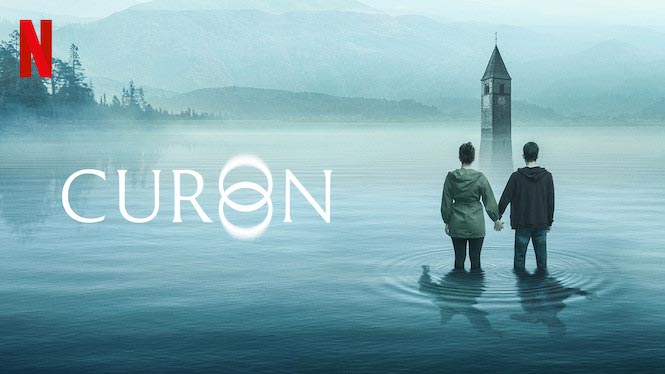 CURON is a Netflix series in the thriller, fantasy, and mystery genres with intelligent supernatural elements. Honestly, you should be hooked from the very first episode. Also, elements are reminiscent of both Dark and Ragnarok. Read our Curon season 1 review here!

CURON is a Netflix series from Italy. Season 1 has just seven 45-minute episodes and it’s easy to just binge this series. It’s certainly hard to stop watching since you should be hooked from the very beginning. The genres are thriller, fantasy, and mystery with a supernatural element that ties everything together.

Also, horror fans will probably be quick to think of The Shining, since a big (and very empty) hotel is central to the story. It’s hard not to think of that iconic Stephen King story even though this new Netflix series is a very different creature altogether.

From the very beginning of watching Curon, I really loved the characters and how people are connected across generations. That’s just how things are in small towns and villages. This also made me think of Netflix series such as Dark and Ragnarok. Both shows have strong characters at the heart of their stories.

Also, Curon has the young characters as the main protagonists just as it’s the case with both Dark and Ragnarok. So, you’ll follow the teenagers as they try to figure out the secrets of their parents (and grandparents).

Finally, this is in a foreign (meaning, not English) language just as the other two series. In fact, German is spoken on several occasions since the story plays out in a part of Italy that belonged to Austria until World War 1. In other words, it’s not a language-dubbing issue, when some characters mix Italian and German.

We also get the whole coming-of-age element which is yet another thing this new Netflix series has in common with the two other shows. However, Curon is very much its own story and works wonderfully. 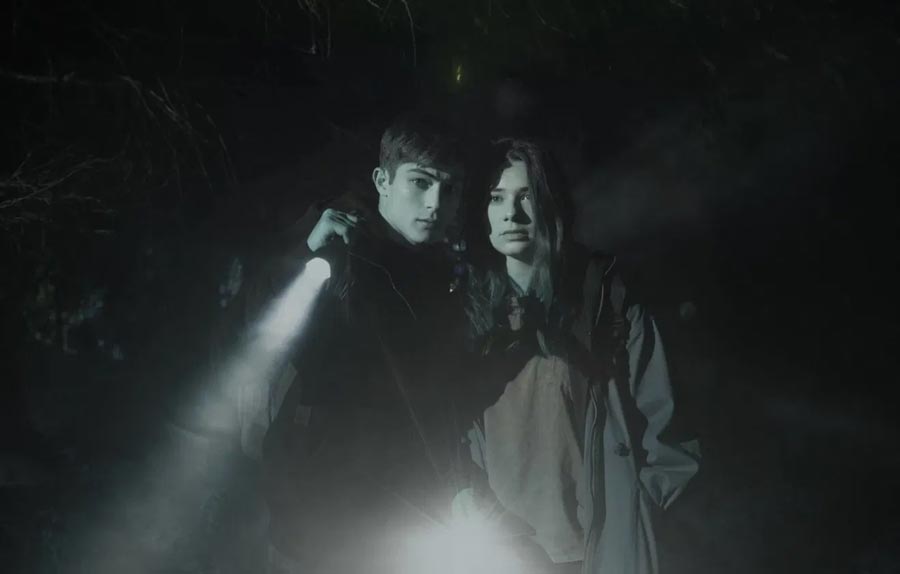 The two main characters in Curon are twins Daria and Mauro. Their mother, Anna, was born in the small town of Curon but was forced to leave when she was just 17 years old. The events surrounding this are part of the opening scene of the Netflix series, but you’ll get more information later on.

Now, Anna returns with her 17-year-old twins and moves back into the hotel owned by her family for generations.

A huge reason why Curon works as well as it does it due to the twins. The girl, Daria, was born first and is always moving forward; She challenges everyone and always protects her brother. Mauro, on the other hand, is a sweet and soft-spoken boy, who is very close to his mom. He wears a hearing aid and is clearly used to getting teased because of it, and tries to hide it.

Daria’s no-nonsense approach to life is obvious from the get-go. On their first day at their new school, she uses everything she learned from watching Orange Is The New Black. She’s quick to explain to Mauro that starting in a new school is like arriving in prison; You have to assert dominance or be dominated. Something I’m sure many high school students will agree with.

Daria is portrayed by Margherita Morchio and Mauro is played by Federico Russo. Especially the latter has had a lot of acting experience but nothing I’m familiar with. In these roles, however, I can attest to the fact that they’re both stellar in their portrayals. Also, they work perfectly as siblings – in every way. Meaning they fight and tease, but also stand by one another!

Will there be a Season 2 of Curon?

Without giving away spoilers, I will say that there could easily be a season 2 of Curon. The ending of its first season is definitely leaving room for season 2. In fact, the ending of season 1 both feels like a decent ending – if the series isn’t renewed – and it serves as a perfect lay-up for a second season.

For the record, I definitely enjoyed the first part of season 1 more than the final half. Especially episode 6 of Curon season 1 was somewhat of a mess. Mostly because characters acted in stupid ways, which we hadn’t really seen prior to this episode.

As a whole, the first season does work, but this Netflix series could have been a lot better with just a few tweaks. Or rather, without certain scenes.

Also, while this series doesn’t fall into the category of queerbaiting, it does start out one place only to end up somewhere entirely different. Almost grotesquely so. Then again, it also has a simple and very matter-of-fact coming-out story, which is just wonderful to see.

Watch season 1 of Curon on Netflix

Season 1 of Curon has seven 45-minutes episodes that are directed by Fabio Mollo and Lyda Patitucci. I’m not familiar with either of them, but this new Netflix series is bound to open more doors for them both. Overall, Curon is a gorgeous series to watch and the production quality is definitely at the high level we’ve come to expect from Netflix productions.

The new Netflix series is created and written by Ezio Abbate, Ivano Fachin, Giovanni Galassi, and Tommaso Matano. I can’t say that I’m familiar with any of these writers. However, Ezio Abbate already has another series out that he also created. It’s the Sky Original thriller series Devils which stars Patrick Dempsey and Alessandro Borghi (Netflix movie On My Skin).

I really don’t want to give away anything about the plot of this series since it is a mystery. Most of the enjoyment you get from watching Curon is trying to figure out what’s going on and see the plot unfold. Also, you’ll no doubt be trying to figure out how characters are connected and what secrets they all have.

You really do not want to miss out on this one. With this series opening the summer releases for Netflix, I am hopeful for lots of great content coming out on the platform!

When their mother mysteriously vanishes shortly after they all arrive in her hometown, teen twins discover secrets behind the village’s tranquil facade. 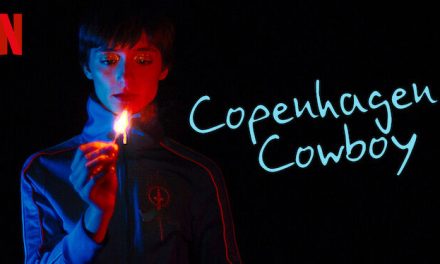 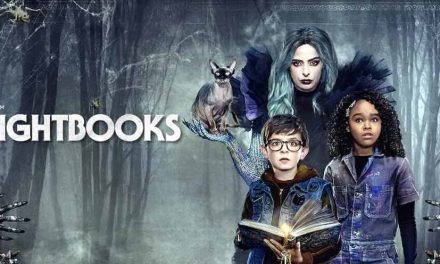 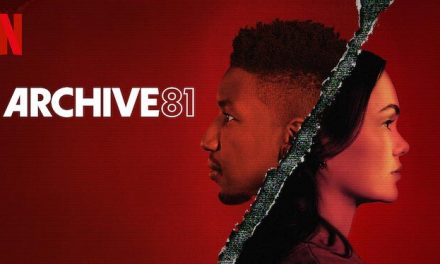 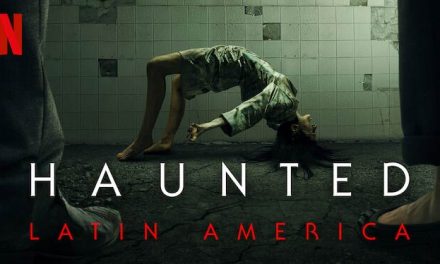