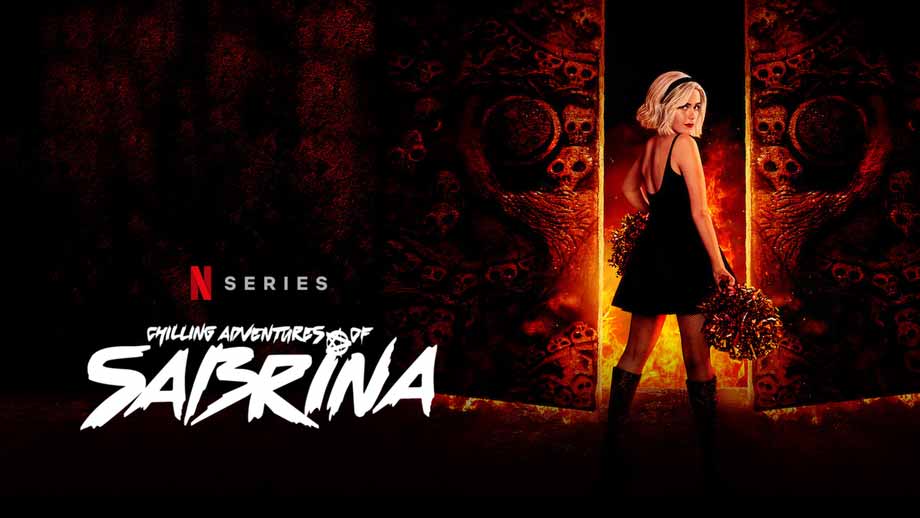 CHILLING ADVENTURES OF SABRINA Season 3 is finally out on Netflix now. A lot has changed over the seasons of this Netflix series. However, it’s great to see that it isn’t getting tired or stale. Read our Season 3 review of Chilling Adventures of Sabrina here!

Chilling Adventures of Sabrina Season 3 is out on Netflix and this show is still looking strong. Also, whether you remember season 2 or not, I highly recommend watching the recap before episode 1 of season 3.

The recap (as told by cast members and clips) is awesome and full of pop references. Especially the “I am your father”-bit is a nice touch. And yes, this does, of course, refer to Satan being Sabrina’s real father as revealed in season 2.

And, of course, you can continue reading our Season 3 review of Chilling Adventures of Sabrina below.

Twice as much Michelle Gomez in Season 3

The brilliant Michelle Gomez has two actual characters in season 3 of Chilling Adventures of Sabrina. She’s both the original Miss Waldwell who can’t remember the past three months but is now back to teaching at school. And, of course, she is Lilith AKA Madam Satan AKA Queen of Hell.

Well, at the beginning of the episode, anyway.

You may wonder why Madam Satan has kept the appearance of Mary Caldwell. Of course, someone asks her this and the answer is simple. Lilith keeps Mary Wardwell’s body and face since she has come to enjoy it. Also, she cannot find any better. What can I say?! The obvious answer is obvious. And she is absolutely right.

Sabrina also has somewhat of a new identity since she is now Sabrina Morningstar rather than Sabrina Spellman. I mean, she’s also Sabrina Spellman. However, she is the daughter of Lucifer Morningstar and as such, she gets his name. That’s not all she gets, but you’ll have to watch season 3 of the Netflix series to get updated on this.

You better pray to Lilith

Meanwhile, Zelda and Hilda are getting ready to re-open the Academy of Unseen Arts. However, they struggle with who they should pray to in their prayers with the students. It really should be Lilith and not Satan after the events of season 2. However, this would require some explanation.

Within the story of the first episode of the season, they also realize just how many lies the leaders of their religion tell. This alone is enough to make them decide what to do next.

Miranda Otto (or Miranda “I am no man” Otto, as she is called in my house) is still brilliant as Zelda. She is perfect as the High Priestess and Directrix of the Academy of Unseen Arts. Also, Lucy Davis continues to have perfect comedic timing as Hilda. As does Richard Coyle when he plays Hilda playing Faustus.

You’ll see… it’s a comedy highlight of the first episode in this season. 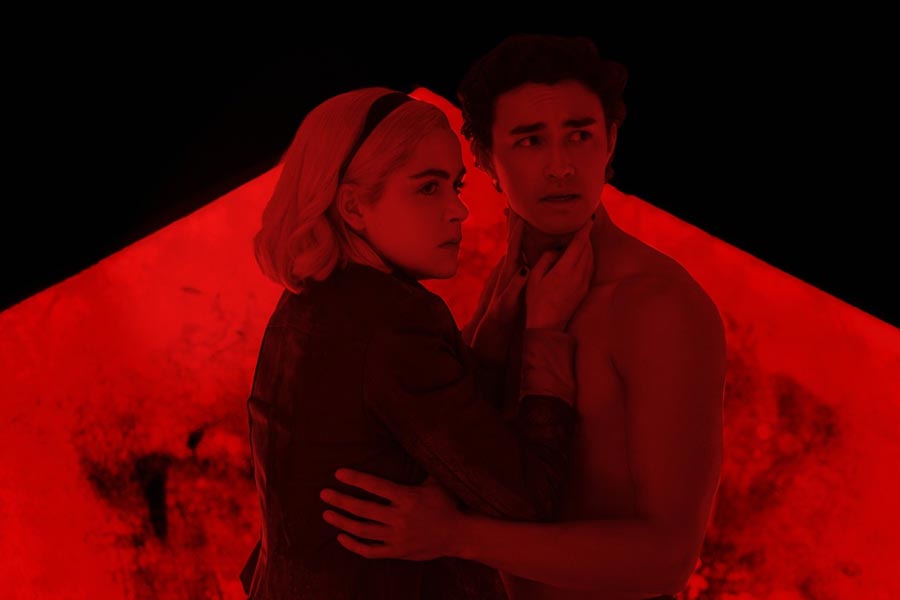 To Hell in a handbasket

First things first; Sabrina needs to get Nick back from Hell. He sacrificed himself at the end of season 2 and, obviously, Sabrina just cannot let this stand. Her recurring issue with accepting things is taken to a new level from the beginning of season 3.

She’s all “there’s a way around that” to anything that might stand in her way.

In order to get Nick back, Sabrina has to go to Hell where nothing is as it seems. And, of course, her friends go with her. Basically, Sabrina, Harvey, Roz, and Theo are going along the red brick road of Hell on their quest to find Nick.

Meanwhile, Ambrose and Prudence are looking for Faustus Blackwood who is on the run after Zelda took over as High Priestess. They’ve tracked him to New Orleans and it’s great to see them working together. Since they’re in New Orleans, we also get to see them tap into some voodoo magic. And each other, which I did not need, but that’s neither here nor there.

Watch Season 3 of Chilling Adventures of Sabrina on Netflix now!

I know many people are also awaiting (dreading, perhaps) the talk of a musical episode. This was speculated after the release of the “Straight to Hell” music video from Netflix, which doubled as a trailer of sorts. Anyway, in terms of a musical episode, there isn’t one!

However, there are music video-like sequences sprinkled out across the episodes. Beginning with “My Sharona” in episode 1. It doesn’t take over in any crude way.

Also, if you pay attention to the lyrics, it fits in perfectly with the tone. We’re talking lyrics like “Never gonna stop, give it up, such a dirty mind. I always get it up, for the touch of the younger kind”. Yes, the tone of Season 3 is full of daddy-joke.

No, not lame “dad jokes”. We’re talking more of a weird sexual “Daddy” kind of joking. After all, Satan is literally Sabrina’s dad and she has all kinds of daddy issues. It’s funny and crude in all the right ways – then again, I don’t mind dark or crude humor.

Don’t worry though, if you don’t like that, then you probably won’t even notice half of the little daddy-mentions.

Season 3 is off to a strong opening both in terms of plot and character development. It’s dark, funny and all kinds of crazy. If you enjoyed the first two seasons of Chilling Adventures of Sabrina, then I imagine you’ll like this one as well.

Chilling Adventures of Sabrina Season 3 is out on Netflix from January 24, 2020.

Love and loyalty are pushed to their limits as Sabrina navigates a sinister new normal — with the help of Greendale’s bravest allies. 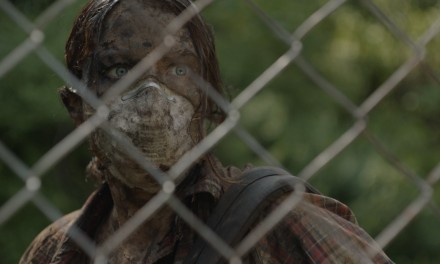 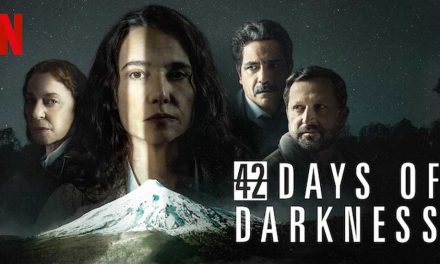 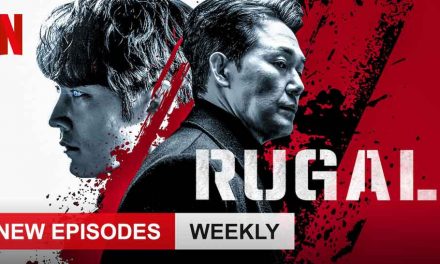