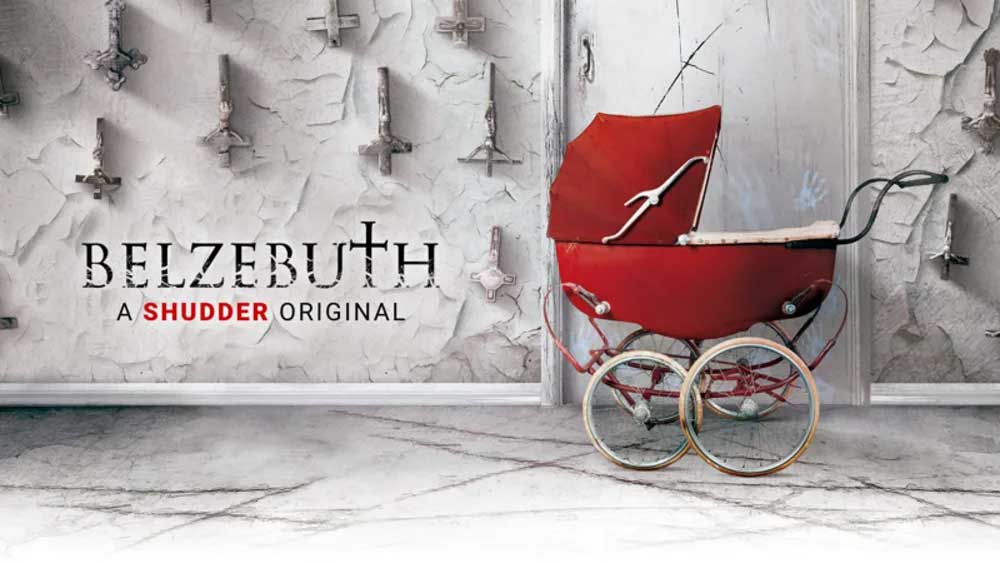 BELZEBUTH is a horror movie that works surprisingly well. Its only real downfall is the runtime which is too long. Tobin Bell, who most will recognize as “Jigsaw” from Saw, co-stars. If you like horror with religious twists, then do check it out. Read our full Belzebuth review here!

BELZEBUTH is a horror movie with a damn good plot – yes, pun very much intended. We are, after all, dealing with a religious plot that includes demons as well as a possible new messiah being born. Or could it be the antichrist? Watch this new movie to find out for yourself.

While the core part of the plot might seem familiar, it takes some nice turns along the way that introduces new elements. For the most part, I was very entertained. Much more than I expected to be and I did expect it to be worth watching.

Fair warning, if you’re a little squeamish, you should know that this movie does get very brutal at times with blood and death throughout the story. Also, the special effects are very impressive, which adds to the intense and gruesome feeling of the plot.

The name Tobin Bell has become almost synonymous with “Jigsaw”. Having starred as the iconic Jigsaw character in the Saw franchise, Tobin Bell has achieved a kind of icon status. The same kind that an actor like Robert Englund has enjoyed since playing Freddy Kruger.

Sure, it might pigeon hole these actors into the horror genre. I mean, if you insist on looking at it from a “glass half full” angle. On the other hand, it’s a way to always keep working. Something most actors can only dream of!

Especially if you just lean into it and enjoy the ride. With Belzebuth, Tobin Bell plays a very different character. And yet, it does seem both like a perfect fit and still, sort of, related to the Jigsaw character. Watch the movie to find out how!

Also, while Tobin “Jigsaw” Bell co-stars in this horror movie, the actual star is Joaquín Cosio. He is also someone you should recognize from a genre production. He played the old wrestler-turned-vampire-fighter in The Strain TV series. To me, Joaquín Cosio is the kind of badass character actor that could easily have a career like that of Danny Trejo!

Magic happens when actors just lean into the characters that audiences react to instinctively. With this horror movie, it seems like both Tobin Bell and Joaquín Cosio are doing exactly that!

A big part of the Belzebuth does end up revolving around the Mexican police working with a US task force. It’s a very interesting part of the plot. Even if I don’t really buy into the concept. Then again, while watching a story about demons and the second coming of Christ, who am I to question the much more down-to-earth elements.

On the US task force, we have Tate Ellington playing the character of Ivan Franco. You’ll probably recognize Tate Ellington if you’ve watched Sinister 2 (2015) or The Endless (2017). Also, he’s in the new Bone Collector TV series titled Lincoln Rhyme: Hunt for the Bone Collector. I was not a fan of that one, but hey, to each their own.

When kids are murdered ruthlessly at several different events (don’t worry, we don’t actually see this happening), Ivan Franco travels to Mexico to help make sense of it all. He’s leading the task force and is the one to focus on the paranormal elements of these gruesome killings.

Emilio Portes directed and co-wrote Belzebuth which was actually produced back in 2017. In some ways, this could be called a spiritual sequel to his 2011 movie Pastorela. However, that movie has more of an off-beat comedy vibe. Belzebuth does not! Which is a good thing because the story works perfectly with the deliciously dark style chosen.

The screenplay for this new movie was written with Luis Carlos Fuentes, who hasn’t written any movies before or after. He has written on a TV series in 2012-2014, but that’s not in any way related to genre productions.

I really don’t want to give away too much about this movie, since I loved watching it without knowing too much. Just sit back and watch the events unfold. It’s a fun ride despite being a good 15 minutes too long. Then again, I have never been a fan of exorcist scenes because they do tend to run too long for my liking.

So, maybe you’ll love every minute of this movie?! Only one way to find out. Watch it!

In BELZEBUTH, Special Agent Emanuel Ritter leads a police investigation into a series of shocking deaths. But after a priest from the Vatican finds a link between the murders and an ancient demon, a descent into horror ensues. 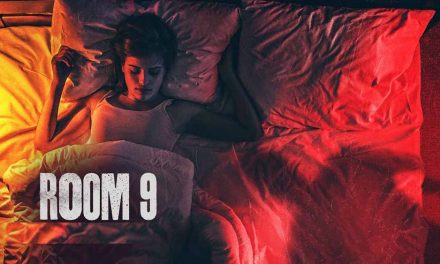 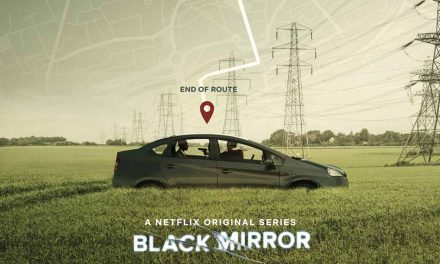 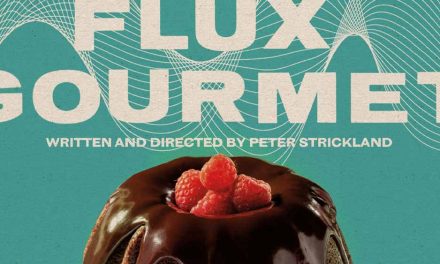 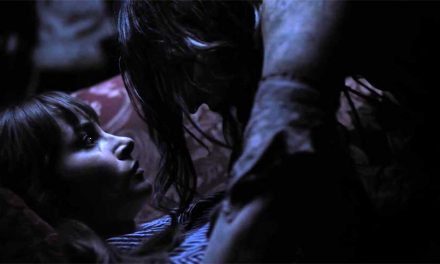