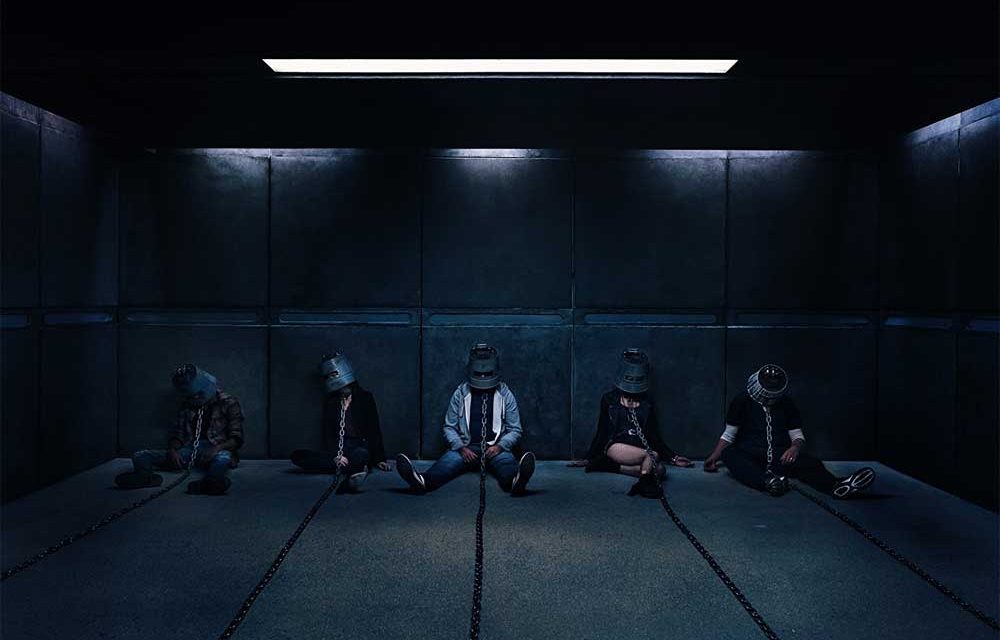 John Kramer and Jigsaw are back in the latest Saw movie, appropriately titled Jigsaw. Is the movie worthy of this horror icon? That might be going a tad too far!

In many ways, Jigsaw is a reboot of the entire Saw franchise, which was previously completed with Saw 3D (Saw 7) back in 2010. That’s why it was also called “The Final Chapter”. It was supposed to be the ending to the Saw saga about the Jigsaw killer.

But of course, it’s never easy to shut down a cash cow. It’s not that all the movies in the Saw franchise were amazing. However, the original Saw from 2004 still stands the test of time. It was innovative, surprising and pretty damn amazing!

Also, it served as a phenomenal career-launcher for both James Wan and Leigh Whannel. James Wan directed and came up with the story with Leigh Whannel, who wrote the screenplay. And, of course, Leigh Whannel also played one of the starring roles.

In other words, both the Jigsaw character and the Saw concept originated from the mind of Wan and Whannel. Of course, the two went on to create the Insidious franchise together, so they were only just getting started.

Neither of the two original gentlemen took part in making Jigsaw. It’s too bad because there’s definitely something missing in this Saw reboot.

Why is it called Jigsaw?

I was really looking forward to this reboot. Not because my expectations were particularly great, but because I hoped for some new insight into the whole origin of Jigsaw. We’ve heard tidbits about John Kramer several times. Including why he came up with the “Jigsaw”-character and its “games”.

Unfortunately, I can’t say that I understand why this (of all the Saw movies) were named after him. I mean, it’s not like we’re offered any further insights into neither the John Kramer persona nor the Jigsaw character. And that just seems like such a waste!

Basically, this movie just gives us more of the same. And hardcore Saw (or just horror) fans will probably be able to guess the villain way before it’s revealed.

The story is still interesting enough, but no more than other mediocre films from the Saw franchise. It’s by no means among the worst, but definitely not one of the best either. And frankly, the death scenes are neither innovative nor scary.

Although Tobin Bell is back as John Kramer, it’s by no means in a starring role. Tobin Bell does, however, deliver yet another good performance as John Kramer. Though I doubt it was any kind of stretch or challenge for him.

And again, maybe it would’ve made for a much better movie if they had actually let him play the lead. Afterall, the title role is that of his character’s alter ego.

Instead, we get a brand new main character, Logan Nelson, portrayed by Matt Passmore. Logan Nelson is a forensic coroner, who actively tries to catch Jigsaw. However, this current Jigsaw-killer must be a copycat because John Kramer died 10 years earlier.

And this is where I’d like to point out that there is something seriously wrong with the timeline. Not just in relation to this film, but more in relation to what we have seen in other movies. However, we don’t do spoilers so you’ll just have to experience it for yourself.

In addition to Logan Nelson, his assistant, Eleanor Bonneville, is also involved in the hunt for the new Jigsaw-killer. She is incredibly fascinated by him (Jigsaw, that is), which obviously makes her the main suspect.

Eleanor is played by Hannah Emily Anderson. She does a respectable job just like Matt Passmore, but their characters are just extremely stereotypical, one-dimensional, and overall boring.

As a viewer, I couldn’t care less about them. The actors do help a bit, but really don’t have much to work with! 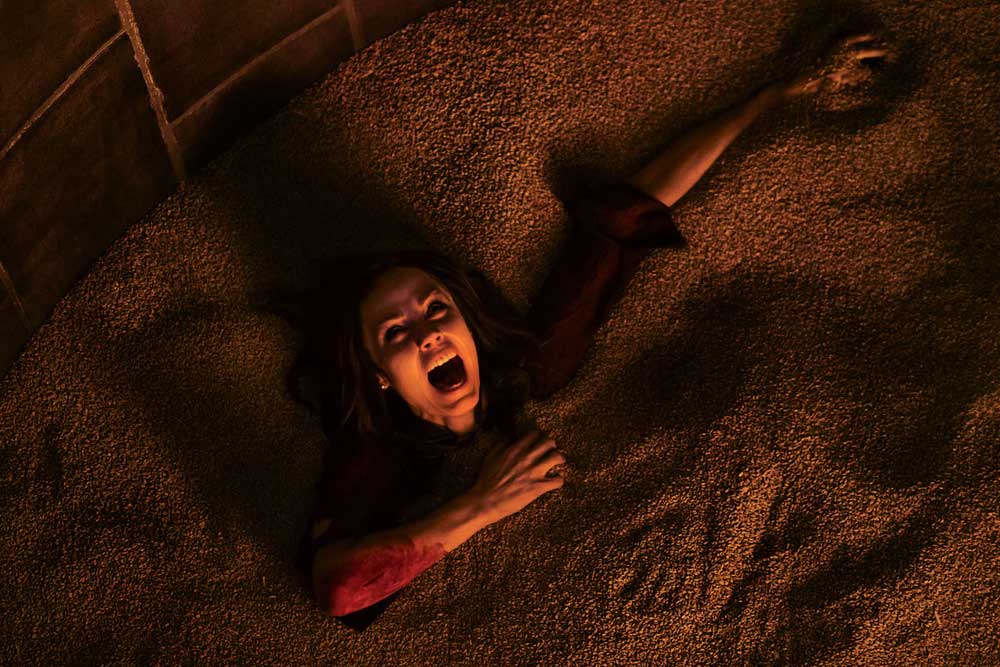 The Spierig brothers are better than this

Our [only real] hope for this Jigsaw movie was that the Spierig brothers (Michael and Peter) could do something good with the concept. The German Spierig Brothers have previously made both Daybreakers and Predestination. Usually they try to come up with something that offers a different take on a plot or concept.

Then again, they do usually write their own movies. And Jigsaw was written by Josh Stolberg and Pete Goldfinger, who have previously written Sorority Row and Piranha 3D together. Had they made a Thor: Ragnarok style movie and pushed a horror-comedy vibe, then it could’ve been an interesting reboot. However, as it stands, the movie is (unfortunately!) pretty tame.

Of course, Jigsaw does offer entertainment, but in no way on the same level as previous Saw films. And that’s actually too bad when both the concept and directors are better than that.

Hopefully, the result will be far better when Winchester starring Helen Mirren comes out. Once again, they haven’t written the script themselves, but they have officially made “re-writes”. Whether this is enough to result in a good movie remains to be seen.

Bodies are turning up around the city, each having met a uniquely gruesome demise. As the investigation proceeds, evidence points to one suspect: John Kramer, the man known as Jigsaw, who has been dead for ten years. 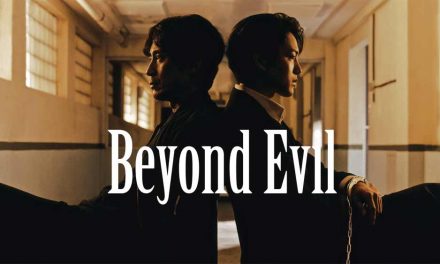 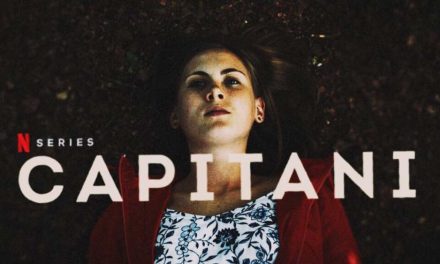 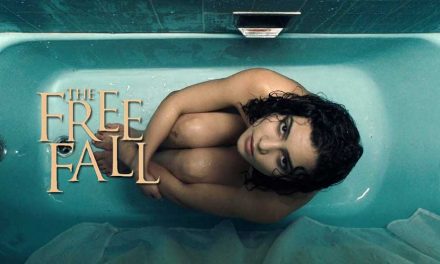 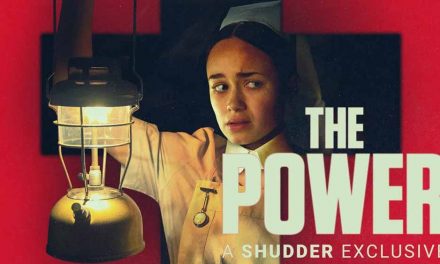