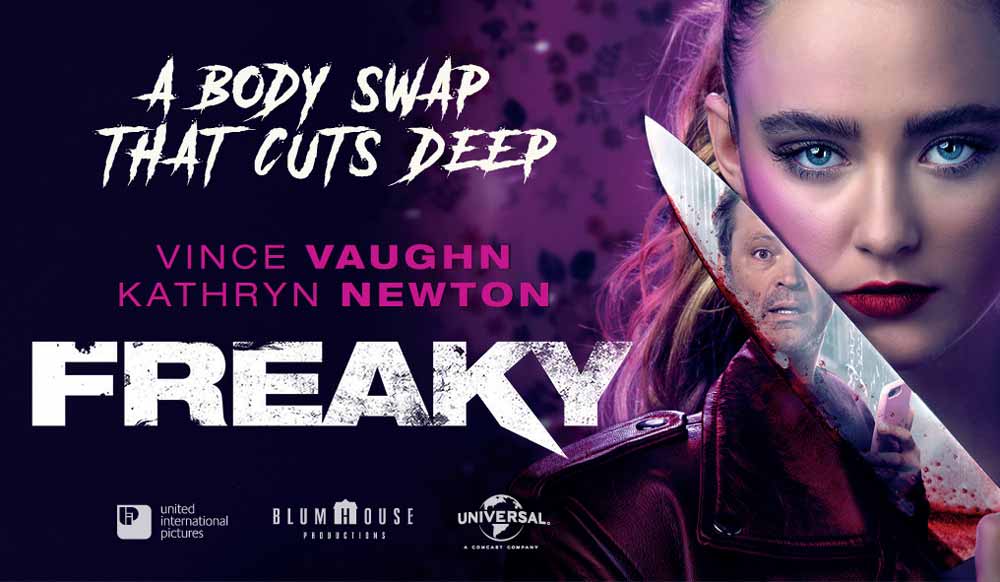 FREAKY is a new horror-comedy that truly delivers on both slasher moments and pure comedy. Also, it does not hold back in terms of blood and crazy kill scenes – not at all. An awesome new take on the body swap theme and perfect for sequels. Read our full Freaky movie review here!

FREAKY is a new horror-comedy that should please horror fans with its slasher scenes, where you get to see everything. No cutting away when the blood comes or limbs are severed.

While this is not a spoof by any means, it does honor the slasher genre with lots of references that only horror fans will get. Often delivered through the moments that are more comedy-fueled. A perfect way to reference the more classic (or stereotypical) elements of horror movies.

Continue reading our Freaky movie review below and check out this body swap horror-comedy as soon as you can.

This movie was originally titled Freaky Friday the 13th which was spot-on since it does perfectly blend Friday the 13th with an actual comedy. Don’t worry, it definitely delivers on the slasher moments complete with a mask-wearing killer clearly inspired by Jason Voorhees of Friday the 13th.

And then there’s the comedy element of doing a body swap just like in Freaky Friday which starred our beloved horror icon and Halloween final girl, Jamie Lee Curtis. It really goes all-in for both genres, so we get full-on slasher scenes and all the tropes from comedies – including slower-paced moments with heart-to-heart moments and life lessons.

In that sense, it isn’t exactly a classic horror-comedy that tends to feature very dark humor or satire. Freaky is more of a slasher movie blended with comedy. It does work though. Especially because it’s a horror movie first and foremost, which means those who can’t handle watching horror movies without a pillow might be in for a challenge. Or a revelation… you never know!

Vince Vaughn as a teenage girl

A lot of the comedy in Freaky comes from Vince Vaughn (Brawl in Cell Block 99) who seems to be having a blast. The man is big as a beast next to all these teenagers and while he has been doing a lot of comedy in the past, he has also been doing quite a lot of darker movies.  This definitely makes him perfect for this role and movie!

Equally, Kathryn Newton (The Society) seems to be having lots of fun portraying a psychotic serial killer “trapped” in the body of a teenage girl. However, the killer seems quite pleased with this body swap. He might feel a lot weaker but also realizes he doesn’t need brute force when he looks like a cheerleader. He can always lure people to remote areas and charge at them!

Misha Osherovich (NOS4A2) portrays the friend Josh, who is gay and very much aware that his odds in horror movies would be pretty bad. Celeste O’Connor is the black friend, who also knows all-too-well that “characters” who aren’t white typically don’t do well either. So, these two “token” characters know they have to fight to survive – which they do. Fight, that is!

In another great supporting role, we see Alan Ruck (The Exorcist series, Ferris Bueller’s Day Off) playing a classic creepy teacher, who loves bullying anyone too timid to speak up. Fortunately, horror-comedies tend to do a real good job of punishing such characters.

Don’t miss out on Freaky

Christopher Landon directed Freaky, which he also helped write. You probably know the previous horror-comedy by Landon since he also created the horror-comedy franchise Happy Death Day. Another story that features a classic blond final girl and a mask-wearing killer. I’m not complaining (at all!) but simply stating facts.

To me, it’s obvious that his movies are heartfelt tributes to the genre which is definitely clear with this new movie as well. Personally, his movie Scouts Guide to the Zombie Apocalypse is still my absolute favorite horror-comedy of his. But that’s probably because it’s on my list of all-time favorites. I can watch that one over and over again!

You should be “warned” that while Freaky is part pure slasher movie, it does also switch over to being a cute comedy at times. I don’t know that all viewers will be happy with this. The slasher-parts might be too much to stomach for comedy fans while some horror fans will be bored with the comedy part.

I should mention that the final five minutes felt like an afterthought or alternative ending that was also included, which threw me off a bit. Still, the entertainment value is certainly on-point, which makes it perfect for watching on Friday the 13th. For horror fans, comedy fans, and everyone else who just wants to have a good time watching a slasher-themed movie.

After swapping bodies with a deranged serial killer, a young girl in high school discovers she has less than 24 hours before the change becomes permanent. 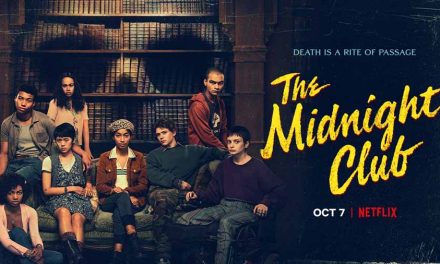 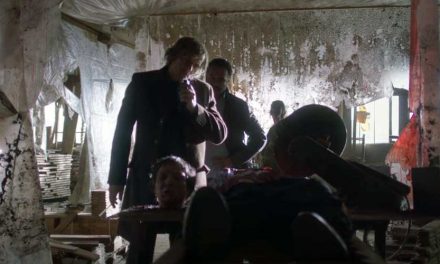 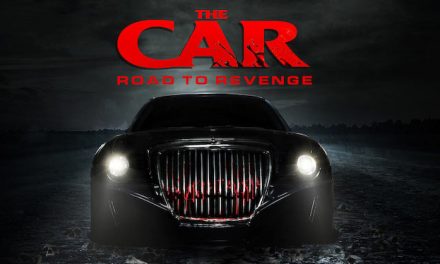 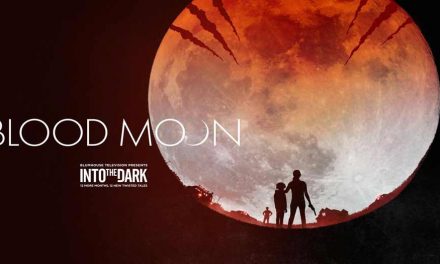