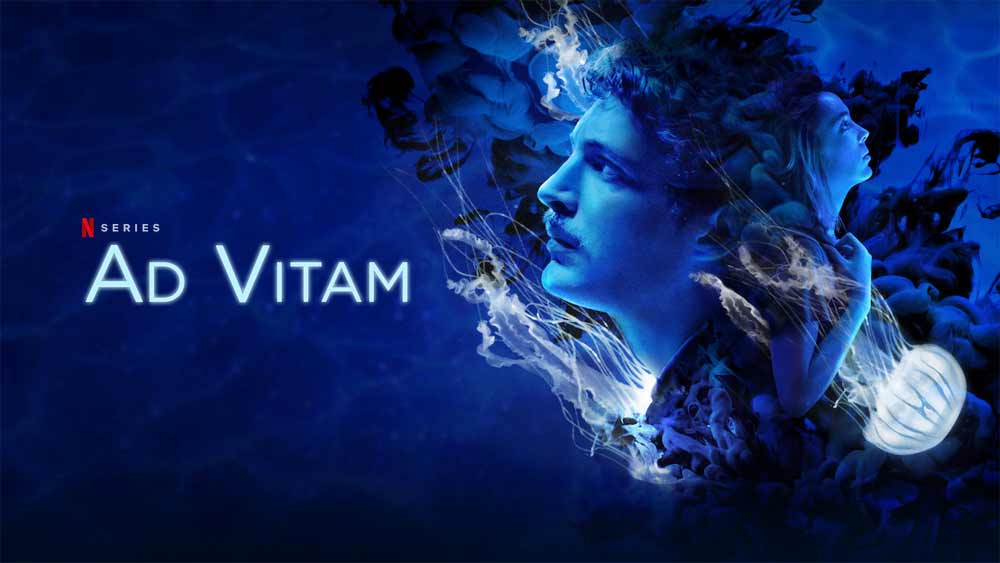 AD VITAM is a new sci-fi drama series on Netflix. The French production should grab your attention from the very beginning. I wasn’t expecting too much but this really got under my skin. Be sure to check it out on Netflix if you like sci-fi. More in our full Ad Vitam review here!

Ad Vitam is a series on Netflix. It’s a sci-fi drama from France with one hell of a plot. Basically, we have learned how to regenerate so people are a lot older than what they appear to be.

If you liked the French Netflix series Osmosis then you should really like this one. For me, Ad Vitam is even better because the basic premise is so extremely universal. Also, it poses a whole lot of problems which this series deals with in some truly awesome ways.

After watching just the first few minutes of Ad Vitam, I was hooked. It feels fresh and I just accepted the premise of this world very quickly. Probably because they were quick to answer questions before I even managed to wonder about them.

What about the next generation?

Something I found fascinating about Ad Vitam was the fact that it appears to take place in an alternate reality. Instead of being in some futuristic version of the world, all the gadgets (smartphones and computers) are pretty much as we know them now.

Also, since some of the people who have been regenerating for a while are pretty old, the story would have to take place close to the year 2200 for the math to work out. Instead, the world looks very familiar but that good-looking man or woman in their 30s is probably closer to being 100 years old.

Obviously, this poses quite a few problems; One is overpopulation and the other is the fact that there’s no need for the next generation. People aren’t getting older and they simply change jobs because they get bored. How do you enter the job market, when your competition is essentially a few years older than you (looks and health wise), while having decades more experience than you? The answer: You don’t.

Basically, the laws have been changed making anyone younger than 30 years old a minor. Also, you can’t choose to regenerate until your 30th birthday. As someone stated in Ad Vitam “They’ve turned youth into a waiting room”. You’re not old enough to do anything and really, you’re not needed. 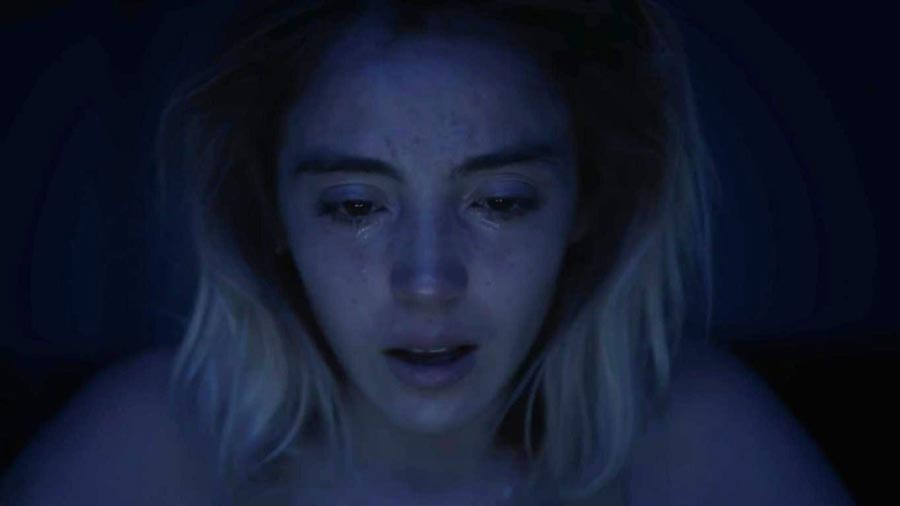 A wonderful cast with a familiar lead

One of the lead characters in Ad Vitam is portrayed by Garance Marillier. She was the star of the brilliant horror drama Raw [org. title Grave]. The movie won a lot of awards at various film festivals – both mainstream and genre festivals.

Garance Marillier plays the character Christa. She was part of a teen suicide cult, only she (obviously) survived because her parents managed to interveen. Now, ten years later, new teen suicides are happening and Christa is released from a psychiatric facility (which is also a prison) while helping the police figure out who’s behind it all.

The police detective working with Christa is Darius who is getting close to retirement. Not because of age, since he is regenerating, but because you’re only allowed to work within the police for 3 turns of 33 years. In other words, Darius has been working at the same police station for almost 100 years. Darius is portrayed wonderfully by Yvan Attal.

Other Ad Vitam key characters are played by Niels Schneider, Rod Paradot, Victor Assié and Ariane Labed. It doesn’t matter whether you know these actors or not. Just know that they all do really excellent jobs in this Netflix series. 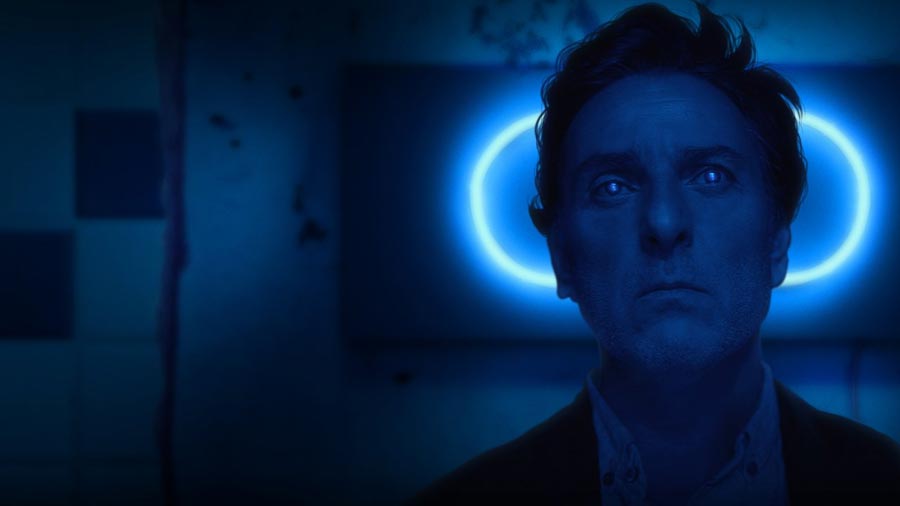 The new Sci-Fi series on Netflix is a relatively quick binge-watch. Season 1 of Ad Vitam is just 6 episodes that each have a runtime around an hour. Also, most episodes end with something that makes you want to keep going.

Ad Vitam was created by Thomas Cailley and Sébastien Mounier. I’m not sure that I’m familiar with anything they’ve done in the past though they have fairly extensive IMDb resumes. Still, with this Sci-Fi series I am very impressed with their work. Thomas Cailley also directed the series along with Manuel Schapira (on some episodes).

If you like Sci-Fi and find these alternative universes as fascinating as I do, then please don’t miss out on Ad Vitam on Netflix. Give it a shot and if you’re not hooked within the first few minutes, then at least you know you’re not missing out. However, do expect to be very much on board with the intense and mindboggling plot of Ad Vitam.

Ad Vitam is out on Netflix in most countries now.

In a future where regeneration technology lets humans live indefinitely, a cop and a troubled young woman investigate a strange wave of youth suicides. 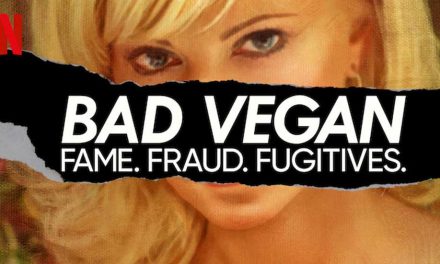 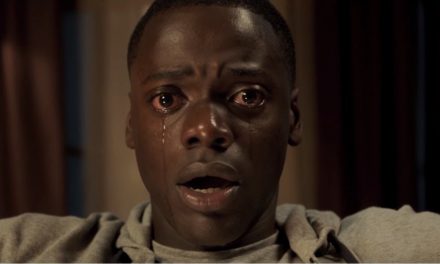 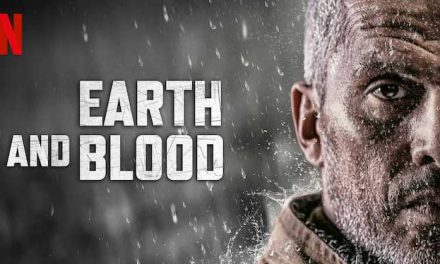 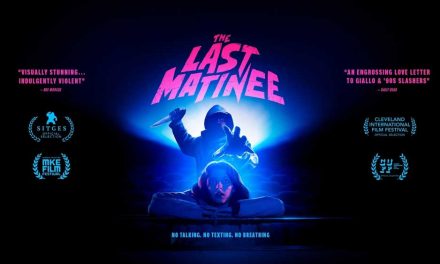