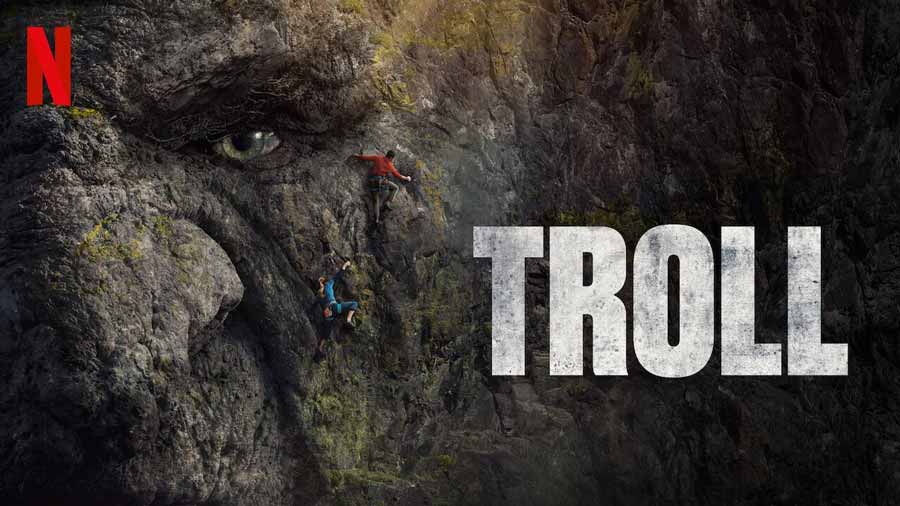 TROLL on Netflix is a new fantasy movie from Norway. Perfect for the whole family – but still with enough darkness to keep everyone intrigued. The director should be a clue as to why. Read our full Troll movie review here!

TROLL is a new Netflix fantasy movie from Norway. It’s from the director of the 2018 Tomb Raider movie starring Alicia Vikander. Also, he directed a Norwegian disaster movie and one of the most awesome horror movies from Norway. We’ll get back to all this later.

For now, you just need to know that this latest Norwegian Netflix movie is suitable for the whole family to watch. Fun for the younger family members, but also dark and scary (though maybe not in a horror way) to keep the adults hooked as well.

Continue reading our Troll movie review below. Find it on Netflix from December 1, 2022.

Great effects and solid comedy across the board

While this isn’t a horror-comedy by any means, Troll does have quite a lot of comedy. Both are used to keep the tone light (and family-friendly) as well as help us deal with the supernatural element. Then again, there is also a brilliant comparison to dinosaurs and other “formerly unknown but now widely recognized”-truths.

One person believes that trolls really did exist and could still show up. Most others, however, stop listening the second anyone talks about anything that cannot (or has not yet!) been proven—sort of like when people mention aliens.

However, in a very good and gentle way, the story of Troll keeps reminding us, that we never acknowledge anything until we have solid proof. Once the proof is there, we can’t imagine that we ever didn’t believe in it. Dinosaurs are the perfect example of this.

Overall, this is a very important point and since the effects showing the actual troll are awesome, it comes across even stronger.

The cast of Troll

You might not recognize too many of the actors in Troll on Netflix, but it doesn’t really matter either. The story is all about the troll and how society reacts to the unknown.

Still, you will be seeing Billy Campbell (Rocketeer, The Killing) during an early story and in a few more scenes later.

The absolute star of this Netflix movie – other than the troll, of course – is Ine Marie Wilmann. She plays Nora Tidemann, a scientist the government asks for help in identifying the huge being that has suddenly appeared. You may know Ine Marie Wilmann from the Netflix horror anthology Bloodride (2020).

Mads Sjøgård Pettersen plays a soldier, who may seem familiar if you’ve watched the movies Eddie the Eagle, The 12th Man, or the series Home for Christmas on Netflix. Or maybe Fridtjov Såheim who is also in the Netflix series Ragnarok as well as Dennis Storhøi from The 13th Warrior (1999).

Will we get a sequel to Troll on Netflix?

As already stated, there is a lot that works remarkably well for Troll, which also leads to the question; Will there be a sequel to the Troll movie on Netflix?

Well, that doesn’t seem at all impossible. Of course, it all depends on whether or not this is a hit for Netflix. However, family-oriented movies always reach a very large audience. Even the foreign ones. Even the runtime of 1 hour and 41 minutes works really well, so things are looking good.

Also, just a quick heads-up: Make sure you stick around for an extra scene early in the end credits. This is definitely also opening up the possibility of a Troll 2 getting made.

Roar Uthaug is the director of Troll on Netflix. As already mentioned, he also directed Tomb Raider (2018). Before that, he directed the disaster movie The Wave (org. title: Bølgen) which was actually the first real disaster movie made in Scandinavia.

He also directed the rather brilliant horror movie Fritt Vilt (Cold Prey) from 2006, which starred Ingrid Bolsø Berdal who went on to be in Westworld. Well, and many other both Norwegian and international productions. Including the Netflix horror comedy Blasted: Gutta vs Aliens (2022).

The story for Troll also comes from Roar Uthaug, but the screenplay was written by Espen Aukan, who gets his feature film debut with this movie. I’d probably give this a 7 out of 10 on IMDb, so the rating of 3 out of 5 has been rounded down. From the effects to the characters, this works really well.

The only thing pulling our rating down to 3 rather than up to 4, is the fact that it’s a bit too “family-oriented”. In this case, it comes across as plot developments that are too simple. Nothing that ruins the experience – it just doesn’t make it better either.

Troll is on Netflix worldwide from December 1, 2022.

Deep inside the mountain of Dovre, something gigantic awakens after being trapped for a thousand years. Destroying everything in its path, the creature is fast approaching the capital of Norway. But how do you stop something you thought only existed in Norwegian folklore? 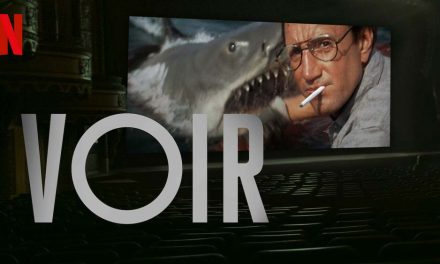 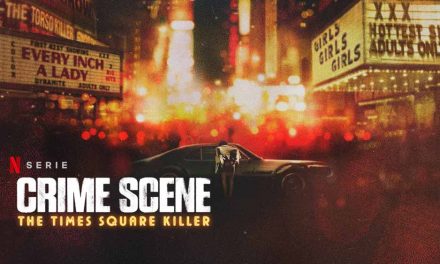 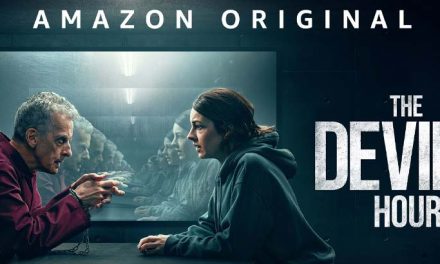 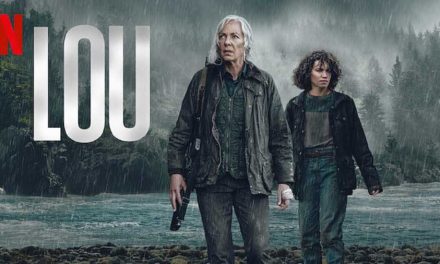