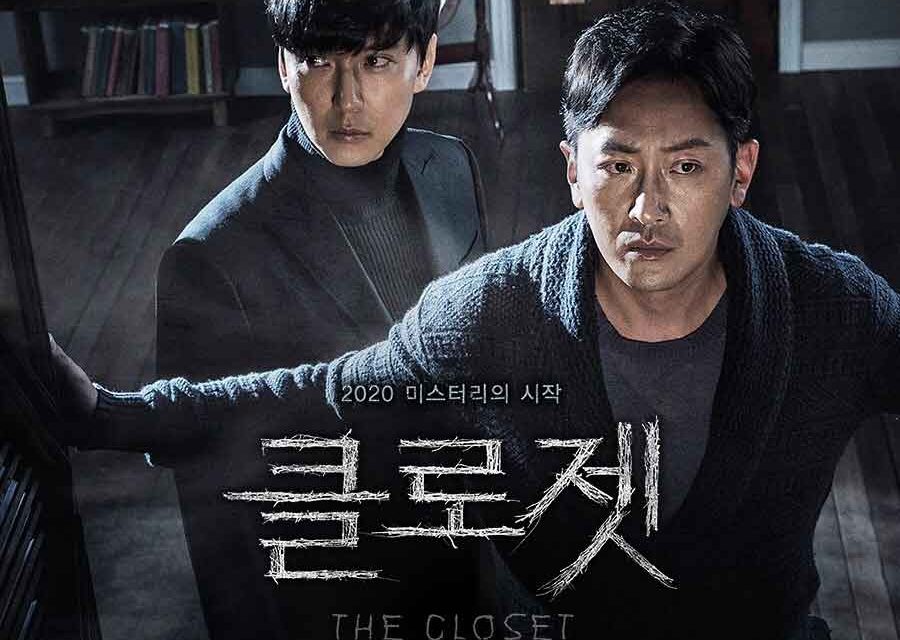 THE CLOSET is a horror mystery from South Korea. The plot builds on elements, we know from popular Japanese horror movies, but it still feels fresh. Read more in our full The Closet review here!

The Closet is a South Korean horror mystery that really delivers on both horror and mystery. Also, it has a story that doesn’t shy away from some very heavy social realism. This alone makes the movie worth watching.

The core horror elements feel somewhat similar to both The Ring and The Grudge which are Japanese horror classics. However, the plot in The Closet manages to still be new and relevant.

Continue reading our The Closet review below.

After Parasite won several Academy Awards, the world has finally caught onto the fact that South Korea is a brilliant movie producing country. We have been praising South Korean movies for years, so we are very happy to see this development.

If you’re a horror fan and you still haven’t watched many movies from South Korea, then you have a huge back catalog to enjoy. And you probably will have watched some Japanese horror movies, which makes The Closet a solid entry South Korean movie for you.

Several of the horror elements feel similar to those used in Japanese horror movies. However, I was never a huge fan of Japanese horror and so, to me, these plot devices are used much better in this movie. 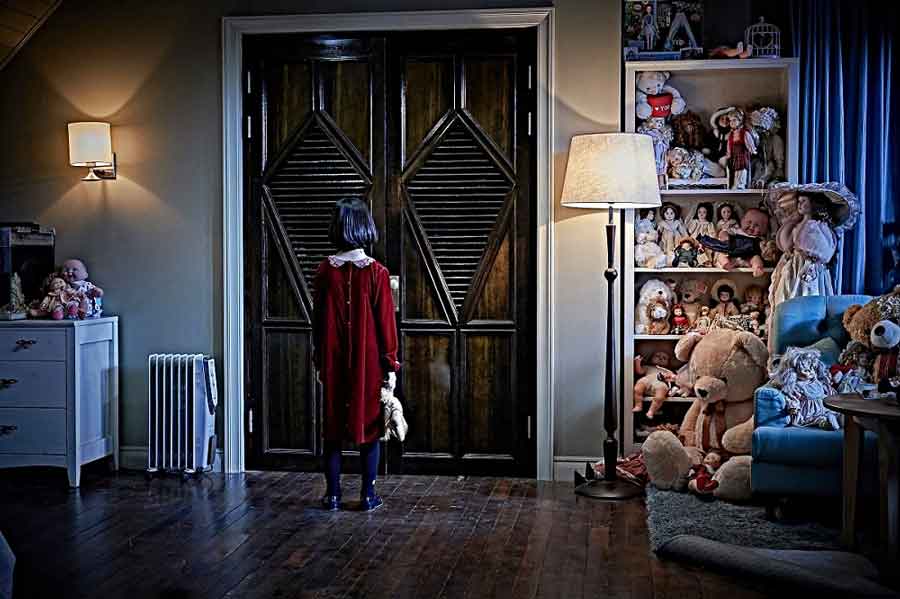 If you have already been watching movies from South Korea, you should recognize several actors in The Closet. We have Ha Jung-woo who was in The Yellow Sea (2010) and, more recently, The Handmaiden by Park Chan-wook.

Right now, everybody is talking about Parasite director, Bong Joon-ho, as they should, but South Korea has (at least!) two directors that always make brilliant movies. Bong Joon-ho is one and Park Chan-wook is definitely another! If you watch a movie by either of these directors, you will not be disappointed.

Also, Kim Nam-Gil is in The Closet. He was previously in the amazing Memoir of a Murderer (2017) and the disaster movie Pandora (2016) which was released worldwide on Netflix.

Finally, I have not seen her before, but the young girl is portrayed by Yul Heo. She is absolutely amazing and extremely heartbreaking at times. A true star in the making and the kind of child actor, you enjoy watching. Even if her talent is almost scary good!

Give The Closet a shot when you get the chance

The director of The Closet is Kim Kwang-Bin and he is actually a new filmmaker. In other words, he is just getting started and this movie is a pretty solid start. Our rating of three stars (or blood splatters) might not seem that high, but it’s a definite recommendation.

Also, we don’t do half stars here. The Closet would land on 3½ if we did, which might give you a better idea of how much we did enjoy it.

I especially liked the very dark and realistic elements of the story. It’s pretty hardcore in terms of the hardships kids go through. Yes, it could be called social realism (because it is!), but please don’t expect a movie where this is a huge part of the plot. It’s key to the plot but doesn’t take up much time.

Overall, The Closet is a really entertaining horror mystery that should make genre fans happy. I’ve mentioned Japanese horror movies, but a comparison to Insidious isn’t too far off either. Basically, just check out The Closet when you can.

The Closet will open at CGV Los Angeles and CGV Buena Park on February 14, 2020. Also, it will be out in a wider release later on.

When a tragic accident leaves Sang-won (HA Jung-woo) and his daughter Ina (HEO Yul) without their wife and mother, he moves to a new home to restore his relationship with his daughter. Despite all his efforts, nothing he does seems to work but she makes a new friend who makes her laugh. This moment of peace doesn’t last long, as strange noises trickle out of their closet and Ina begins displaying strange behaviors. A few days after Sang-won starts having eerie nightmares, Ina disappears without a trace. While searching for her, Sang-won comes across enigmatic Kyung-hoon (KIM Nam-gil), who seems to know where Ina has disappeared to: the closet. Kyung-hoon tells Sang-won that he’s been looking for whereabouts of missing children for the past 10 years and believes that the key to finding Sang-won’s daughter is inside the closet. Desperate to find his daughter, Sang-won reaches out to open the forbidden closet…