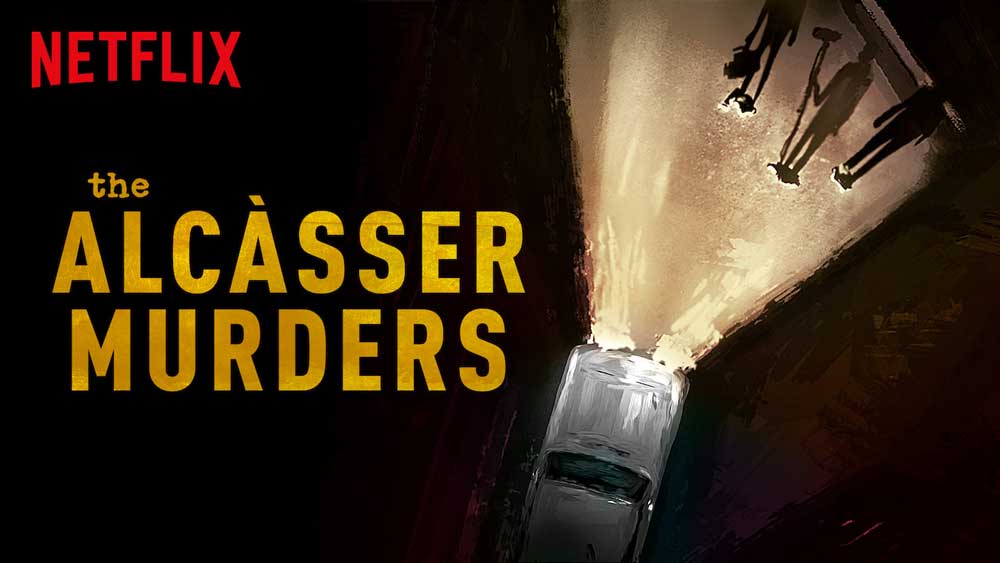 The Alcàsser Murders is a new Netflix true crime documentary. The Spanish documentary series consists of just five 5 episodes so it’s relatively quick to watch. However, if you’re not familiar with the crime and case depicted in The Alcàsser Murders, then it can be pretty difficult to keep up.

It all revolves around the rape, mutilation and murders of three girls in Spain (org. title El caso Alcàsser). When the girls disappear in 1992, they are only 14-15 years old.

The subject of this case (and especially the use of media and the public) is fascinating and scary. But there is a pretty big problem with this Netflix documentary being very messy. Especially if you don’t speak Spanish!

Read why in our review of The Alcàsser Murders below.

What is The Alcàsser Murders all about?

Well, when you’re about 10 minutes into watching episode 1 of The Alcàsser Murders, you’ll probably be asking yourself this question. It is a very difficult documentary to get into. And yes, it is a lot more tricky when you don’t speak Spanish. Even though I’m not actually convinced it’s much better for those who do speak Spanish.

The main problem is the fact that there is constantly a lot of pop-up facts on the screen; You will get dates and information about how long it’s been since the three girls disappeared. Which is fine, of course. But you will also be getting written information about who the people being interviewed are and what their relation to the girls or the case is.

That means you have to read two facts popping up on the screen while also reading the subtitles of what the person being interviewed is actually saying. Also, because of the pop-up facts, the subtitles will switch between being at the top of the screen and at the bottom. As well as switching between translating what the person being interviewed is saying and also translating the pop-up fact boxes.

You see the problem, I hope. Or maybe I’ve already lost you. If that’s the case, I can’t blame you. 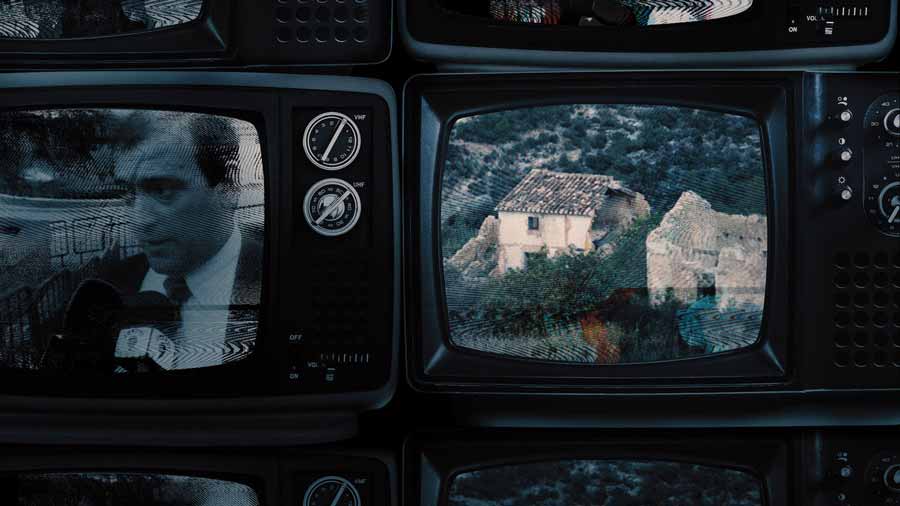 The Alcàsser Murders is a “He said, he said”

I imagine that even if I did speak Spanish perfectly, I’d still miss seeing the face of the person being interviewed half the time since I’d be busy reading the facts on the screen. Usually, facts are given on dark backscreens or on top of a relevant still picture. Oh, and this happens with The Alcàsser Murders as well.

Basically, there is a lot of information coming at you non-stop. Good luck catching most of it. Especially if you’re not familiar with this true crime already.

And most of The Alcàsser Murders is all about hearing people state how they view the crimes and the case. There is a lot of “He said, he said” and yes, I do mean to say “He” twice. Because even though this true crime documentary is about the murders of three teenage girls, we get to hear almost exclusively from men.

Mostly men, who end up profiting from the case or those involved in the legal aspects.

The ending of The Alcàsser Murders on Netflix

The very best part of The Alcàsser Murders is the last ten minutes of episode 5, which is the final episode. Finally, we experience the tie in with this case with the way the world is for women now. I honestly can’t tell if this is extremely intelligent and on purpose or if it’s simply an afterthought. I hope it’s the first, but I don’t really think it is.

Finally, we hear women talking about how the 1992 case (and many similar since then) have been used to keep girls at home. Or, quite frankly, to “keep them in their place”. The conclusion of three teenage girls being murdered was; Look what happens when you go out at night!

As always, it wasn’t about teaching boys and men to stop hurting women, but rather that women should be afraid and relinquish their freedom. Of course, you can also get hurt at home, which is also focused on.

But all this happens in just the last 10 minutes of the final The Alcàsser Murders episode. It’s too little and too late!

I can’t really recommend watching this Netflix documentary for the brilliant production. However, I do recommend watching The Alcàsser Murders for the story. It just requires that you are very focused and aware. Otherwise, you’ll probably find it difficult to figure out what’s going on.

As stated earlier in this review, the final 10 minutes or so, is what finally makes the Netflix documentary come together. It ties the crime from 1992 in with events and crimes that have been happening since. Also, it makes it clear why laws are being changed. Along with the fact that things are still not much better.

The Alcàsser Murders is out on Netflix worldwide from June 14, 2019.

An analytical examination of the investigation into the 1992 murders of three teens from Alcàsser, Spain, a case that profoundly affected the nation.