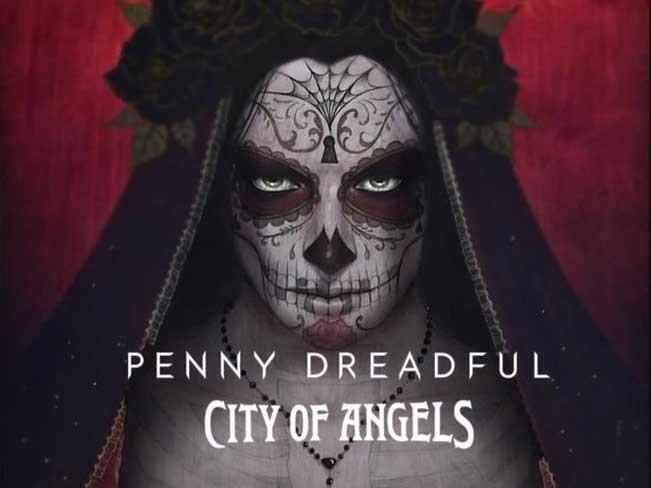 PENNY DREADFUL: CITY OF ANGELS is a new Showtime series. It’s a spin-off from the amazing Penny Dreadful series but the two are very different. In fact, I struggle to find many similarities. Read more in our Penny Dreadful: City of Angels season 1 review here!

Penny Dreadful: City of Angels is a new Showtime series. And yes, it is (of course!) a spin-off series of the brilliant Penny Dreadful (2014-2016) series. This has already created quite the buzz and a built-in fanbase. However, these two series are so different, I doubt most of the fans will accept this spin-off as having much to do with the original series.

Personally, I was excited about this spin-off since the casting sounded good and I did love the original show. However, I was never crazy about the trailer that came out. And, right now, I’m not too optimistic but I still plan on watching the last episodes of the season as they come out. We’ve watched the first three episodes for this review.

Continue reading our Penny Dreadful: City of Angels review of season 1 below.

If there’s one thing that really does work for Penny Dreadful: City of Angels, it’s Natalie Dormer. She portrays quite a few characters during the episodes we’ve watched and I can imagine more will came along throughout the season. This also means she looks very different. From an uptight and tough politician’s assistant to a femme fatale trying to seduce a married man.

Her true form seems to be the one wearing a black latex outfit. When she’s wearing this, it would appear that nobody can see her. However, they can hear her and she works by whispering into people’s ears. Whatever she says seems to bring out the beast in them.

Oh yes, Natalie Dormer is definitely the most interesting part of this Penny Dreadful spin-off. Of course, Eva Green was also essential to the original show so it makes sense that another charismatic actor needs to take on this responsibility for the spin-off. Another key actor is Kerry Bishé (Halt and Catch Fire) as Sister Molly, who seems to represent everything good and pure.

Finally, I have to mention Lin Shaye (Insidious, Room for Rent) who has a supporting role. The same goes for Piper Perabo (Covert Affairs). So far, both actors haven’t been on screen much but hopefully, this will change. Also, I have to mention Lorenza Izzo (The Green Inferno) who portrays “Santa Muerte”. Someone who often faces off with Natalie Dormer’s demon. 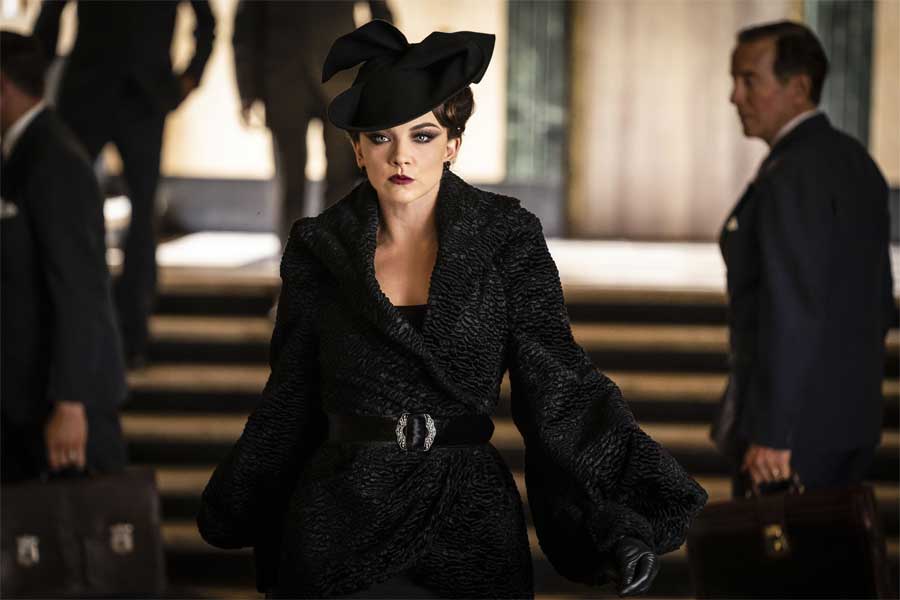 Is this a Penny Dreadful spin-off? Not really!

I loved Penny Dreadful. I mean, the series has its own tag on our website. Also, we did recaps of the episodes in season 3 and wanted everyone to watch this brilliant series. You can check out our recaps of Penny Dreadful‘s season 3 episodes here >

This new Showtime series does not feel very much like Penny Dreadful. The vibe and energy of the original show isn’t there in any way, shape or form. In fact, I could fear that fans of Penny Dreadful will feel a bit baited into watching this. Something that is extra touchy since Penny Dreadful seemed to end rather abruptly with the final episode of season 3.

Recommended reading: Our take on the series finale of Penny Dreadful here >

This was something that wasn’t announced until after it has aired so, naturally, not many actually bought the message that it was the plan all along. I mean, you announce series finales ahead of time to build hype. Not immediately afterward as a way to say “that’s all folks!”.

In the original series, we had a lot of iconic horror characters including Dracula, werewolves, and Frankenstein along with his “monster”. For this new spin-off series, we get Nazis, corrupt police officers, and politicians along with American-Mexican folklore.

All of this could be interesting enough, but it just doesn’t really come together. Not during the first three episodes anyway!

Penny Dreadful: City of Angels has a lot of dialogue. Something I can easily work with, but in the case of this series, it just doesn’t move the story forward enough. And I can’t falter the actors since they are actually still the reason to give this a chance!

The series creator is, of course, once again John Logan. He also created the original Penny Dreadful series so it only makes sense. The first two episodes were directed by Paco Cabezas, who has quite a bit of experience with genre series. He directed episodes of Fear the Walking Dead and The Strain.

Also, Paco Cabezas directed almost half the episodes in the final season of the original Penny Dreadful series. Including what turned out to be the series finale episode.

It’s very difficult to see why this new series should be labeled a Penny Dreadful spin-off rather than just a series created by the same creator. Sure, we’re still dealing with something supernatural and we still have some (more or less) known characters appear. However, the real link to Penny Dreadful is John Logan.

We’ve watched the first three episodes of the spin-off series Penny Dreadful: City of Angels for this series. As already stated, I do plan on watching the rest of the season. Not because I’m in any way invested in the storyline or characters now. No, it’s simply because I hope it will pick up and get better. It certainly has the amazing cast to do this!

Penny Dreadful: City of Angels premieres on Showtime on April 26, 2020.

When a grisly murder shocks Los Angeles in 1938, Detective Tiago Vega and his partner Lewis Michener become embroiled in an epic story that reflects the rich history of the city. 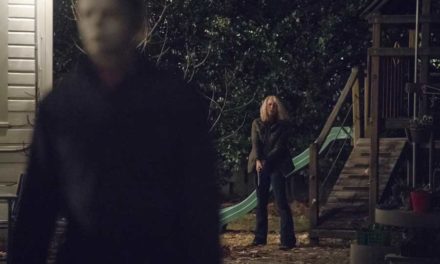 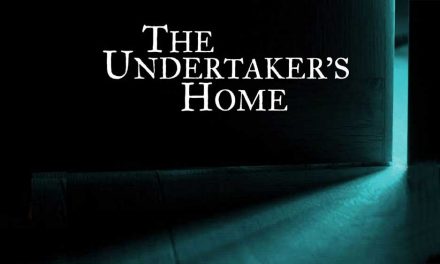 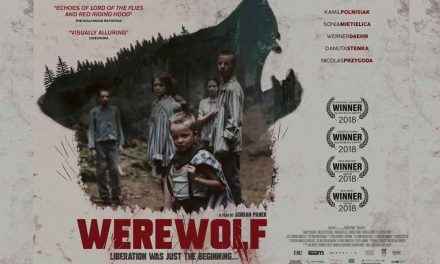 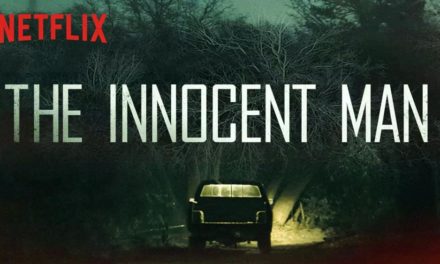