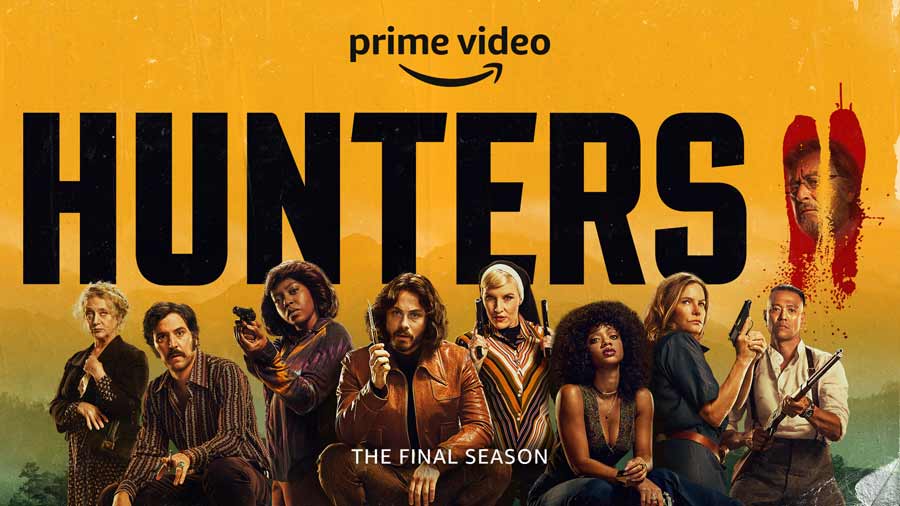 HUNTERS is back on Prime Video with season 2 which is the final season. For many reasons, this season is as strong as the first. Not least thanks to the added bonus of Jennifer Jason Leigh in a key role. Read our full Hunters season 2 review here and find it on Prime Video!

HUNTERS season 2 is now on Prime Video and if you enjoyed season 1, you should also love this one. There is a lot of death (as in murders) and since this is the final season, not only bad guys will die. This second season is almost darker than the first season, but it works for this series about a group of people who hunt down Nazis in hiding.

Also, Jennifer Jason Leigh is a new addition to the cast, which is always a plus. She plays a character that is almost as lose a canon as in Tarantino’s The Hateful Eight (2015). Actually, she uses her mind more here, but she has no problem with the cold hard execution of plans either.

Continue reading our Hunters season 2 review below. Find all nine episodes on Prime Video from January 13, 2023.

When season 2 of Hunters begins, the proverbial band is no longer together. An accident in Europe has seen to that. However, when they come to realize that the most infamous Nazi ever is still alive, they get back together. Yes, we’re talking number 1 on the list; Adolf Hitler himself.

When season 1 ended, this was the bombshell we were all left with. We only got to see the bottom face of a man with that trademark mustache that was now gray. In that short and spine-chilling scene, he was clearly portrayed by a different actor than here in season 2. In this final season, we’re lucky enough to have Udo Kier as Adolf while Lena Olin is still Eva Braun.

She was known simply as “The Colonel” but when she was called “Eva”, the jig was up.

The Hunters are back

In order to find – and more importantly, eliminate – the most infamous Nazi ever, the Hunters get back together. They know he’s in South America along with all the other escaped war criminals, but that’s about it.

This means Jonah (Logan Lerman), Lonnie (Josh Radnor), Roxy (Tiffany Boone), Mindy (Carol Kane), and the brilliant and fierce Sister Harriet (Kate Mulvany) get back together to finish what they started. They are joined by the equally brilliant and fierce FBI agent Millie (Jerrika Hinton). She’s realizing that doing things “by the book” simply does not work.

Of course, there’s also Joe (Louis Ozawa), but he is in South America where he has been brainwashed to within an inch of his life. And the super creepy Travis (Greg Austin) who was a constant thorn in the side of the Hunters is also still around.

Al Pacino is back as Meyer Offerman

If you remember one thing about season 1 of Hunters, it should be that Jonah (Logan Lerman) killed the character played by Al Pacino. This happened when Jonah realized that he was not Meyer Offerman, but had merely assumed this identity. In reality, he was the infamous Nazi “The Wolf” who killed Meyer Offerman during the Holocaust.

So how is Al Pacino still in Hunters season 2 as Meyer Offerman? Because the story in this second and final season plays out in 1975 when the Hunters were first created, and in 1979, which is present-day for our characters. As in the time where they are hunting down Hitler himself.

All scenes with Meyer Offerman (Al Pacino) are from 1975, which is when he created the Hunters. It would appear that this all happened – at least to some degree – to cover up his own secret. If all the Nazis were killed, then no one would be able to blow his cover and expose his true identity.

Hunters is created and executive produced by David Weil, who also serves as the showrunner. Jordan Peele and Win Rosenfeld from Monkeypaw Productions are producers along with Phil Abraham, David J. Rosen, Jerry Kupfer, and Alfonso Gomez-Rejon. David Ellender and Matt Loze from Halcyon Studios also serve as executive producers.

This Amazon Studios (along with Monkeypaw Productions and Halcyon Studios) series is one of the best series on Prime Video. The story is strong, the story is relevant and some very tough truths – as in based on actual true stories – are presented here. Of course, that’s why a filmmaker like Jordan Peele was onboard from the beginning.

While I would love to see even more seasons of Hunters, I’m happy they’re ending it on this high note rather than letting it die out slowly. Season 2 is scary and wild with stories that feel realistic in some dangerous ways. Mostly when it comes to how far people will go for their ideology. And how many people they sacrifice along the way.

Having this final season air on the first Friday the 13th of 2023 feels oddly appropriate. This is what true horror is all about!

All nine episodes of this second and final season of Hunters are on Prime Video from January 13, 2023.

After an accident derails their exploits in Europe, The Hunters must band back together to hunt down history’s most infamous Nazi—Adolf Hitler—who’s hiding in South America. Meanwhile, a look to the past reveals Meyer Offerman (Al Pacino) encountering a dangerous threat that could unravel his secret and expose his true identity, with explosive reverberations for our Hunters. 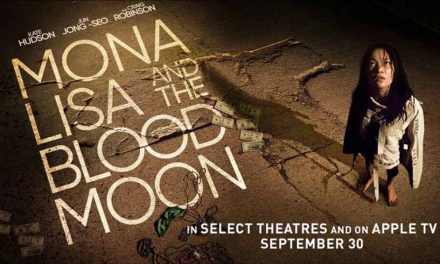 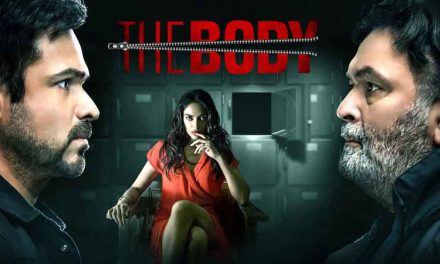 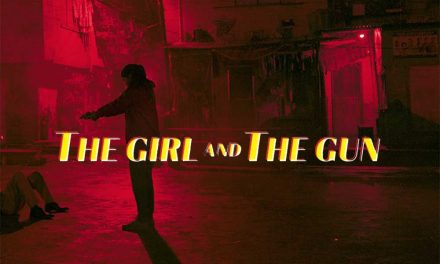 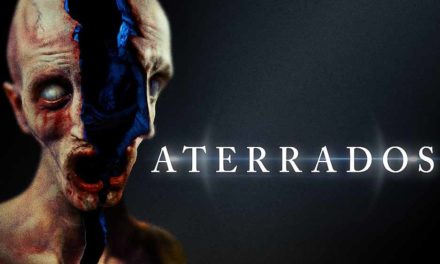