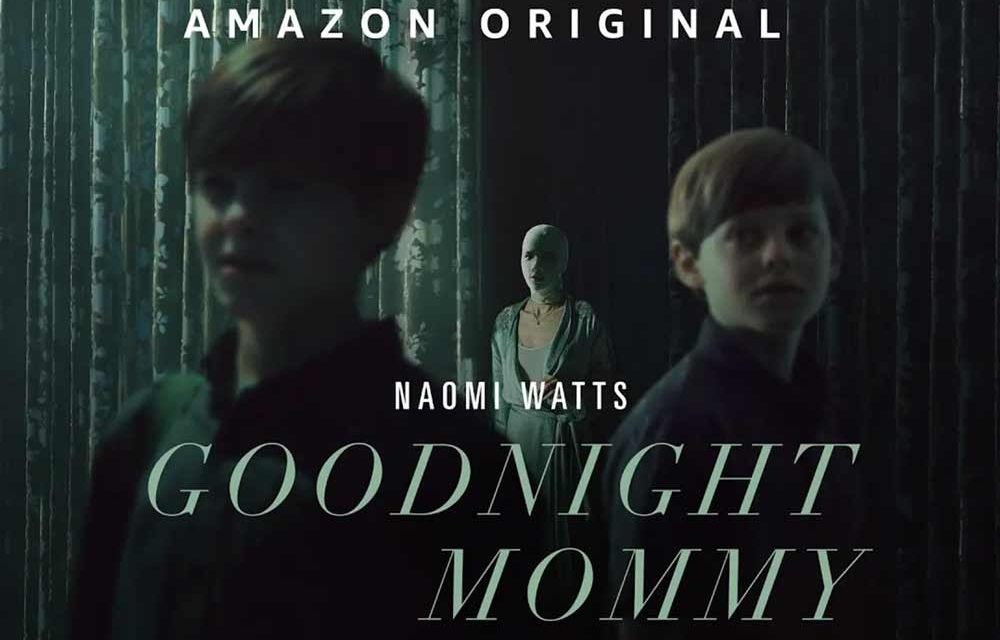 GOODNIGHT MOMMY on Prime Video is the US remake of a fantastic 2014 horror, thriller, and mystery movie from Austria. A very classic – and brutal – horror story that should catch the attention of most. Read our full Goodnight Mommy movie review here!

GOODNIGHT MOMMY is a new Prime Video horror-thriller with a plot that revolves around a mystery. Of course, the story isn’t exactly new, as this Prime Video movie is a remake. Since I had already watched the original movie, I knew the story – including the answers to the mystery and the various twists.

For the record, however, I still did very much enjoy this US remake. Also, it isn’t nearly as brutal as the original. So if you watch this new movie on Prime video and want to check out the original, consider this a warning. Seriously, it is very brutal.

Continue reading our Goodnight Mommy movie review below. The film is out on Prime Video globally from September 16, 2022.

A remake was bound to come

The original movie came out in 2014 and was from Austria. It has the same international title, but the original title was Ich see, Ich see (which translates to “I see, I see”). We didn’t start Heaven of Horror in this international form until 2016, so we never reviewed it here. We did, however, on our original Danish website. Yes, in a sense, even Heaven of Horror is a remake.

In any case, we ended our Danish review of this movie by saying that a US remake was bound to happen. And now it finally has. With Naomi Watts, the Queen of remakes, to boot. Goodnight Mommy is her seventh remake. She starred in very successful remakes such as The Ring (2002), Funny Games (2007), and Peter Jackson’s King Kong (2005).

Now, in the original, the character played by Naomi Watts (The Desperate Hour) in the US remake, has to go through a lot. I mean, a lot of very brutal things. This doesn’t happen in the remake, which makes it a much lighter version, but also one that focuses on the psychological aspects more.

Or certainly in a way that wasn’t possible to the same degree in the original. 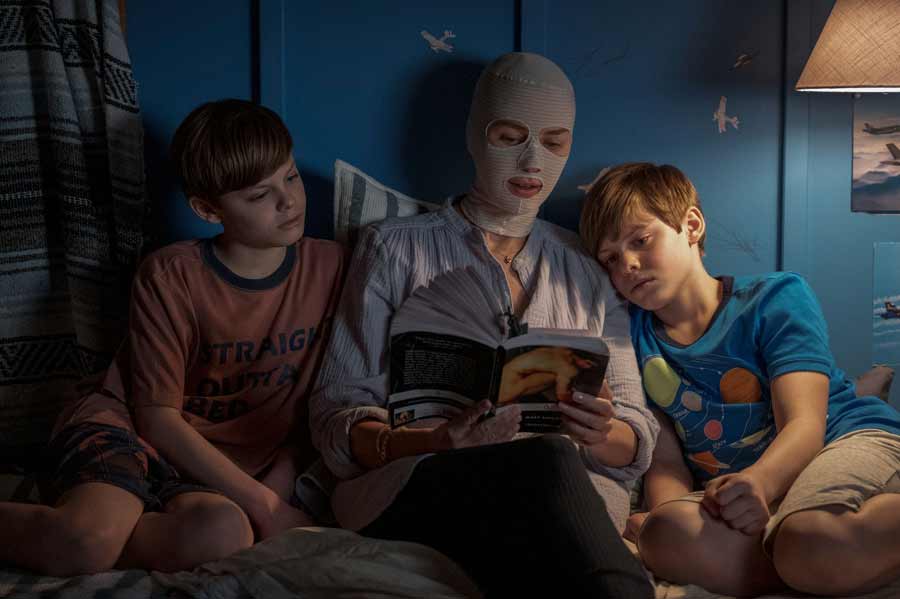 I almost wish I didn’t know the original before watching this Prime Video remake, since I would’ve watched it with very different eyes. You know, like getting to watch The Sixth Sense for the first time again. And no, Goodnight Mommy doesn’t have the same twist.

I find it hard to review this movie as someone, who didn’t know the story could. Actually, I did also enjoy getting to notice things I didn’t in the original story because I know how it will all end. And Goodnight Mommy in this Prime Video remake does largely end in the same way.

However, I was happy to see that some things had changed. Also, it was good to see a black, female, State Trooper portrayed in such a loving and caring way. I wish everyone in trouble could be met with someone like her! Crystal Lucas-Perry (Mimesis Nosferatu) played this role, while her colleague is portrayed equally well (in a very different way) by Jeremy Bobb.

Finally, I have to highlight the two boys playing the twins in Goodnight Mommy. We’ve already seen them deliver powerful performances in Big Little Lies, but still, this is on another level. Cameron Crovetti is Elias and Nicholas Crovetti is Lucas. In the original, they named the twins after the twin boys portraying them.

In this version, they’ve decided to pay tribute to the original names rather than doing the same.

Matt Sobel is the director of Goodnight Mommy who previously directed a few episodes of the crazy Netflix series Brand New Cherry Flavor. This is his second feature film after his 2015 debut with the amazing Take Me to the River. The screenplay was written by Kyle Warren and this is his feature film writing debut.

Of course, Veronika Franz and Severin Fiala also get writing credits, since this is a fairly close (storywise, anyway) remake of their original film from 2014. A movie they co-wrote and co-directed. If their names seem a bit familiar, it might be because they also co-directed and co-wrote (with Sergio Casci) the 2019 horror movie The Lodge.

Goodnight Mommy is a bit slow-burn at times, but nowhere near as much as the original, which is a good thing overall. The runtime lands on a rather crispy 1 hour and 30 minutes, which serves the story well. If you’ve watched the original, then you should definitely check out this remake.

If you haven’t watched the original, then enjoy getting to hear this wild and brutal story for the first time – and maybe check out the original, if you think you have the stomach for it!

Goodnight Mommy is launching globally on Prime Video on September 16, 2022.

When twin brothers (Cameron and Nicholas Crovetti) arrive at their mother’s (Naomi Watts) country home to discover her face covered in bandages—the result, she explains, of recent cosmetic surgery—they immediately sense that something doesn’t add up. She sets strange new house rules, smokes in her bathroom, and secretly rips up a drawing they gave her—things their loving mother would never do. As her behavior grows increasingly bizarre and erratic, a horrifying thought takes root in the boys’ minds: The sinking suspicion that the woman beneath the gauze, who’s making their food and sleeping in the next room, isn’t their mother at all. 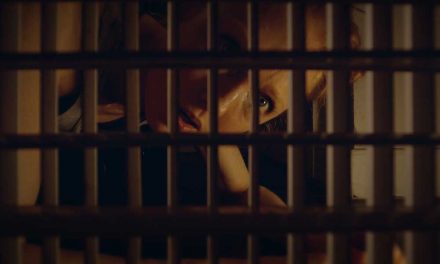 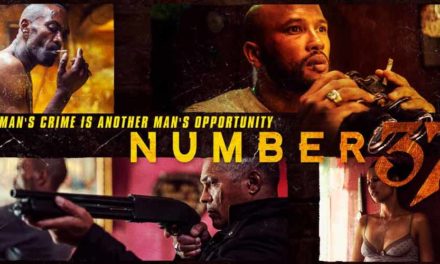 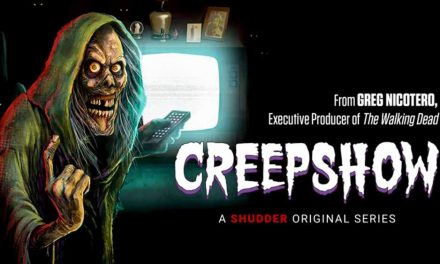 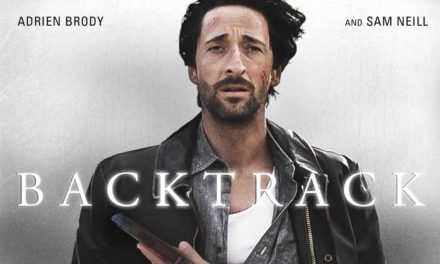