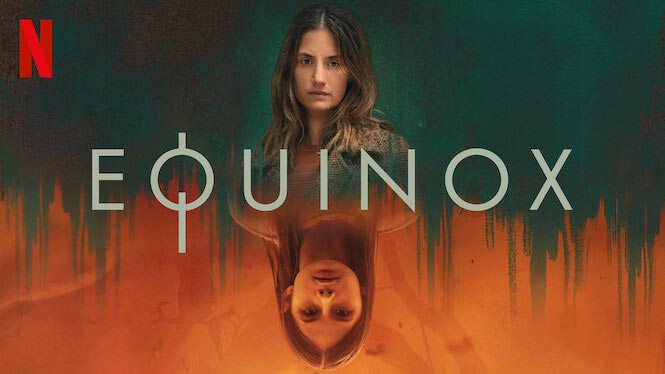 EQUINOX is a new Netflix thriller series from Denmark. The plot features a mystery and does also have supernatural elements. At times, it even reminded me of the Dark series! With just six episodes, you’re bound to binge-watch this one in no time. Read our full Equinox series review here!

EQUINOX is a new Danish Netflix thriller series with just six one-hour episodes. It’s based on a much-loved podcast called “Equinox 1985”. The plot revolves around 21 students who disappear just as they’re celebrating having graduated. In other words, we’re dealing with a mystery that still hasn’t been solved.

To me, this series is much better than the Netflix series The Rain which was also from Denmark. Honestly, The Rain was always much more liked by people who weren’t Danish. This new series has a much stronger plot which allows the actors to deliver some amazing performances!

Continue reading our full Equinox series review below. We’ve watched all six episodes of the series for this review.

In the original podcast “Equinox 1985”, the mystery begins in 1985 (hence the title). However, for this Netflix adaptation, the story has been changed to begin in 1999. While I always love anything with the 1980s, it does work really well to have the story begin in 1999 as well. Also, it is a very correct representation of 1999, which just happens to be the year when I graduated myself.

While celebrating their graduation by driving around to visit the families of every graduate – as it’s the tradition in Denmark – 21 students suddenly disappear between two homes. Only three students remain and they are vilified and suspected of being responsible for their disappearance. Basically, it’s no picnic to be one of the graduates that did not disappear on this fateful day.

Incidentally, you’ll see this exact same way of celebrating a graduation in the new Danish movie Another Round (2020) by Thomas Vinterberg, which stars Mads Mikkelsen. It’s the Danish hope for an Oscar in 2021 and is already winning awards everywhere it’s nominated.

Danica Curcic is amazing – yet again!

The main protagonist of Equinox is actually Astrid, who is the younger sister of Ida, who was one of the 21 graduates that disappeared. The three graduates that did not disappear are the best friends of Ida. Of course, Astrid never managed to get over the mystery of her sister’s disappearance since no closure ever came.

Despite still wondering about her sister’s disappearance, Astrid has managed to create the resemblance of a good life for herself. She has a young daughter and an estranged husband, though they obviously still care deeply for one another.

Astrid is played perfectly by Danica Curcic who can do no wrong in my book. At least, she hasn’t so far. You might recognize Danica Curcic from The Mist series which was based on Stephen King’s book. I did not enjoy that series by I did love Danica Curcic’s performance in it.

Throughout the series, we experience the events of 1999 both through the eyes of Astrid and of her older sister, Ida. Also, we see what happened to Astrid after her beloved big sister disappeared. To say she went through a tough time is grossly understating it! The young version of Astrid is also performed with heart and intensity by the young Viola Martinsen. 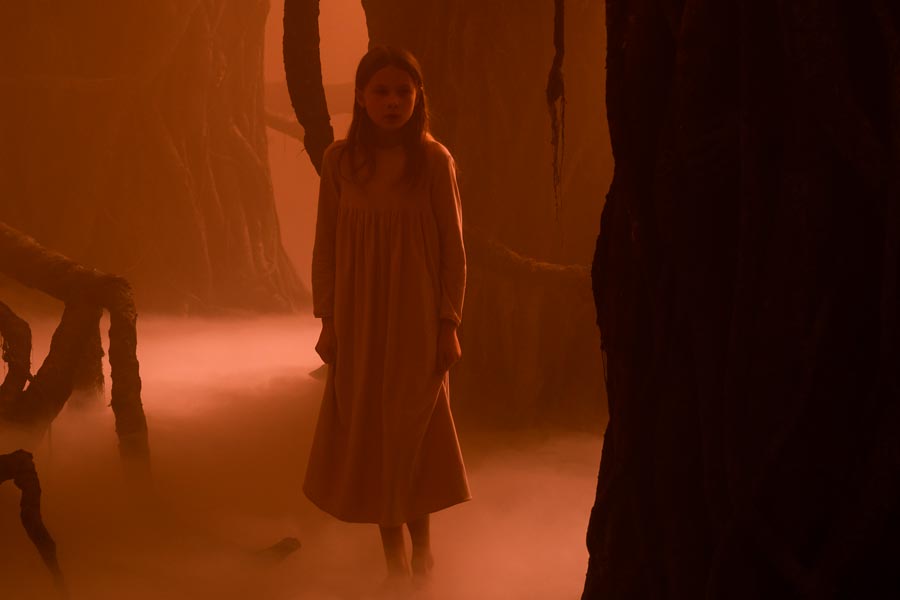 The ending of Equinox on Netflix

The Equinox series ending will answer many (in fact, I’d say most) of your questions. However, I have no doubt that many will want the Equinox ending explained in detail. Not so much in terms of the actual plot mystery, but more so when it comes to character origins and “what happens to X now?”-questions.

Admittedly, the ending of Equinox will leave you with some questions that never get answered.

To me, the ending of Equinox is nice and simple in some ways, since it does offer a sense of definitiveness. However, those questions left lingering – or even outright unanswered – do leave me wanting more. Whether we’ll end up getting a season 2 of Equinox or not, it does feel like a complete story to me.

Do I want there to be an Equinox season 2? Well, yes, obviously, since I really enjoyed this one. Do I expect a season 2? Not really! But hey, stranger things have happened and there is definitely more story to tell and more details to reveal, so I’ll allow myself to hope.

Watch the Equinox series on Netflix!

There are many reasons why Equinox worked so well for me, but a solid plot and Danica Curcic’s starring are definitely competing for being the main reason. Also, the fact that it has just six episodes and evolved via very engaging and narratively tight storytelling makes for a great Netflix series!

At times, Equinox even reminded me of the Dark series since it is very character-driven, takes place over different time periods, and has supernatural elements. If you enjoyed the German Netflix sci-fi mega-hit, then Equinox should definitely hit the sweet spot for you as well.

All 6 episodes of Equinox are out on Netflix worldwide from December 30, 2020.

Astrid is only 9 years old in the year 1999 when a class of graduating students inexplicably disappears without a trace. Astrid, who is the sister to one of the missing students becomes traumatized and plagued by horrific visions after her sister’s disappearance. In 2020 Astrid is peacefully living with her family when all of a sudden the nightmares come back and start haunting her. When the one survivor from 1999 mysteriously dies, Astrid is determined to find out what happened to her sister and the class, only to discover a dark and unsettling truth that involves her in ways she never imagined. 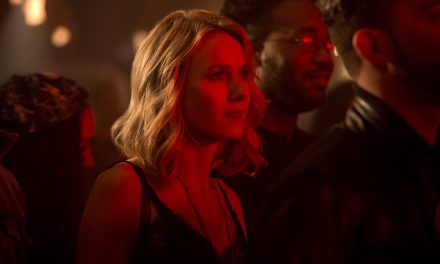 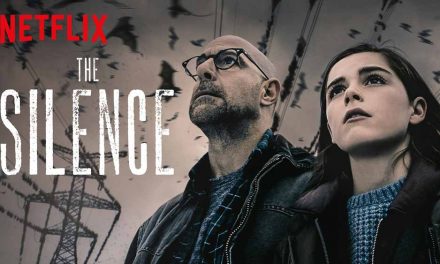 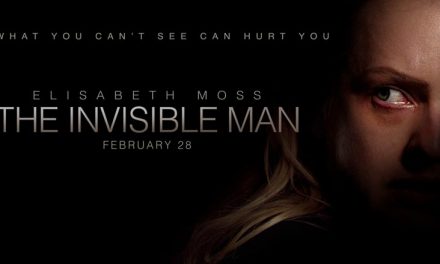 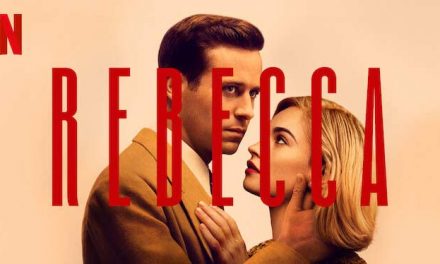