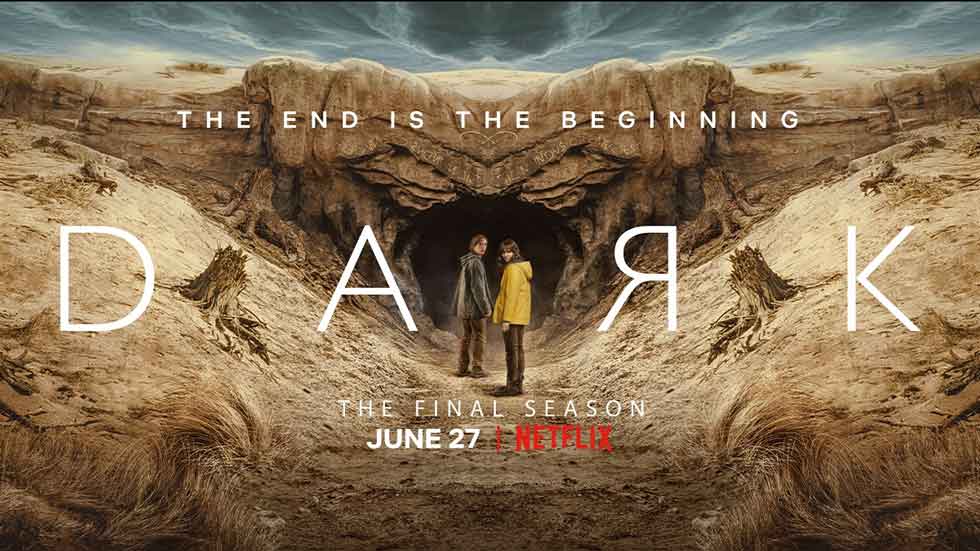 DARK Season 3 is the end of the brilliant and mindblowing German sci-fi series on Netflix. There is a lot to wrap your mind around in this final season! More intense and crazy than the first two seasons but most is finally explained. Full Dark Season 3 review here!

DARK Season 3 is coming to Netflix and I know many of us have been looking forward to getting answers. We’ve been asked not to give away spoilers in our review of this final season, which is no problem for me since we never do spoilers. We do, however, do “ending explained”-pieces. And yes, we plan on making a Dark season 3 ending explained, as well.

Not giving away spoilers also means this review will be very broad and revolve around the overall feeling and plot. Always without giving away details. What I will reveal, is the fact that you will get answers. They might not be what you expect, but it does make sense. Also, you might not get all the answers, you want, but certainly the key ones.

Continue reading our review of this mindblowing Netflix sci-fi series in our full Dark season 3 review below. We’ve watched all 8 episodes for this review.

Let me start by saying that this third and final season requires a lot more focus than ever before!

This season will blow your mind

If you think Dark blew your mind with the plot developments of season 1 and 2, then that is nothing compared to what season 3 will put you through. Remember back with season 1, when there were just a few time periods and the same characters existed at different ages?! Ahh yes, those were much simpler times.

Then came season 2, which included several new time periods and more characters traveling through time at various ages. Also, we learned more about how people were related in various crazy ways. I would highly recommend going through our season 2 ending explained before getting into season 3.

Recommended reading: Check out our Dark season 2 ending explained to get ready for the final season >

Now, with season 3, things get really crazy. We found out – during the final moments of season 2 – that there is also an alternate world. Let’s call it “B World”. With season 3 of Dark, B World is also thrown into the mix which means lots of new constellations which I will not get into (because that would be a spoiler). 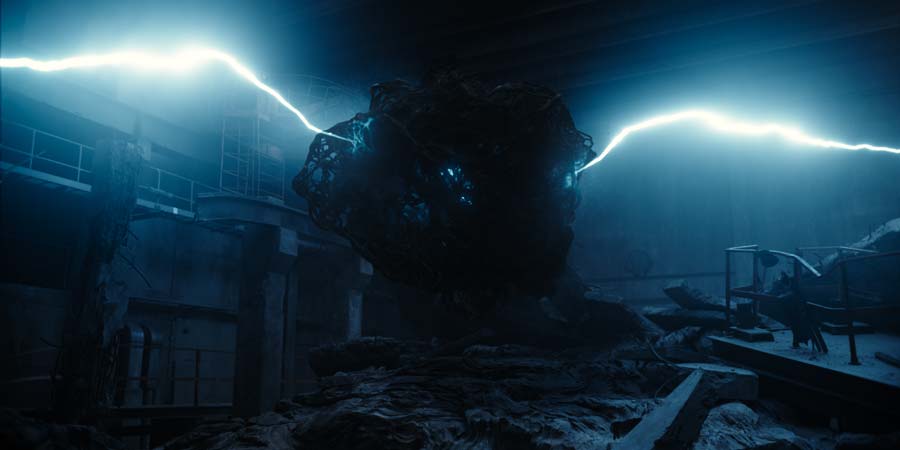 Welcome to B World of Dark

What the addition of B World means for the Dark universe, is pure havoc on the mind. Very specifically, it means that the time periods and characters, you already know, still exist. Both those time traveling and the ones staying chronologically put. And now they also exist in B World.

Essentially, the number of characters has doubled. And B World is not exactly like A World, so you need to get to know these characters all over again. To a lesser degree, of course, but still.

Especially since we still also time travel a lot. During the hour-long episodes, you might travel around to at least ten different time periods across both A and B World.

Actually, it’s too much at first. Mostly because you might be ready to get back into the world of Dark (which already takes a lot out of you), but by adding the extra B World, you’ve doubled everything. You need a cheat sheet or (at the very least) a family tree to stay on top of everything. 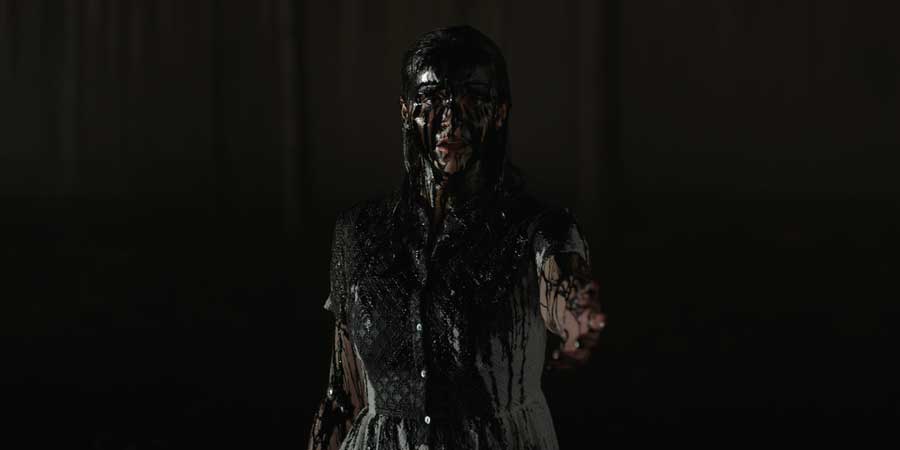 Watch Dark season 3 on Netflix as fast as you can!

When you watch season 3 of Dark, you really should try to binge-watch it. Both to avoid spoilers and because it requires you to constantly have everything fresh in your memory. Once you begin, you really should set time off to finish it quickly. Otherwise, you might not make it!

At first, I wasn’t too happy with this season. Don’t worry, we’re not talking the final season of Lost bad or anything. And honestly, I think the final episode really does work well. I’m okay with the answers as well.

About halfway through season 3, you’ll be okay

Everything you want to know happens during the final four episodes. The first four episodes are more for setting the stage.

A stage that has gotten extremely big and has an almost insane amount of characters. Really, I’d give it a strong 3½ stars, if we did half stars. We don’t though, and I cannot go any lower for this amazing series, so we land on 4 out of 5, but the beginning is a bit tough to get through due to memory challenges alone.

Since we did give the season 1 and season 2 a top rating of 5 out of 5, this might seem like we’re saying this final season of Dark is bad. We definitely are not. In fact, we plan on doing a series marathon and watch all three seasons again!

Pro tip: Use the Dark Fandom pages to keep track of characters – just be careful of spoilers!

Honestly, I’m just trying to prepare you for one hell of a crazy ride that does ask a lot of its viewers. And yet, I do love it! The feeling wasn’t there for me with all episodes of season 3, but the final two episodes did deliver (almost) all the answers, I could ask for.

In the third and final season, DARK reaches its mind-bending conclusion, moving beyond the concept of space and time. Upon arrival in a new world, Jonas tries to make sense of what this rendition of Winden means for his own fate, while the ones left behind in the other world are left on a quest to break the loop that now not only bends time but also space. Two worlds. Light and dark. And in the center a tragic love story of epic proportions. 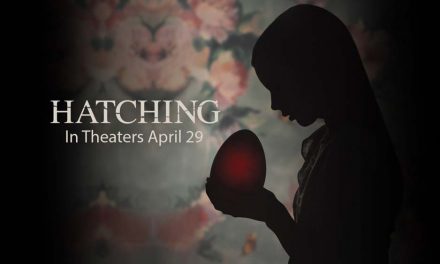 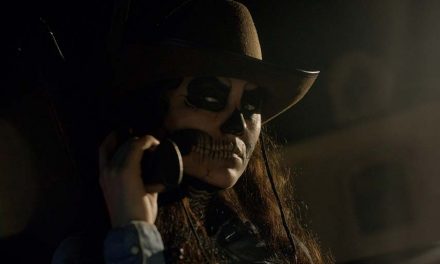 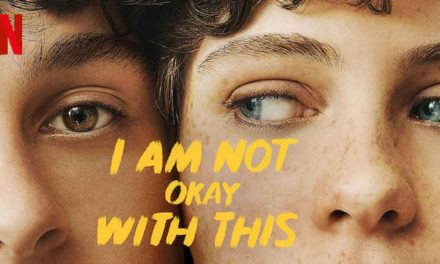 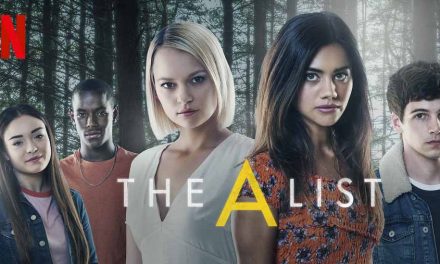