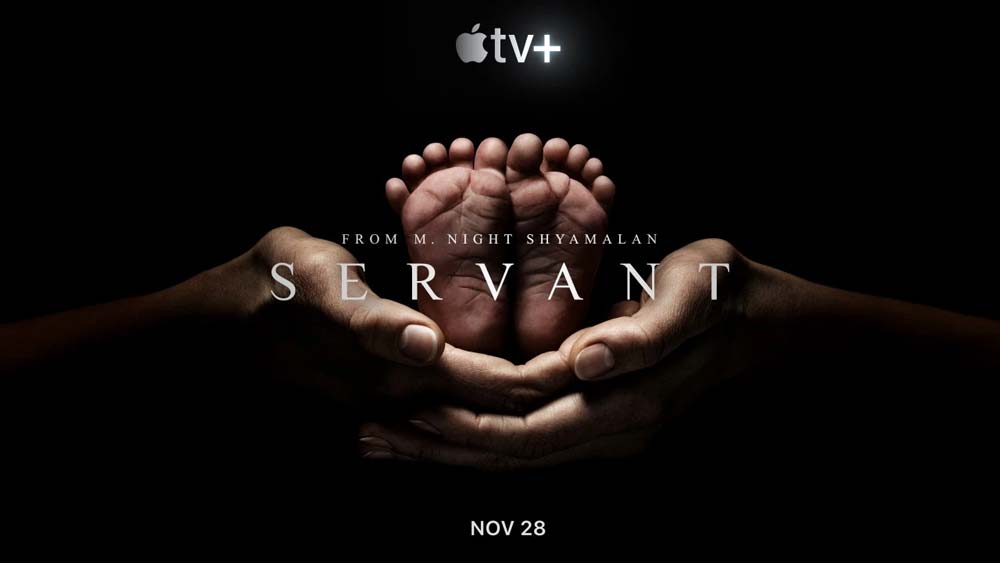 SERVANT is the new M. Night Shyamalan series on Apple TV+. From the beginning, the creepiness is palpable. Also, in true Shyamalan style, there are twists in every episode. Read our Servant Season 1 Review here!

Servant is the new Apple TV+ series from M. Night Shyamalan. He is a producer and directs the first episode. However, he did not write this new series on Apple TV+ nor does he direct most of the episodes. Still, the very charictaristic creepiness we’ve come to know (and love) from Shyamalan is obvious from the first scenes!

This new series is in the horror, thriller and drama genres which is also very obvious from the beginning. Scenes take place in a house and focus on the characters. Fortunately, the characters in Servant are portrayed by some wonderful actors, so you’re in for a treat.

Read more in the rest of our Servant review below.

The cast of Servant

There is a pretty small core cast in Servant but from the beginning, we see and understand things from Sean’s point of view. Sean Turner is portrayed brilliantly by Toby Kebbell who I do tend to adore. He was in a Season 1 episode of Black Mirror and from then on I’ve seen him deliver stellar performances. He was also Koba in the recent Planet of the Apes trilogy.

As his wife, Dorothy, we have Lauren Ambrose who many may recognize from her Six Feet Under role. I know I still think of this first, when I see her face – though this will change with her performance in Servant. She is all kinds of brilliant – and does also come across as way too much and a little wacky. I love her!

As Dorothy’s brother, we have another famous redhead since Rupert Grint plays her brother Julian. Yes, little Ron Weasley is all grown up and works really well in this role.

To round out this core cast, we have Nell Tiger Free as Leanne. She’s the nanny who comes to live with Sean and Dorothy Turner when Dorothy goes back to her job as a news reporter. We do actually see clips of Dorothy (Lauren Ambrose) on TV as a news reporter and it is strangely funny.

Nell Tiger Free has already worked on quite prominent productions including Game of Thrones (she was Myrcella Baratheon) and Too Old to Die Young. In Servant, she is equal parts creepy and very warm and kind. We shall see how things play out as the series progresses.

Within the first two episodes, your belief in what you see will be shaken quite a few times.

Remember, this is billed as “From M. Night Shyamalan” and this does seem very appararent as you watch the episodes. My only concern is whether or not this can last for ten episodes. Season 1 is 10 episodes and season 2 has already been greenlit, so I guess they’ve got a lot of faith in this series.

I can’t help but wonder how crazy things will get. I mean, just a few episodes in you will know that this series switches gear quite a few times. You will most likely start to wonder who and what to trust. Which characters are crazy (if any?) and which are good and evil. Or can you even define such things definitively?!

Honestly, this is clearly the best thing on Apple TV+ in terms of genre productions. Servant really does feel like it’s in a league of its own. I’ve been pretty hooked on Dickinson as the best thing on the new platform, but See was downright awful in my book.

While Servant is clearly sold to its potential audience as an M. Night Shyamalan production, the creator of this new Apple TV Plus series is actually Tony Basgallop. He has worked on several TV series productions in the past, so this is hardly a new medium to him.

Tony Basgallop wrote episodes of series like 24: Live Another Day and 24: Legacy along with Resurrection. Also, he was the creator of Hotel Babylon (2006-2009). In just about every single way, Servant does feel very different than anything he’s done in the past.

If you like movies by Shyamalan then you should definitely check out Servant on Apple TV+. However, remember that on this streaming service, episode are released a few at a time. The final episode should be released before the end of January 2020 so you have time to jump onboard. Then again, the longer you wait, the bigger are your risks of getting spoiled.

Servant premieres on Apple TV Plus with the first three episodes of Season 1 from November 28, 2019.

A young and troubled couple replaces their newborn baby with a lifelike doll after their child dies from health complications. 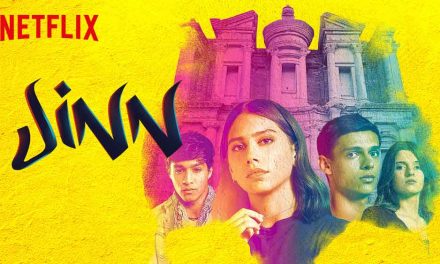 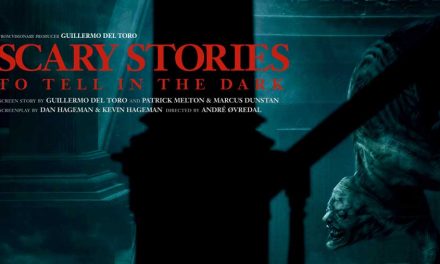 Scary Stories to Tell in the Dark (4/5) – Movie Review 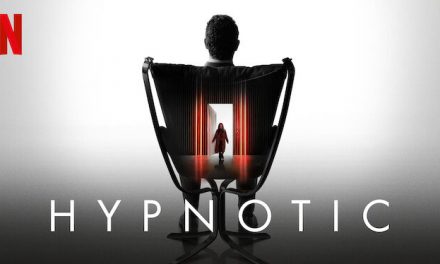 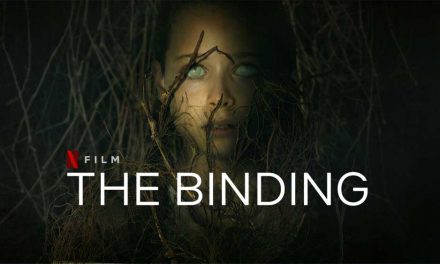