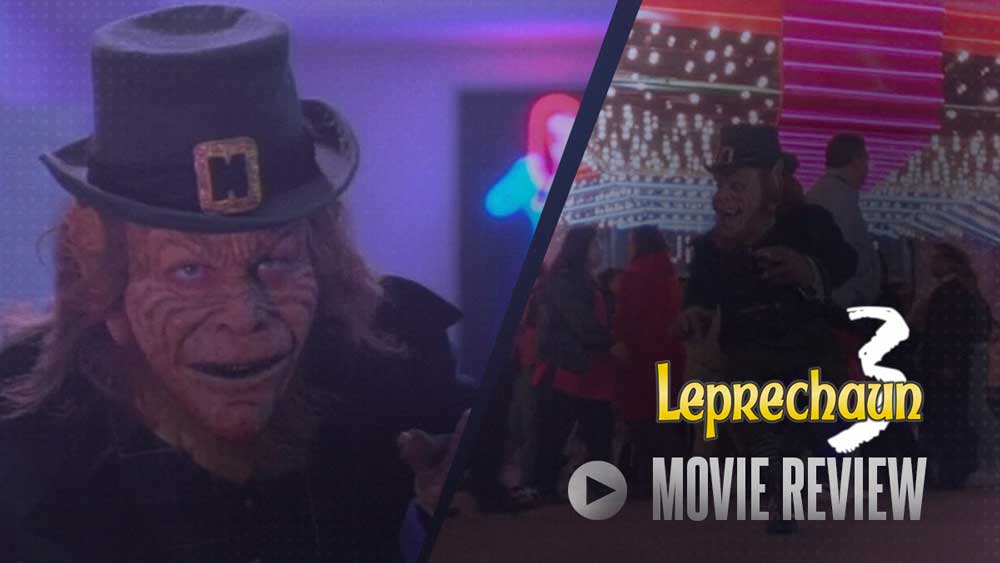 Leprechaun is an American comedy, fantasy, and horror film that will leave you in stitches and send shivers down your spine. Brian Trenchard-Smith directed the film and its characters are the creativity of Mark Jones. The plot is set in Las Vegas and follows a psychotic Leprechaun who will kill anyone who touches his gold. The little green creature is full of creative ways to murder his victims.

The film became a best-seller and was released directly to video in 1995. It has a 5/10 IMDB rating which is better than any other films in the series. On Rotten Tomatoes, however, Leprechaun 3 has an audience rating of 34% with divided opinions. Some think the movie wasn’t scary enough, while some believe it had the right balance of humor and horror.

Leprechaun Comes To Life And Makes His First Kill

At the beginning of the film, a stranger with a missing arm, leg, and eye sells a grotesque Leprechaun statue to a Las Vegas Pawnshop owner called Gupta. The figure has a golden medallion around its neck, which the shop owner removes despite being warned by the stranger not to.

This action brings leprechaun to life, and he attacks Gupta, biting his ear and toe in the process. He ends up killing the owner by strangling him with a phone cord. As he is running away from the scene, the leprechaun drops one of his wish-granting gold coins.

Meanwhile, a college student, Scott McCoy, has just arrived in Las Vegas and falls for a woman called Tammy. He gives her a ride to Lucky Shamrock Casino, where she works because she had car trouble. While in the casino, Scott plays Roulette and ends up losing all his money, so he goes to the local pawnshop to trade his Rolex watch for some quick cash.

Upon reaching the pawnshop, Scott discovers Gupta’s lifeless body on the floor and calls the police. He then unknowingly takes the leprechaun’s coin and is granted one wish. A computer on the counter next to him states in Irish folklore that one wish can give a mortal anything and that it remains permanent. When Scott hears this, he jokingly wishes for a winning streak.

After that, Scott is instantly teleported back to the casino by the coin’s magic, where he starts having a winning streak and realizes that his wish has come true. The coin later gets stolen by two casino employees, Loretta and Fazio. On the other hand, Scott gets attacked by the leprechaun, who pursues his gold coin. In the process, their blood mix and Scott manages to throw leprechaun out of the hotel window, but he survives the fall.

Leprechaun On A Killing Spree

Mitch, the Lucky Shamrock’s owner, along with Loretta and Fazio, pass the coin around making wishes. Mitch wishes that he could have sex with Tammy and goes up to her room. While kissing her, Loretta steals the golden coin, which snaps Tammy out of its spell, and she leaves the room.

The leprechaun then enters the room and turns on the television using his magic. A woman who looks like Tammy appears and starts to call Mitch’s name. She comes out of the TV and kisses Mitch, who then hears the leprechaun’s voice and looks up. When he looks back at the woman, she is a robot and electrocutes him.

Next on the list of victims is Loretta. While in Fazio’s dressing room, Loretta wishes to have her 20-year-old body back, and her wish comes true. Leprechaun then appears and asks her for his coin, but Loretta tells him she doesn’t have it anymore. He becomes infuriated and massively inflates her breasts, lips, and butt.

Loretta hysterically cries as she tries to escape from the leprechaun through an open door. She becomes wedged between its frame due to her blown-up body parts and tries to force herself through. Finally, the doorframe breaks into tiny pieces, which causes her to explode and have a tragic death.

Shortly after, Fazio, who was now in possession of the coin, wished to be the world’s greatest magician. During his show, the leprechaun shows up, and the audience thinks he is part of the performance. He restrains Fazio in a box, and everyone in the crowd insists that they want to see the saw trick.

Knowing that leprechaun had an actual chainsaw and intended to cut him in half, Fazio wishes that he would be at Caesar’s Palace. His wish doesn’t come true because he already made his first wish and the coin only grants one. The leprechaun proceeds to saw him in half in front of the horrified crowd.

Scott, who is still in leprechaun form, and Tammy arrive and warn the people to exit for their safety. Once they leave, Scott battles the leprechaun and burns the pot of gold which causes the leprechaun to burst into flames and Scott to revert to his normal body.

Leprechaun 3: From A Movie To A Slot Game

Leprechaun 3 was among the most suspenseful, scary, and all-around movies of its time. The movie gained a lot of popularity that encouraged a sequel of films over time, and this film inspired online slot websites to create a bunch of leprechaun reels. So, if you loved the movie and you’re looking for some real casino action, play slot machines such as Lucky Leprechaun and 9 Pots Of Gold that have the same theme. 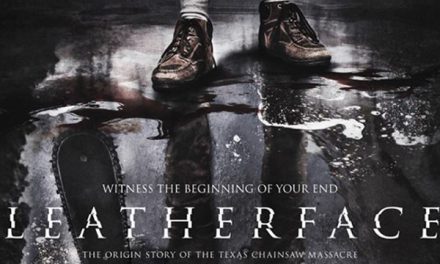 Latest News on the Leatherface Movie 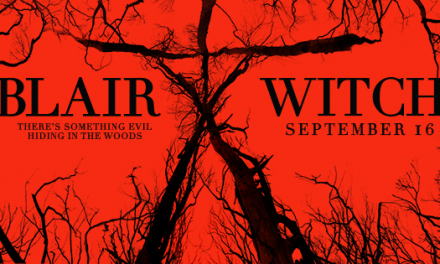 The Woods is now Blair Witch 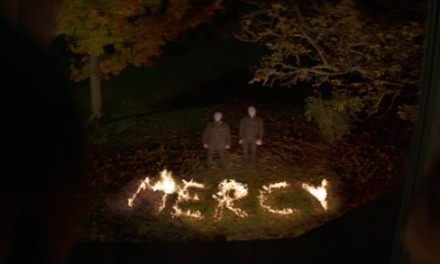 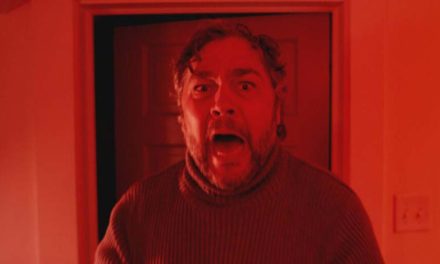 Trailer for Christmas Horror Anthology ALL THE CREATURES WERE STIRRING