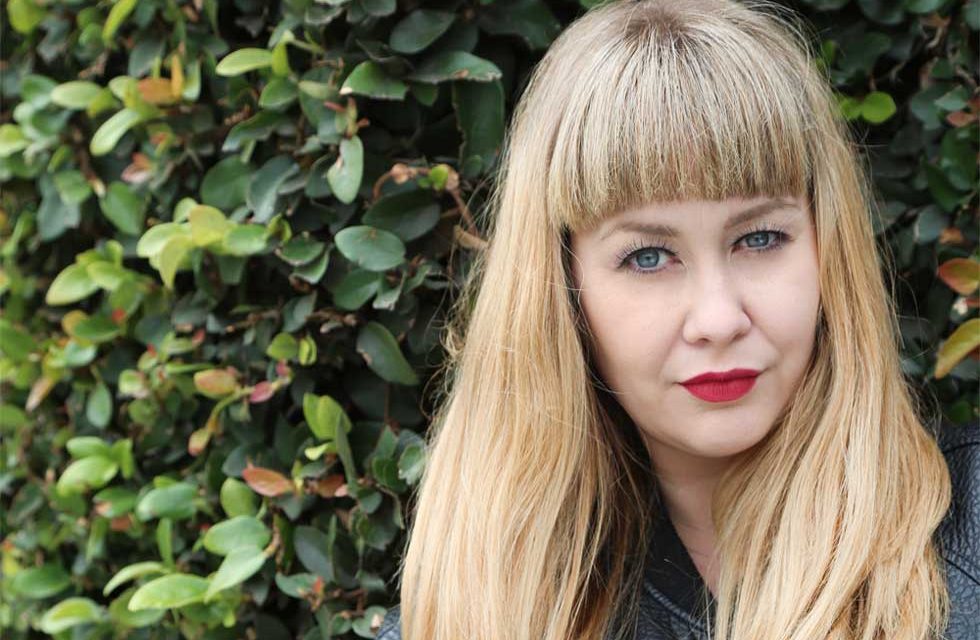 Heaven of Horror had a talk with Horror filmmaker Megan Freels Johnston about her movies as well as women and the future of horror films.

You wrote and directed the brilliant “The Ice Cream truck” which we loved here at Heaven of Horror. Was it always the plan to direct this movie yourself?

Yes. I had already written and directed my first feature Rebound which is a psychological thriller so I was anxious to get behind the camera again. I was living in an area that had a lot of ice cream trucks and I knew there was a story there but as I was writing it, it began to feel really personal so I couldn’t wait to bring it to life.

What was your favorite part about “The Ice Cream Truck” and did it turn out the way you hoped?

I loved the whole experience of making The Ice Cream Truck. I really grew as a filmmaker. I am close to many members of the crew and the actors so it really felt like a family. It was just such a positive set. Deanna Russo was amazing in the film and I really enjoyed exploring this character with her.

As far as the film itself, I love how “dream like” it is. I think the film turned out great. Every filmmaker wishes they had more money but what can you do? You just have to do the best you can with what you have.

Deanna Russo was excellent as the lead in “The Ice Cream Truck“, which hopefully meant you worked well together. Had you worked together before or was this just a great match?

Deanna and I were friends before. I have known her for probably a decade. We had never worked together. I actually just asked her if she wouldn’t mind reading this script “for notes” I said. I didn’t want to imply I wanted her for the role in case she hated it!

Fortunately, she loved it and let me know she was interested. My plan worked! I think we have a lot of shared experiences, both being moms and close to the same age. She could relate to the character so it just felt effortless.

Did you always want to make movies or was this a dream that came along later?

I always knew I wanted to do something in the creative arts. But I have a lot of loves in that area. I was originally an artist, I also have experience in acting and fashion design. It was hard to figure out which was best suited for me.

I moved to LA and worked my way up in the business. Once I gained some experience I put my focus towards producing. I have had some success as a producer but I kept feeling like I wanted to flex my creative muscle. As films became harder and harder to get off the ground, I started writing scripts that could be made for low budgets.

Eventually, I decided to take a stab at one myself that was my first film Rebound which was life changing.

When did you know you wanted to make horror movies?

I have always loved horror movies. Especially those from The 60s and 70s. Slow build horror. I remember the first time I watched a Dario Argento film, I was blown away that a horror film could be like a piece of art!

Would you ever direct a movie that you didn’t take part in writing?

Yes. As my career grows, that is the next step. I’d like to stay in the horror genre on some level but who knows.

On being a female director making horror movies

Is it more difficult to get funding for your movies as a female horror movie maker?

It is always difficult to get funding for a film. No matter who you are, but I think it’s especially hard for women since most of the stories being told by women are female stories.

A lot of financiers are older men who potentially can’t relate to the story that’s being told under the surface. If you don’t respond to material, chances are you won’t want to put your money behind it.

Is one of the two more of an issue – being a female director versus wanting to make horror movies?

Horror movies do well. It’s not the horror thing. The horror community is the best film community in the world!

It’s what the indie community used to be when they focused on indie filmmakers and not The Avengers. Horror lovers watch and seek out all horror movies big and small. I think it’s just hard to get funding for films when they are not “safe.”

Everyone wants to be the first to do something, to be original but at the same time, no one wants to gamble with financing.

For many years horror movies have depicted women as victims or the very innocent final girl, but lately, it seems women get to be strong, sexy, and kick-ass final girls. What’s your take on that?

I think movies change as times change. Women themselves are becoming more “kick ass!” And there are some amazing films being made by some great female filmmakers like The Love Witch or MFA or Prevenge. These are women writing about how they view themselves and their frustrations with society and the direction is equally great!

On the upcoming Hunting Season 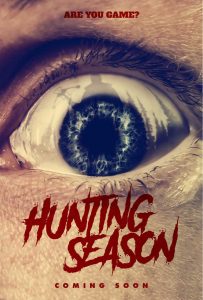 Can you tell us a little bit about your upcoming horror movie Hunting Season?

Hunting Season is about predators. It’s about two female roommates who are in their late 30s. One of them goes out of town with her new boyfriend who doesn’t have the best of intentions. Her roommate has to go and find her.

It’s a really fun horror/thriller that has a lot to say. It’s far scarier and gorier than The Ice Cream Truck.

Do you plan on making more horror movies in the future?

Yes. I have an arsenal of scripts. I imagine I’ll get to at least a few as a director. I really love horror comedy and I’d like to do one after Hunting Season.

Will strong and complex women continue to play a big role in the movies you write and/or direct? 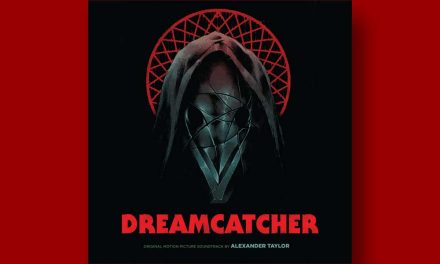 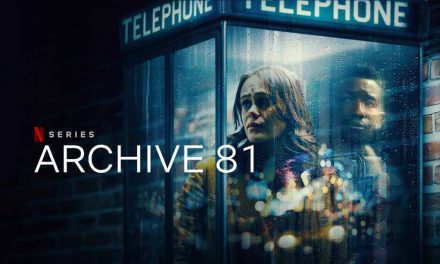 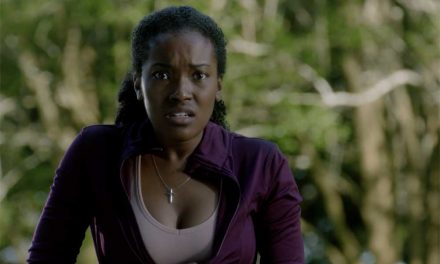 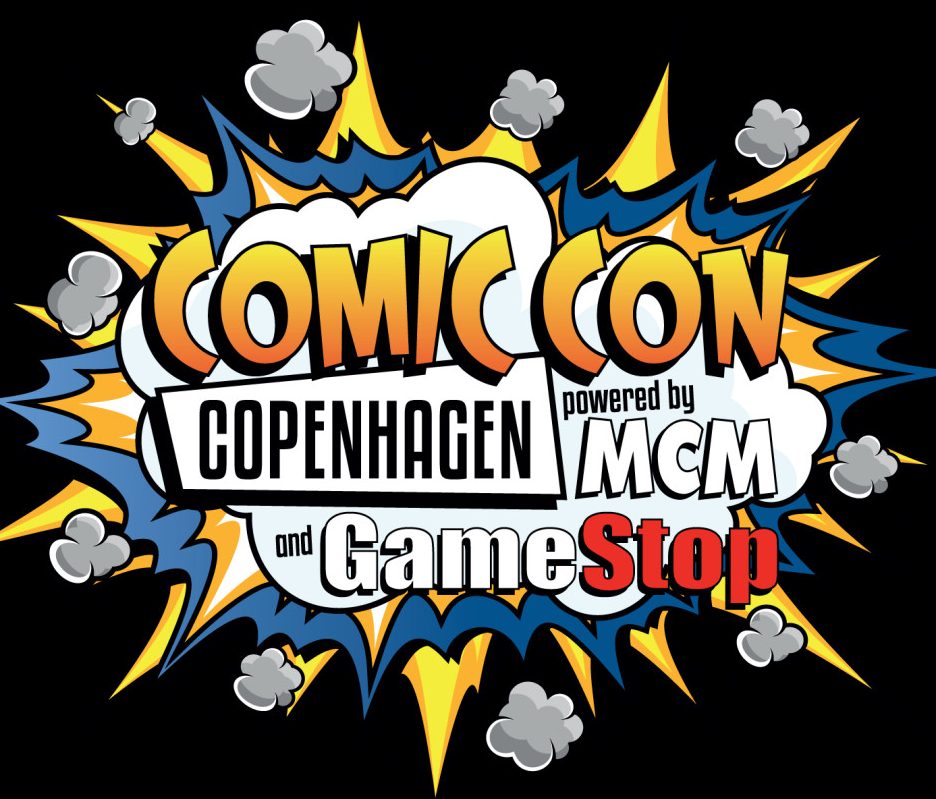 Comic Con Copenhagen 2016: Pretty amazing, but could be better!