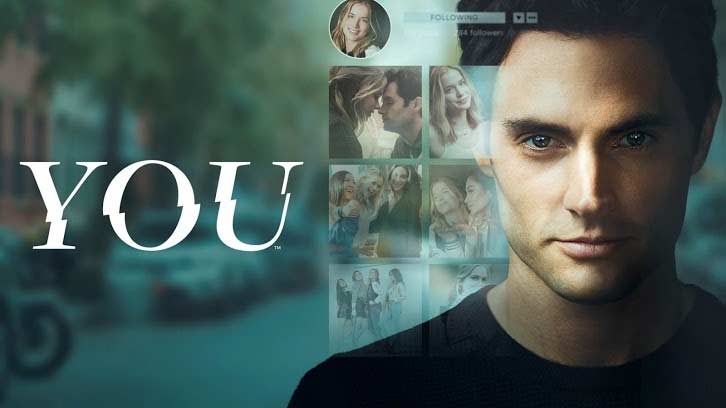 You is a new stalker story with a twist. Season 1 is now on Netflix and the story is deliciously dark and twisted. For one, the stalker is the narrator of the story. If you miss Dexter, be sure to give You a chance!

You is about a stalker and frankly, this was not a show I expected to like. But I did. I mean, I actually found it to be quite delightful in a very weird and twisted way.

Season 1 is now on Netflix and please don’t be discouraged by the fact that this was originally on Lifetime. There are plenty of very dark (and brutal) scenes in You.

Also, the Stalker himself (Penn Badgley of Gossip Girl) is the narrator. This alone makes for some strange information since we get to hear his thoughts. Most of them are very intelligent and rational. Until they’re just not!

After all, the guy is a full-blown stalker.

Get into the mind of a stalker

Since the star of You, Penn Badgley, is also the narrator, we really do get a different point of view. Penn Badgley stars as Joe Goldberg, who is a bigtime stalker. He uses the Internet for research, but also good old detective work by following his victims.

Or, you know, just wait outside her apartment and stare! Or get access to her apartment while she’s away by pretending to be a concerned neighbor, who believes he smells a gas leak.

With Stalker Joe as the narrator, we get right into the mindset of the “bad guy”. And yes, it feels very weird to call him a bad guy in quotation marks, but somehow it’s also fitting.

To help explain, I should tell you that it feels like You was made in the vein of Dexter. Well, except this time the guy isn’t quite as aware of how sick he is. Dexter Morgan knew he had issues – the main one being a serial killer with a set of rules to follow.

In that sense, You is like a hybrid between The Bates Motel and Dexter.

Now, come on, doesn’t that sound like something you should check out? Yes, it does. And yes, you really should. 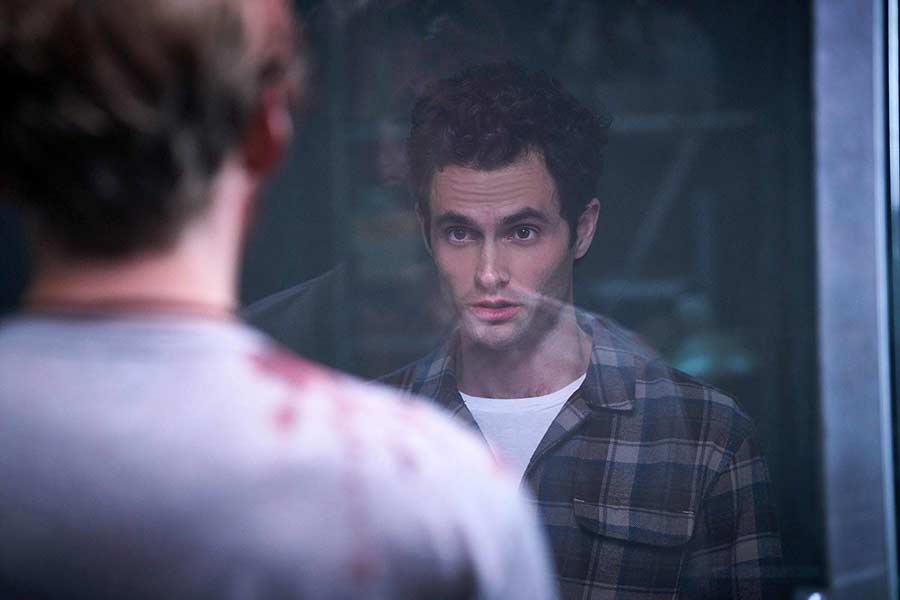 The victim of a Stalker

For You to work, the stalker of the story needs to find someone to stalk. And does he ever. When he first sees Guinevere Beck (or just Beck), it is love at first sight for him. To be fair, she does also seem to find him somewhat cute and interesting.

The really creepy part is when you hear Joe’s thoughts. He analyzes every move she makes and word she speaks as if her every action is just for him. It’s the kind of sick explanations you hear from predators of women and children in real life.

This means it’s scary and also feels very realistic. Maybe these aren’t thoughts your average Joe (yeah, pun intended) has, but they are actual excuses given by creeps.

Also, Joe is a creep. He’s just also a very kind and loving person to most people. Well, as long as they don’t get between him and his victim. Oh, I mean, his “one true love”. If they do, then he is every bit as scary and brutal as Dexter Morgan himself.

And how about this girl?

The role of Beck is played by Elizabeth Lail. She was in the Freeform show Dead of Summer from 2016, which was also pretty dark. This time around it’s a different kind of darkness.

For me, the fascinating part of You is getting to know Beck as well. She’s probably a pretty typical girl, but she reacts in ways that are not always what you would expect. She keeps on surprising both Joe and the audience.

Also, I did like that Joe was very laid back about his “one true love” having casual sex with others, even after they start dating rather casually. Instead of going stalker-crazy, he simply seems to treat this as another challenge.

For once, slut-shaming is never on the table. In fact, his only comment when listening to Beck and her friends talking is that they seem to be treating sex a bit too casually. Joe is more of a romantic, but also very aware of how the world works today.

Shay Mitchell in a new kind of role

I do have to mention one of Beck’s friends. Her name is Peach Salinger and yes, of course, she’s related to author J.D. Salinger. Peach is rich, spoiled and both a friend and not really. Also, she’s portrayed by Shay Mitchell from Pretty Little Liars.

It’s pretty obvious that she’s interested in Beck as more than just a friend. Fortunately, Joe doesn’t quite see this during the first three episodes. But I expect he will later on, which could spell the end of Peach.

For now, I love seeing Shay Mitchell get to play a character with awesome bitch-vibes. Oh yeah, Peach knows she’s a bitch. She just doesn’t care that much since it’s rarely a problem for her.

Remember, she’s rich and wants for nothing really. Well, except for Beck, it seems.

Strong team as the creators of You

You was created by Greg Berlanti and Sera Gamble. They both have a lot of experience with writing and producing TV shows.

Most recently, Greg Berlanti was the director the LGBT “coming out”-movie of Love, Simon. Of course, this is hardly a horror or thriller story – except for closeted people, maybe. But Greg Berlanti also writes and produces several DC Comics shows like Legends of Tomorrow and the animated Constantine: City of Demons.

For both Greg Berlanti and Sera Gamble, You seems to be a much darker and more brutal story than their past productions. But three episodes in, they certainly aren’t shying away from going all-in on the horror elements. Kudos to them!

Please note! This review is based on the three first episodes of Season 1. From past experience, we know this means the show can take a turn for the worse. A show like The Mist was a very scary example of this.

So please, take into consideration that Season 1 of You as a whole might end up better – or much worse – than what these 3 first episodes indicate. However, since season 2 is already greenlit, we should be okay.

Obsessed with an aspiring writer, a brilliant bookstore manager begins quietly and strategically removing all obstacles that keep her from him. 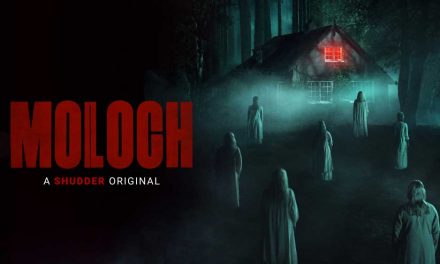 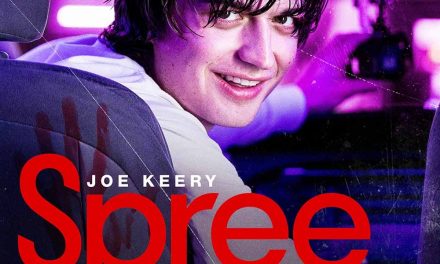 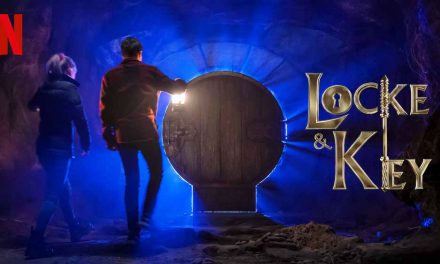 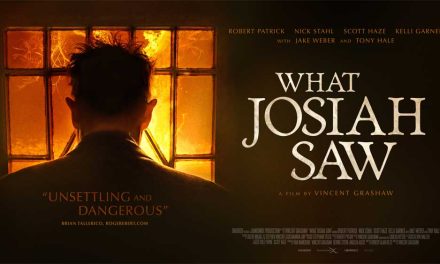