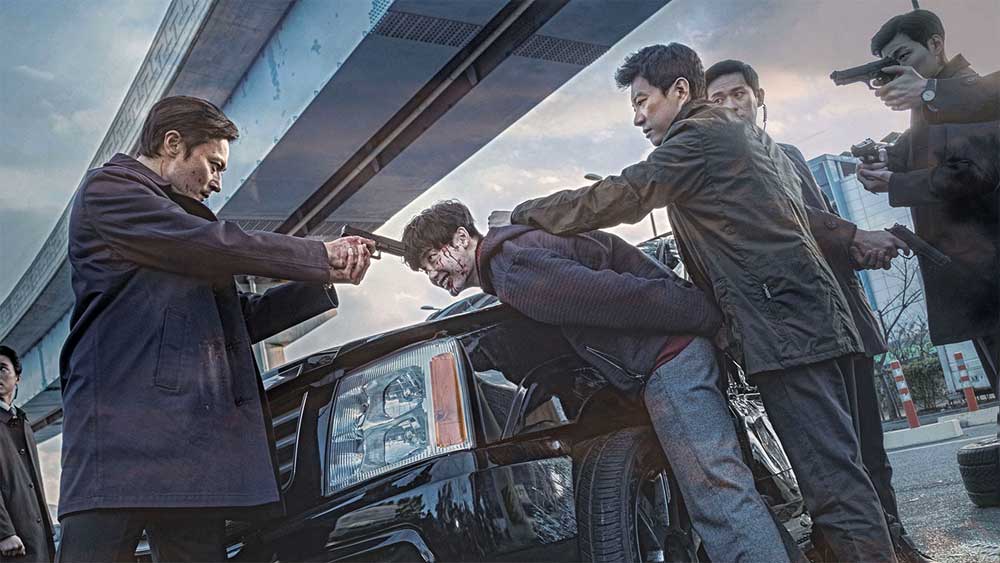 At just over two hours, the Park Hoon-Jung movie V.I.P. runs a bit too long. Still, the movie has a fascinating story with lots of twists and turns!

If you loved I Saw the Devil (2010) then you can’t miss the Park Hoon-Jung movie V.I.P. The movie takes on a lot of political intrigues that feel all too real. Specifically, we’re dealing with North Korea, South Korea, China and the United States.

At the center of the intrigues, we find a sadistic serial killer hiding behind a diplomatic immunity of sorts. If you’ve ever watched any documentaries about the issue, it will feel dangerously familiar.

If you’re important in one country, then politics and diplomacy in other countries tend to protect you.

In V.I.P. this is the frustration of any police officer hunting down the killer. This is what creates an intense thriller.

But don’t worry, this isn’t actually a political thriller. Oh no, we get plenty of action, gore and horror to make sure we’re entertained.

For the record, I know Park Hoon-Jung didn’t direct I Saw the Devil. He did, however, write the screenplay.

Lee Jong-Suk is the perfect villain

Portraying a villain is often one of the more enjoyable characters. You get to say all the most badass lines and you certainly get to do the most insane things.

The villain in V.I.P. is a sadistic serial killer, and certainly no exception to the above perks. Also, he’s the son of a high ranking North Korean official and central intelligence bureaus of several countries protect him. All in the name of money and diplomatic bullsh*t.

He’s portrayed perfectly by Lee Jong-Suk. And that man has the prettiest doll-like face which makes him all the creepier as a deeply depraved murderer. Two ladies (both senior citizens) next to me actually gasped when he first appeared on screen. Then one of them whispered – in the not so quiet way elderly people do – “He’s so pretty!”

And yes, he really is. He looks almost unreal and would be the perfect face for any anti-wrinkle cream!

Also, if there’s one character you know from the very beginning, it’s him. Lee Jong-Suk could easily have a long-running TV show where he played this character. He’s never sorry or sad since he knows he can get away with pretty much anything. Also, he is actually very intelligent, so he tends to be a step ahead of the police.

I know I sound impressed by the guy, but it just goes to show how good Lee Jong-Suk is. Because honestly, I wanted to punch him in his pretty face, but I also wanted to see what he would do next. It’s crazy and it works so damn well.

The weakness of V.I.P. isn’t the story. Clearly, Park Hoon-Jung knows how to tell a story. However, it suited his story better when someone else transferred it to the big screen as a director.

For the first 30 minutes or so of V.I.P., I struggled to keep track of the characters. There are a lot of characters and on top of that, there are flashbacks where people change appearance. That’s a lot to keep track of when most characters are male and in the same few age groups (middle-aged or close to retirement).

In fact, when the movie was over after 2 hours and 8 minutes, the people next to me had to ask “Who was the man at the end?”. Because at the end we go way back to the beginning. That’s a lot to ask of your audience when they only managed to keep track of the characters halfway through.

It worked for us because we’re used to “reading a movie”. Subtitles are normal for any Scandinavian film buff.

But this was clearly a struggle for many other people in the audience, who missed important dialog. And we watched V.I.P. at AFI Fest 2017, so you’d expect people to know they’d be watching a Korean movie.

No matter how good a story Park Hoon-Jung wrote, he still needs to work on directing it to perfection. 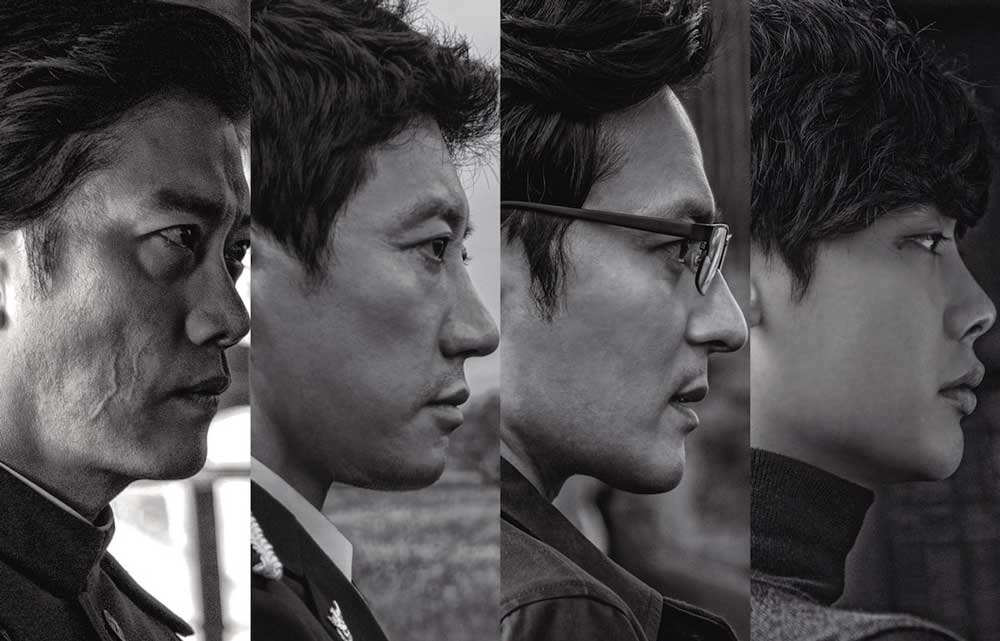 The making of a great mini-series

The story in V.I.P. is very intriguing and held my interest. Especially thanks to the fascinating villain since Lee Jong-Suk stole every single scene he was in.

However, I could definitely have done without Peter Stormare (Rupture) portraying an American (?) CIA agent. He isn’t actually one of the Swedish actors, who have managed to lose the Swedish accent. Certainly not in this movie!

I usually love to applaud Scandinavian actors because there are many good and talented actors (both male and female). This time around though, it just felt completely out of touch with the story.

To me, V.I.P. feels a bit like two movies in one. Or maybe more like a mini-series turned into a movie and edited a bit too harshly for time. I would rather have had it be 3 hours and take more time with certain elements.

V.I.P. premiered in South Korea in August 2017 and has played at both Fantastic Fest and AFI Fest.

It’s well worth watching if you get the chance, but pay full attention by reading those subtitles intently while also figuring out who all the characters are. If you can do that, the story is indeed very fascinating!

The son (Lee Jong-Suk) of a high-ranking North Korean official is suspected of committing serial murders around the world. To stop the killer, South Korea, North Korea and Interpol chase after him.