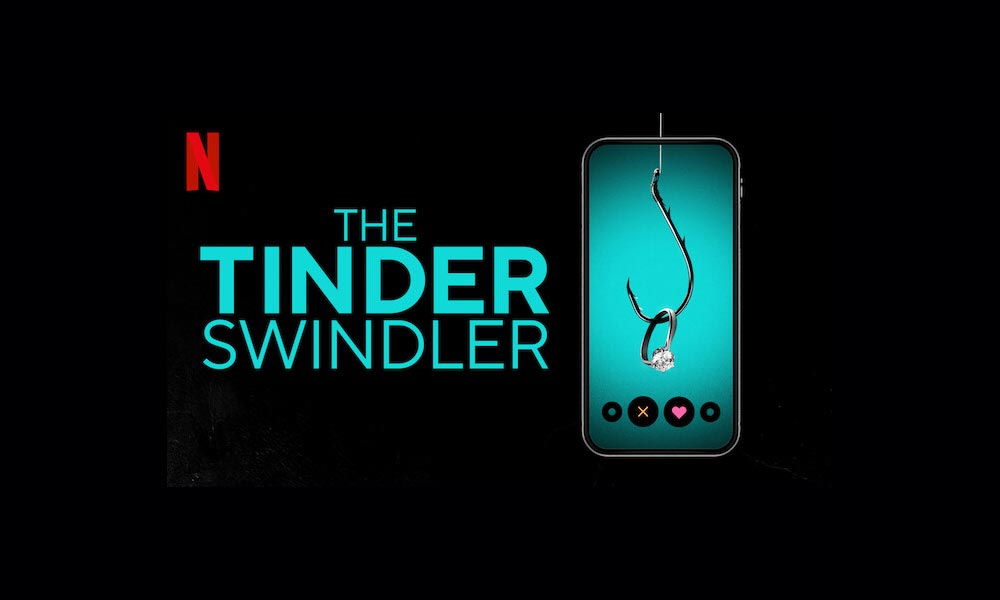 THE TINDER SWINDLER on Netflix is a new true-crime documentary. The crime is fraud and the victims are women, who believe they have found their Prince Charming. A fascinating watch. Read our full The Tinder Swindler review here!

THE TINDER SWINDLER is a new Netflix documentary in the true-crime subgenre. The runtime is just under two hours and you will not be bored. It is a truly fascinating watch that offers both a very satisfying conclusion and a very irritating ultimate ending.

WATCH THIS ONE IF YOU LIKED

In case you’re wondering if this is for you, let me just say that this is from the producers of The Imposter and Don’t F**k with Cats. If you’ve watched either, you’ll know that the level of quality is extremely impressive. Both in terms of research and executing the actual storytelling docu-style.

Continue reading our The Tinder Swindler Netflix review below.

Justice with a side of injustice

The crime in The Tinder Swindler is fraud and the victims all lose huge sums of money. Money they don’t have but borrow because the man they believe is their boyfriend (or very good friend) claims his life is at stake.

This very fascinating and well-constructed feature documentary follows several women as they uncover his true identity and fight to bring him to justice. Without giving away too much, I can tell you that there is justice served. But also plenty of injustice.

In fact, the best justice is probably created by a Dutch woman (yet another victim of The Tinder Swindler) in a beautiful way. She’s an immediate hero to women everywhere and proves that it is possible to take back (at least some) power!

Don’t blame the women for the crimes of a man!

Look, when I started watching The Tinder Swindler, I quickly got irritated because it was obvious that these women were swept off their feet by the swindler’s supposed wealth. I never like it when women allow themselves to be duped so easily.

What I found myself annoyed by was the fact that they fell for the whole “lifestyle of the rich and famous” instead of falling for him. They suddenly found themselves in their own “Housewives of…” reality show and loved it. But hey, why shouldn’t they.

Surely they’ve all dated both good guys and not-so-good guys in the past. This swindler knows this and obviously just wants to sweep them off of their feet. Which is a whole lot easier with a lot of money.

However, when you get this feeling of “they should have known better” (as I did myself), just remember that the women are the victims of a very experienced hustler. Also, let’s be real, sometimes you do actually hit the jackpot.

Also, the victims could easily have been young men, who thought they were on the fast track to becoming big businessmen. Just wait, there’ll be a documentary about start-up fraud soon. In fact, you could argue that there already is a documentary such as WeWork on Hulu. In a different way, but still.

Coincidentally both The Tinder Swindler and WeWork feature Israeli men as swindlers. But just like all women aren’t to blame for being victims of the Tinder Swindler, neither are men from Israel. Obviously!

These two very different true crimes also involve real people working together to catch the perpetrator. I always love it when we get hardcore evidence that you (yes, you!) can make a difference if you decide to.

I can’t falter these women for thinking that maybe this time they had found Prince Charming. Also, they all did the sensible thing and tried to google the guy, which only confirmed what he was telling them. Or so they thought because the results told them everything they needed. When they knew better, they acted on it.

This particular fraud case is also largely based on investigative journalism by the Norwegian VG newspaper. It resulted in this in-depth piece being released in 2019. They even coined the term “Tinder Swindler” and participate in this documentary to explain how they came to be a part of the case.

You do not want to miss out on this. Especially if you’re currently dating since the swindler is (yet again) a free man and doing his “thing”.

The Tinder Swindler is out on Netflix from February 2, 2022.

Swipe, swipe, swipe… It’s not easy to find love online, so when Cecilie matches with a handsome billionaire playboy, she can’t quite believe it when he turns out to be the man of her dreams. But dreams aren’t reality and by the time she discovers this international businessman isn’t who he says he is, it’s too late. He’s taken her for everything. Where this fairytale ends, a revenge thriller begins. Cecilie discovers his other targets and once they band together, they’re victims no more: THE TINDER SWINDLER meets his match. 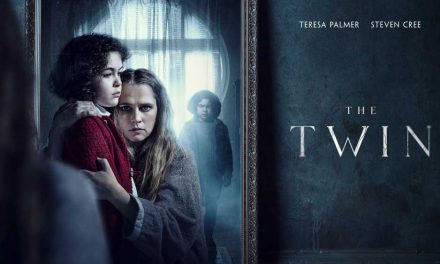 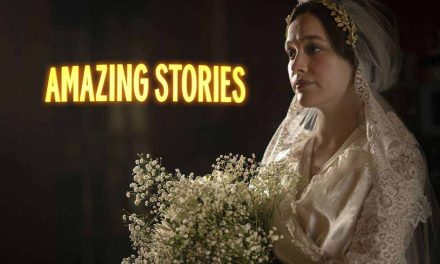 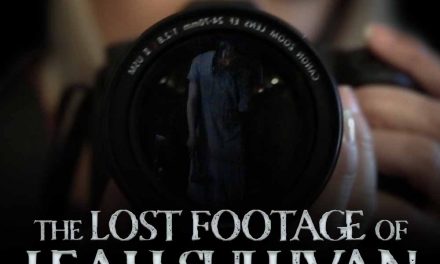 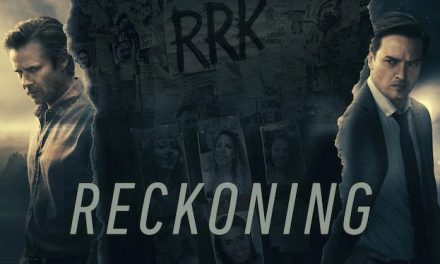