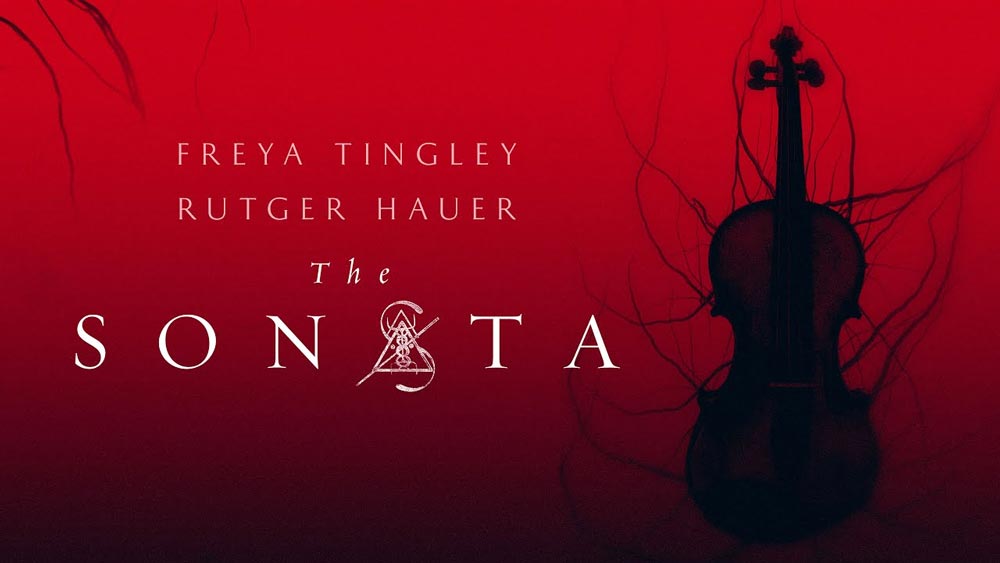 THE SONATA is a mystery horror-thriller hybrid of the best kind. It features Rutger Hauer in a small key role and stars Freya Tingley as the lead. Also, it has the best gothic setting. A surprising and innovative movie. Read more in our full The Sonata review here!

The Sonata is a real gem of a horror-thriller that has a story driven by mystery. The wonderful late Rutger Hauer plays an all-important character and while he isn’t in many scenes, he is still a huge part of the movie. The real star of the film is Freya Tingley who delivers a really strong and believable performance.

Before going any further, let me just say that I feel The Sonata has all the right horror moves and deserves a big horror-loving audience!

Continue reading our The Sonata movie review below.

The power (and horror) of music

Music is key to so much of the story in The Sonata. This should come as no surprise since it’s literally named after a piece of music. We have a composer (Rutger Hauer) and a young violinist (Freya Tingley). She started out as a child prodigy and managed to build a career through her talent.

Also, this movie does feature some truly gorgeous music written by Alexis Maingaud. He has been writing music for TV, film and documentaries for almost a decade and I certainly hope to see more movies with a music composed by Alexis Maingaud. In terms of this movie, he has also won a FilmQuest award for Best Score. Very much deserved!

Anyway, since music is the very key to everything in this plot, it has to make an impact and it really does!

I do also have to mention the setting since it (along with the music) is a character in its own right! In The Sonata, most of the plot plays out in an old castle which offers the perfect gothic setting. Everything from the building itself to furniture inside and the surroundings outside just works for this horror mystery. 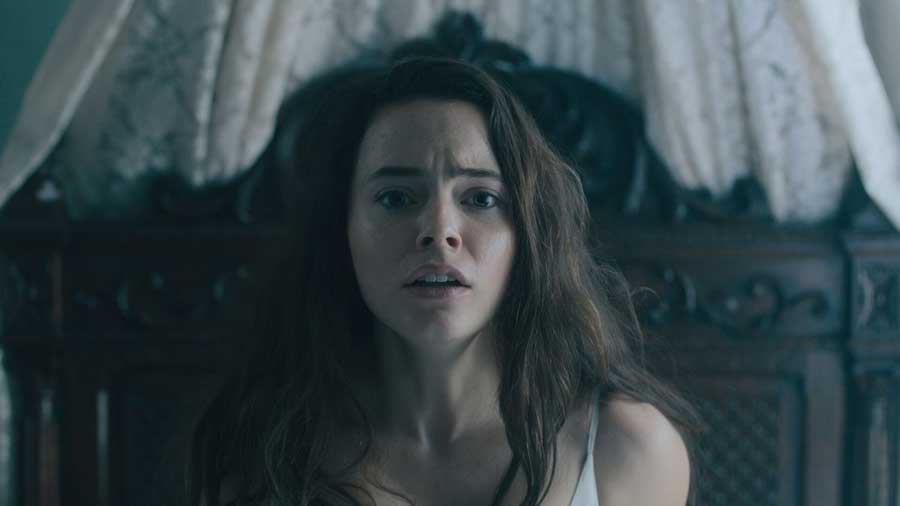 The real star of The Sonata is Freya Tingley as Rose Fisher. You may know Freya Tingley from the Once Upon a Time or Hemlock Grove TV series. She played recurring roles on both shows in 2013, and in 2017 she co-starred in the thriller The Wrong Nanny.

We also have Simon Abkarian (Casino Royale) in a key role as the manager of Rose. He has been with her for a long time and quickly becomes a big part of the plot. Especially towards the end, Simon Abkarian really gets the chance to use his talents as an actor. It’s obvious why they needed someone of his abilities to ensure the story would get the right vibe.

James Faulkner (Game of Thrones) plays another key character in The Sonata. Once again, he is exactly the kind of actor that can pull off playing this character. With few lines, he manages to convey so much that is instrumental (pun intended) in getting the right intensity.

Even though Rutger Hauer doesn’t play a big role, he is key to the story and his presence does loom over the entire film. 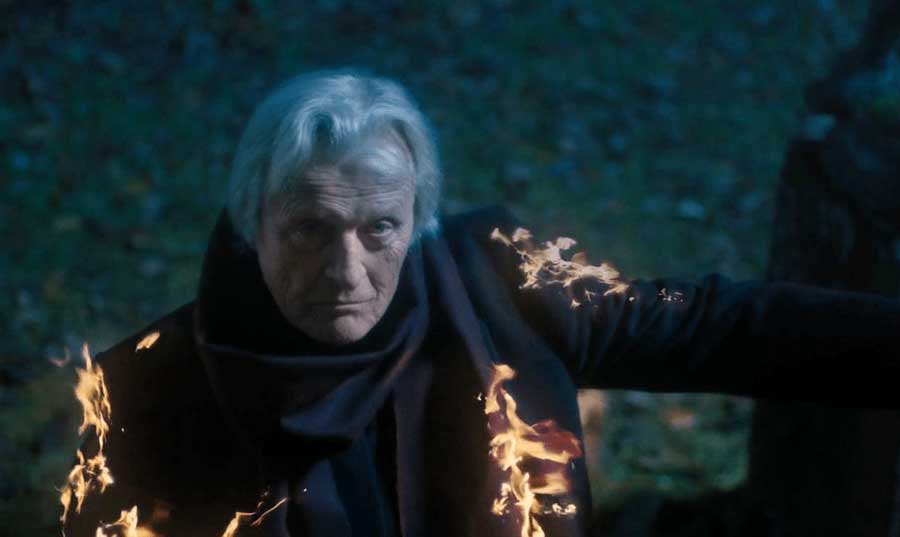 Watch The Sonata in Theaters and On Demand

The Sonata was written and directed by Andrew Desmond. This is his first full feature film though we already know him from working on the sci-fi horror anthology Galaxy of Horrors. Interestingly, Andrew Desmond made one of the short films that we absolutely loved in that anthology. The script for The Sonata was co-written with Arthur Morin and this is his first writing credit.

Don’t miss out on: Our review of the sci-fi horror anthology Galaxy of Horrors here >

With having watched the Entity short film in the Galaxy of Horrors anthology and now this feature film from Andrew Desmond, I am really looking forward to what comes next from him. He has a style that resonates with me in all the best ways.

Overall, The Sonata is a surprising and innovative movie with an engaging plot and impressive performances. Also, I love how the setting and music takes on a lot of the story. Do not miss out on this little gem if you want to watch something other than remakes and lazy horror tropes.

After being informed of the sudden death of her long lost composer father (Rutger Hauer), a young virtuoso violinist Rose (Freya Tingley) inherits an old mansion in which he used to live. There, she discovers her father’s final work: a mysterious music score marked with strange symbols. With the help of Charles (Simon Abkarian), her agent and manager, she deciphers the symbols and, little by little, starts to unlock secrets concerning her father’s past, setting in motion the mechanisms of a somber plan imagined since the very day she was born. They soon discover that there’s more to the sonata in question than meets the eye which, when played, triggers and unleashes dark and terrifying forces.