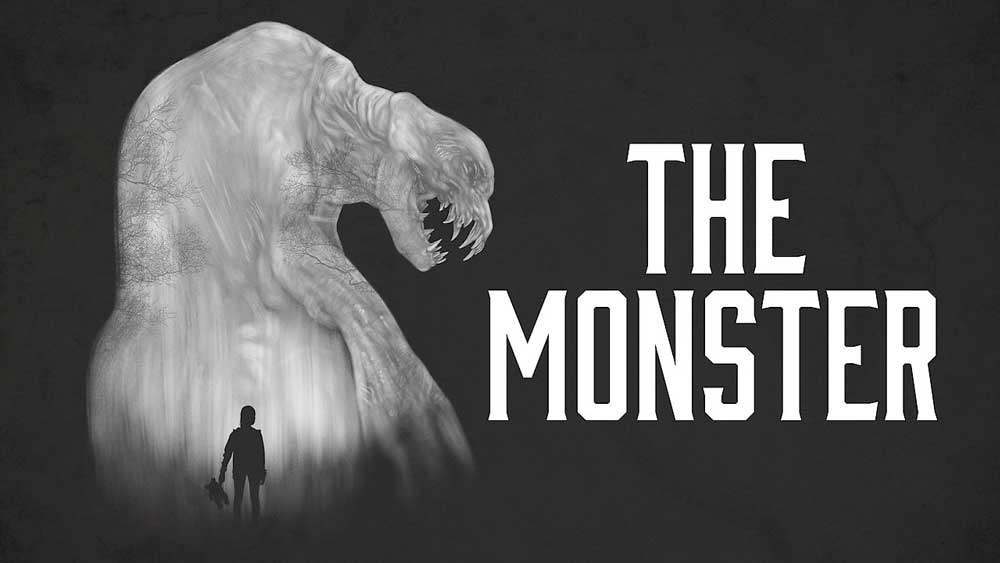 The Monster is a very tough movie to watch, because your heart goes out to the characters, but it’s also a wonderful horror movie with a real monster!

When I first heard about The Monster, I wasn’t sure whether the monster was actually real. I mean, I thought maybe it was more of a metaphor. Or that maybe the entire purpose of the movie was to find out if the monster existed.

Well, fear not, the monster is indeed very real!

Of course, the more underlying themes of this movie will show you that the actual monster isn’t the only monster in the story.

For almost the entire duration of the story, we only see a mother and daughter interact. A few other characters join in briefly, but otherwise, it’s just the two of them. Well, and then the monster itself, obviously.

This requires thrilling and engaging storytelling and some very believable and relatable acting from its two stars. Fortunately, Zoe Kazan more than delivers as the alcoholic mother, while Ella Ballentine is heartbreaking as the daughter.

We watched another movie with a very dysfunctional parent/child dynamic recently – an indie horror thriller called The Id – so it seemed all too familiar.

Basically, The Monster shows you how things can go desperately wrong at an early point. The Id shows us what happens if the child and parent never part ways.

That’s why it was both sad and very good that the daughter in The Monster is leaving to go be with her father. It’s supposed to be a visit, but the mother knows her daughter won’t return.

In other words, the car ride to the father’s house is their last time together. They both know this and – more importantly – accept and understand why it has to be this way.

The mother (Zoe Kazan) is an alcoholic, who desperately needs help, but so far seems to insist on making it by herself. As anyone who’s been around kids of addicts will tell you, this means the kids end up being mini adults.

You can throw all the monsters you want at me, but this is the real terror. People can and (unfortunately!) do lead lives as portrayed in this movie. 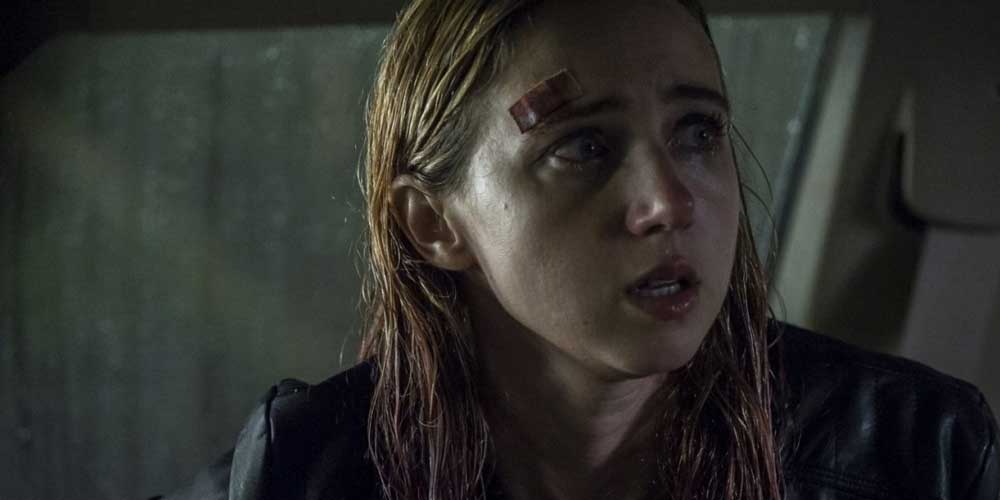 Fight for redemption – or at least survival!

In The Monster the redemption journey is actually about how you grow with challenges. When the deadly monster comes along – on a largely deserted road through a forest, of course – you’ll find out that you have two choices: Fight or Flight.

And when “flight” isn’t actually an option, it turns into the bigger ultimatum: Fight or Die!

The Monster is an almost claustrophobic horror movie. Even though we’re out in a forest, a lot of the film takes place inside the car. After all, there’s a monster outside, so it’s safer to stay inside the car. As much as possible anyway.

The monster isn’t some annoying CGI trick that you’ll be watching and find decisively un-scary. Though, for the record, I’ll gladly admit I’ve seen some amazing CGI recently (most notably in The Shallows). Instead, it’s good ol’ special effects with a costume and an actor who can crawl around in the style of Andy Serkis (Gollum in Lord of the Rings, King Kong, etc.).

I’m not crazy about the monster. I’m not even that impressed. To me, it’s never any actual monster that gives the real scares. It’s the feeling of terror they invoke. And it’s everything we do as humans when faced with monsters. Whether human or of a more animalistic kind.

The toughest scenes to watch doesn’t feature The Monster

For me, all the toughest scenes didn’t even show us the monster. Or, actually, that’s not entirely true. As I mentioned earlier, there are more monsters in this movie than the actual one.

The really scary monster for me is the addiction of the mother. And which the daughter is very much paying the price for as well.

And this is exactly what writer-director Bryan Bertino is so amazing at showing us. He wrote and directed one of my favorite horror movies The Strangers back in 2008. It starred Liv Tyler and Scott Speedman, who were the victims of some crazy killers, who came to their door late one night.

With The Strangers (which referred to the tormenters, who showed up), it was also just these two characters. And again, they had their own battles to overcome, which was put in contrast to outside problems. If you’ve never watched The Strangers, then I can highly recommend it.

Side note: The first time we saw it, someone actually knocked on our door briefly after it ended. It was late at night and we did not open the door!

Scott Speedman also appears in The Monster, but only very briefly. It’s no doubt more as a favor to an old friend than any desire to take on the role. But since I did love the movie they did together back in 2008, I was happy to see him.

Look, this isn’t a horror monster movie like Godzilla or Cloverfield, but it is a very good horror thriller. Also, you should watch it for Zoe Kazan and Ella Ballentine. The scenes they have – especially in flashbacks – are heartbreaking, tough and very real.

A mother and daughter must confront a terrifying monster when they break down on a deserted road. 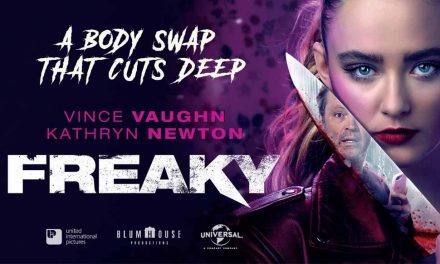 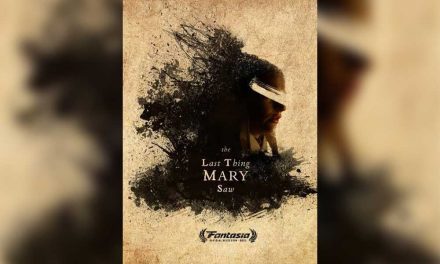 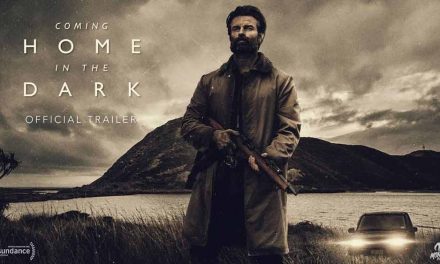 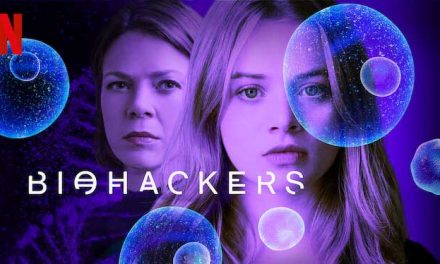