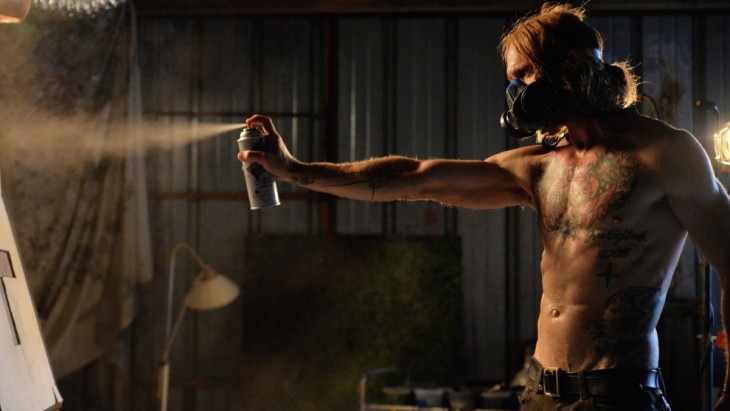 The Devil’s Candy is a horror movie that hits the mark on so many levels. You definitely don’t want to miss this one!

If you love horror movies, then I cannot imagine you won’t like The Devil’s Candy. In fact, I loved this movie. There’s the most amazing and natural family at the center of the story. The kind of family where everyone loves and respects each other. And also, where you can be exactly who you are.

In other words, you’ll find yourself really rooting for this family, because they’re the real deal. They’re good people.

And with everyone sporting longer hair and tattoos, I don’t have to tell you, that they’re the kind of people you don’t normally see portrayed on screen as a good and healthy family. Of course, anyone not loving a straight and narrow life, will know that amazing families do, in fact, look like this.

Father and daughter bond over loving heavy metal and playing music – very loudly – in the car, while mom wouldn’t mind if the volume was turned down. She loves the fact that they have this passion, but would like to also keep her hearing. There’s passion in all three personalities, but more than anything, there’s a love for each other.

Especially wonderful is the father. He may not “look the part” of a traditional wholesome father, but he’s more present and loving with his teenage daughter than most dads you’ll see in movies. It’s such a treat. And I recognize this from real life, as I’m sure many of you reading this do. We just never get to see it in movies.

Also, the father is a brilliant artist, who has a very dark style, but when bills need to be paid, he has no problem doing a mural of butterflies. Of course! It’s what you do for your family.

Family is the star of The Devil’s Candy

The Devil’s Candy is very much about family. And in more ways than one, so it’s not all about love and respect. We witness a very violent death at the beginning of the movie. The family at the heart of the story buy the crime scene house at a good price. Full disclosure requires that they’re informed if someone died there, so they get this information. They just don’t get all the information about how it happened.

Now, I’ll admit that I get an eerie The Amityville Horror vibe and wasn’t happy that this seemed to be turning into a copycat story.

Not to fear, it’s not at all like that movie.

As opposed to The Amityville Horror there’s something very human delivering the horror. The story is so damn realistic and almost feels like something you could’ve heard about on the evening news.

No need to worry about the paranormal when the world is already full of psychos. In this case, we’re dealing with a reluctant psychopath, who doesn’t want to hurt anyone. Still, he’s not exactly doing much to stop himself either.

After watching The Devil’s Candy, I almost felt like I had watched just four actors. That’s not to take anything away from the supporting characters. There were actually quite a few really great and off-beat characters that were portrayed wonderfully.

And you have to give it to Pruitt Taylor Vince (Identity), he can portray this mentally ill man with such heart. And also terror! He manages to show the audience that you really do suffer from this illness. Yes, he’s very cruel, but it is very clear that he is not actually in control.

He should be institutionalized and get help, but who’s going to fight this big guy to make that happen. Especially when he manages to also be gentle and apologetic, when someone tries to get him to keep himself in check.

For me, it was definitely also Ethan Embry (The Guest), who made a very lasting impression. He’s almost unrecognizable from what he’s played before, but hopefully, we’ll see him in more like this. He was clearly born to play this kind of role.

Strong movie by the man who gave us The Loved Ones

The Devil’s Candy was written and directed by Sean Byrne, who previously impressed with The Loved Ones. If you haven’t watched that particular movie, then I can highly recommend it. I watched it at CPH PIX back in 2010 and it hasn’t left me since. The Devil’s Candy is Byrne’s first movie since, and The Loved Ones was his feature film debut, so we may have to wait long for the next one.

I really hope it won’t take 5-6 years more for Byrne to release a new movie. To me, Sean Byrnes has the most amazing voice and style, which makes horror almost all too realistic. They tend to revolve around family. More specifically how the strength of family can defeat evil – or at least try!

The Devil’s Candy premiered at Toronto International Film Festival in 2015 and has been playing at film festivals all over the world since. We just watched it at a CPH PIX screening. No official release dates are available, so be sure you watch it wherever you get the chance.

UPDATE: The Devil’s Candy will finally be available in the US via IFC Midnight. Both in limited theatrical release and On Demand from March 17, 2017.

A struggling painter is possessed by satanic forces after he and his young family move into their dream home in rural Texas, in this creepy haunted-house tale. 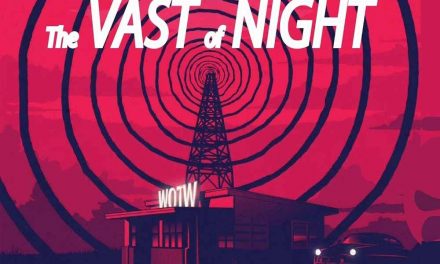 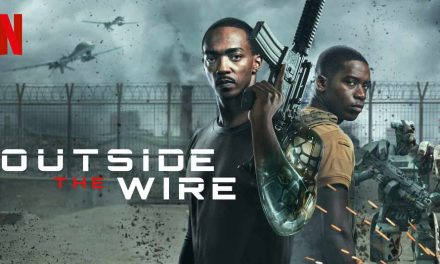 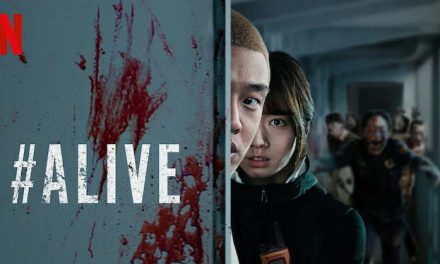 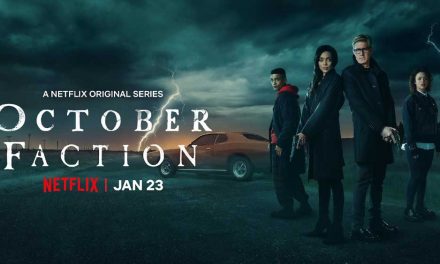