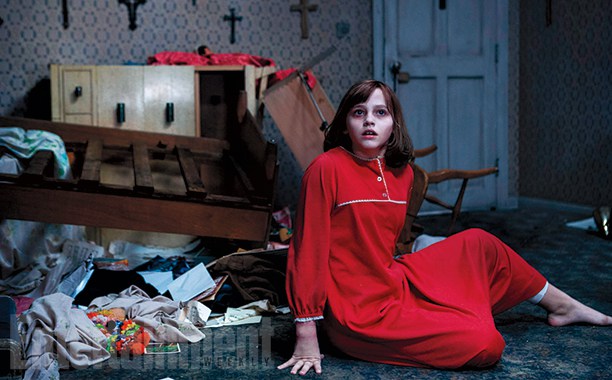 James Wan has done it yet again with The Conjuring 2. I had such high hopes and am so very happy to say it doesn’t disappoint! 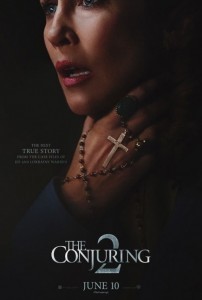 It seems like the campaign promoting The Conjuring 2 has been going on for the longest time, which just made me continuously anxious to finally see the sequel to one of my all-time favorite horror movies. In fact, James Wan is one of my favorite directors! Well, now that I’ve finally seen it, I’m so very happy to report that it did not disappoint in any way. The Conjuring 2 is a worthy and solid sequel to Wan’s modern day classic horror success from 2013.

I know many people have pointed out that the Enfield story wasn’t exactly an “Ed and Lorraine Warren” story, since they ended up leaving without helping the family, but don’t worry their scepticism is very much a part of this story. And also, The Warrens don’t arrive at the Enfield house until quite late, since we’re following two storylines simultaniously. However, the paths of these two stories will of course cross – and do keep your eyes out for signs around Lorraine Warren that will end up serving as important information later on, when they arrive in Enfield.

I’m not much for spoilers, but I will say this; I have no problem with the way the story unfolds in The Conjuring 2 and I think they manage to get around the historic inaccuracies of The Warrens’ involvement with the Enfield house in a very elegant way. Is it accurate? Well, no, but no one truly knows what was real with the case in the first place. I do believe that watching the BBC miniseries mentioned in a previous article here, would serve as some very good further information about this case as they followed the official story much more closely.

The two elements that make The Conjuring 2 yet another masterpiece are the acting and James Wan’s impacable style in making a horror movie so much more elegant – and at the same time intensely creepy – than we’ve seen before. To begin with the latter, Wan has a way of letting the audience almost become a character, when he lets us wander around with him as the camera continues to move and rarely remains stactic for long. Even when switching from night to day, he’ll let us look at the eerie shadows in the dark corner and then pan over to the window as it turns into day only to end up on the couch in a calm moment. This style of never stopping, never simply fading out, keeps you on the edge of your seat. You can’t just take a deep breath because a scene fades to black and then we continue with the story in another place. No, he takes us along for the ride from beginning to end. In a way, it’s just like when Lorraine Warren (Vera Farmiga) has an out-of-body experience and is able to see everything at once.

And of course, this takes me to the first element that makes The Conjuring 2 an amazing movie; The acting! The Warrens are still portrayed by the amazing Vera Farmiga (The Conjuring and the TV show Bates Motel) and Patrick Wilson (The Conjuring and Insidious), while the mother of this new family is played by Frances O’Connor (A.I.), who is simply brilliant as a mother who’s truly at her wits end, but refuses to give up. And then there’s Madison Wolfe, who plays the role of Janet Hodgson, who has to endure so very much. I didn’t even realize she wasn’t British until I looked her up after watching her in The Conjuring 2. Also, she so unrecognizable that I didn’t even realize I’ve already seen her in Devil’s Due, True Detective (she played Woody Harrelson’s daughter in the first season) and even David O. Russel’s Joy. Wolfe is so intense and pure in her portrayal of the girl fighting against this unknown power, and you truly feel her fear on a very deep and primal level. 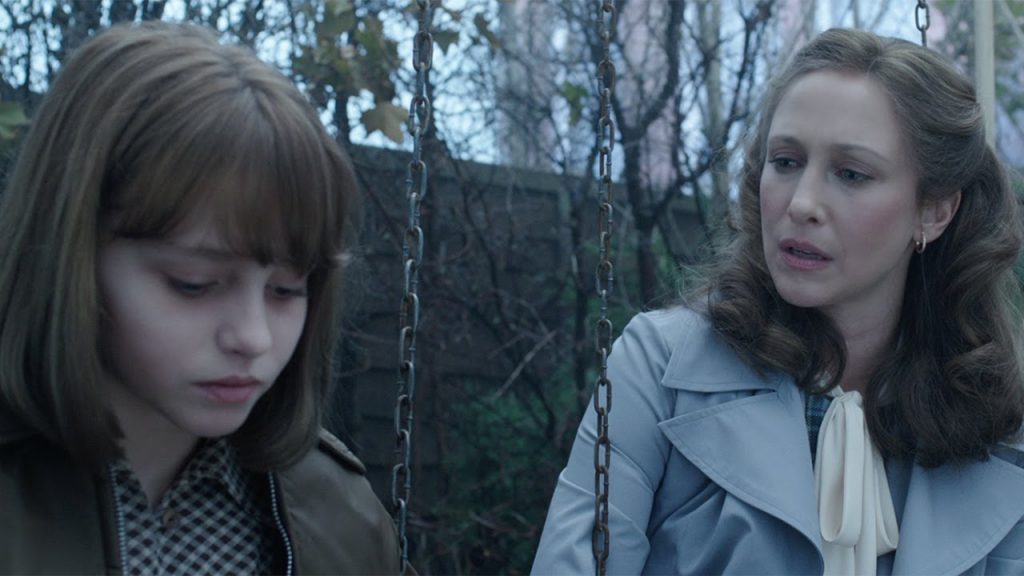 Besides Madison Wolfe and Frances O’Connor, the real winner for me is Vera Farmiga. Not only did I love her in the first movie, and absolutely adore her as Norma Bates on Bates Motel, she just pulls you in with those piercing blue eyes that are both terrified of the world and unreluctant to cave in to anything malicious. Often, the most powerful scenes for me as I watched The Conjuring 2 were the ones where either Madison Wolfe or Vera Farmiga were completely alone and you could just observe the struggle they went through. The one weak point for me was Franka Potente (Run, Lola, Run and The Bourne Identity), which I really didn’t expect. In her first scene of the movie, she nailed it completely, but then something with the accent and the power of her character just seemed to evaporate with each following scene. Nothing that ruined the movie for me, but I was expecting more from her in this movie.

If you’ve watched any of James Wan’s previous productions – you know, just one of those little horror things by the name Saw or Insidious or, of course, The Conjuring – then you should also know to keep your eyes out for lots of little hints and “cameos” from his previous movies. At one point, I thought they were doing a crossover to Insidious but then I realized the timeline was way off, so it was just a nice touch of familiarity that did it for me.

Look, let’s be real, if you love horror then you can’t miss anything James Wan is bringing us. The Conjuring 2 is working the same style that we loved in the first movie, but this is completely its own film and story, so you don’t have to watch the original. Also, for the record, when you’ve watched The Conjuring 2 you won’t have to fear clowns any more, cause Wan makes nuns look a lot more terrifying! Oh, and there’s a children’s book character that’s also brought to life in a very creepy way, that’ll give a lot of people nightmares for sure! 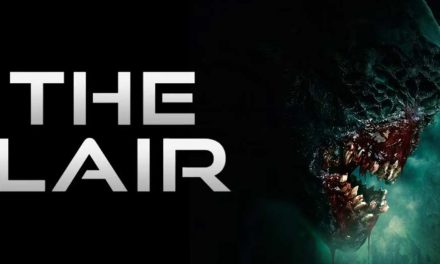 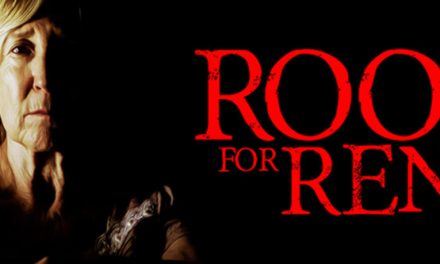 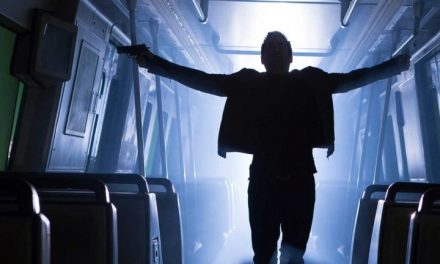 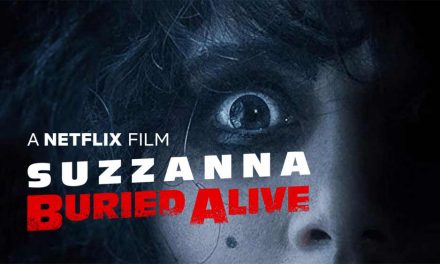