THE BLACK PHONE is a new horror film by Scott Derrickson (Sinister), and it is absolutely brilliant in its nostalgic (and creepy) simplicity; A child serial killer is active in a small town. I actually jumped in my seat several times. Read our The Black Phone movie review here!

THE BLACK PHONE is a new horror film that is now finally coming out. It’s one of the movies that’s been postponed a few times due to the pandemic. In other words, they knew they had something special because otherwise it would have been released via streaming long ago. At test screenings in the summer of 2021, the audience was very excited about it.

Now it’s finally being released in movie theaters and you have a real treat to look forward to. Scott Derrickson is back with a horror film that – with simplicity and nerve – hits the audience with perfect timing over and over again. The fact that the story takes place in the late 1970s also provides a perfect setting. Full of nostalgia in a way that audiences just love these days – as proven by the Netflix series Stranger Things and the Ti West horror movie X.

Continue reading our The Black Phone movie review below. The film is out in US theaters from June 24, 2022.

Don’t worry, you can believe the hype!

However, we all know that great expectations can be dangerous and result in audiences being disappointed when they finally watch it.

Well, don’t worry about any of that with The Black Phone. Believe the hype! Yes, this new horror film from Scott Derrickson is absolutely amazing.

Of course, he also directed Sinister (2012). A film that – since its release – has been a fixture on most “Best Horror Movies”-lists worldwide. Oh yeah, Scott Derrickson definitely knows how to make horror movies that hit hard (in the best way) for horror fans.

Fantastic in its nostalgic simplicity

The Black Phone is absolutely stunning in its nostalgic simplicity where a child serial killer is very active in a small town. Since it plays out in the late 1970s, there are quite natural references to the horror movies (and other pop culture phenomena) that were big at the time.

We experience it all a bit from the sidelines until the main character is captured by the serial killer.

His name is Finney and the young Mason Thames is perfectly cast in this crucial leading role. And to think, this is his feature film debut, which is very promising. Mason Thames actually already has another feature film in post-production (again, due to the delay of this one).

It’s the thriller Boys of Summer starring Mel Gibson and Lorraine Bracco. It may even be released in 2022. 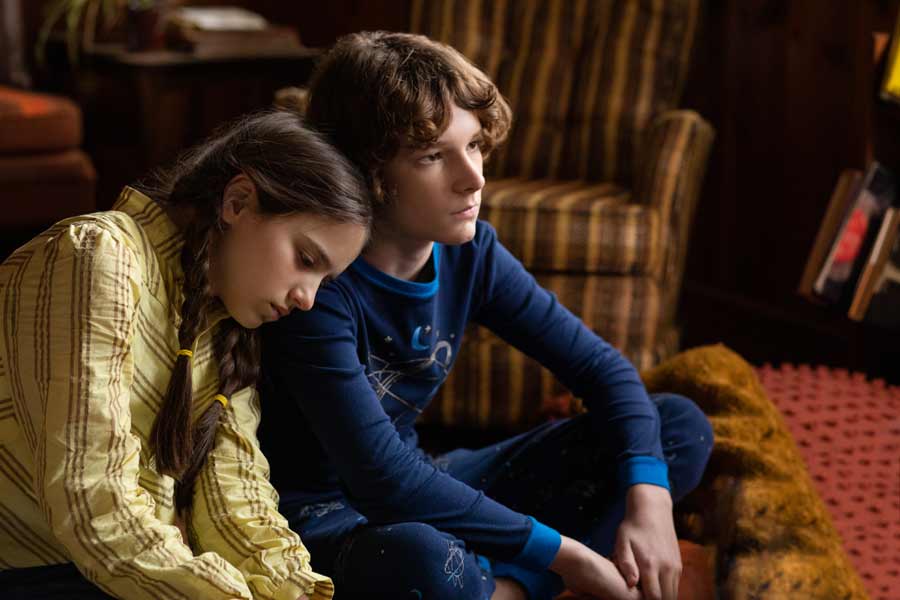 Besides Finney, little Gwen is an absolutely amazing character. She is Finney’s little sister, and they live with their alcoholic father. Gwen is very straightforward and has a very umm colorful language (yeah, she swears – a lot and often!). Finney, on the other hand, is quieter and doesn’t easily get angry.

That’s why it’s also Gwen who – despite her small size – jumps on anyone who tries to mess with her. Or her brother.

Gwen (or “Gwenny”) is played by Madeleine McGraw, who is just magical in this role. When the film critics tend to chuckle during a screening, you know it’s working. And Madelaine McGraw as Gwen is definitely working! If Madeleine McGraw seems familiar, then it might be from Pacific Rim: Uprising or the sci-fi thriller The Mandela Effect.

Gwen also has some abilities that are not very popular with their father. Especially since he believes they ended up killing his beloved wife, Finney and Gwen’s mom.

I jumped in my seat several times!

Finney also seems to have inherited some of his mom’s abilities. That’s how he is able to connect with the previous victims of the child serial killer while captured. This is done via an old black phone (hence the title) that isn’t connected. The serial killer enjoys keeping his victims captured for a while before he brutally murders them.

Ethan Hawke plays the serial killer “The Grabber”. He is (of course, one is tempted to say) absolutely amazing as this deeply sadistic serial killer. Just like in Moon Knight, Ethan Hawke is really good at playing a villain that is quite tormented.

Between watching The Grabber do his brutal “thing” and witnessing the victims helping Finney, there are plenty of opportunities for horror. I jumped in my seat several times during the screening of this movie. Something that happens increasingly rarely! At one point I had just managed to get myself sitting upright again and then BAM! another scare.

Especially because it’s not just jumpscare upon jumpscare. On the contrary. It’s the constantly creeping ugliness of it all and then in between these already grim moments, you get a few extremely well-timed shocks to the system.

Watch The Black Phone in the movie theater!

Scott Derrickson is – as mentioned several times already – the director behind The Black Phone. He also co-wrote the script with his Sinister co-author, C. Robert Cargill. The script is based on a short story by Joe Hill, and the very idea of ​​the black phone (which isn’t even connected) comes from his childhood home. As in Stephen King’s home, since Joe Hill is his son.

Although father and son are quite different authors, they also have quite a few similarities. In the best of ways! Not least their fondness for a good horror story and a “storyteller”-approach. The good story has to be the driving force rather than lots of “pretty words” that do nothing to help the story. I love both authors for this!

Also, this actually comes across in the movie despite Scott Derrickson and C. Robert Cargill having simply used the Joe Hill short story as a “jumping off”-point. It has exactly the runtime necessary to tell this story in the simple and direct way required. Without losing heart or intensity in the adaption.

The movie is being released all over the world these days and if you enjoy a really good classic horror movie, then The Black Phone is definitely right for you. Also, make sure you watch it in a movie theater if at all possible. The sound is amazing and the darkness of the theater does make for a heightened experience. Enjoy… I know I did!

The Black Phone premieres in US movie theaters on June 24, 2022.

Finney Shaw, a shy but clever 13-year-old boy, is abducted by a sadistic killer and trapped in a soundproof basement where screaming is of little use. When a disconnected phone on the wall begins to ring, Finney discovers that he can hear the voices of the killer’s previous victims. And they are dead set on making sure that what happened to them doesn’t happen to Finney. 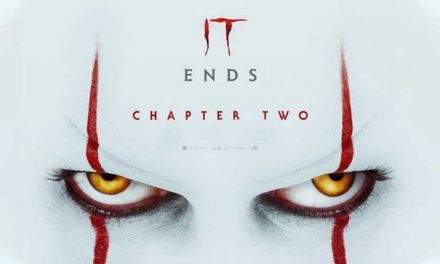 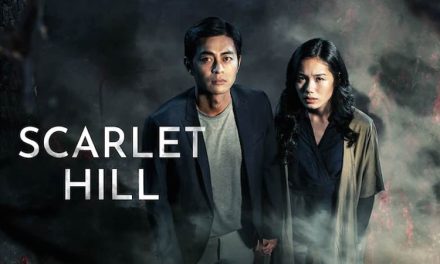 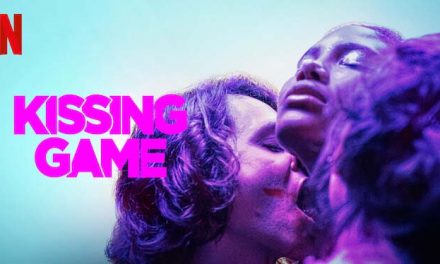 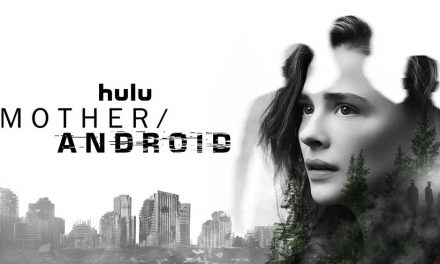