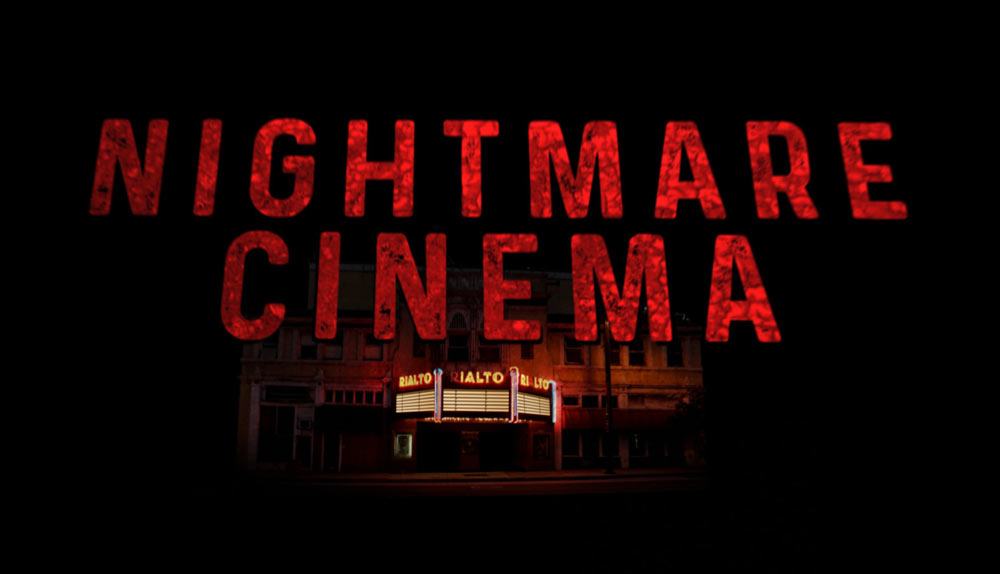 Nightmare Cinema is a new horror anthology from Masters of Horror creator Mick Garris. The directors come from all over the world this time, which means we get a diverse collection of horror short films.

Nightmare Cinema is a new horror anthology movie created by Mick Garris. The anthology has been many years in the making. Pretty much ever since Master of Horror was canceled.

On the plus side, this new concept has allowed for a wider range of directors to be attached. The name “Masters of Horror” meant the directors involved had to already be established horror directors.

Recommended reading: Check out our coverage of horror anthologies here >

With Nightmare Cinema we get directors from all over the world. Chosen simply because they are good directors who love the horror genre. What’s not to like about that?!

The 5 movies in the Nightmare Cinema anthology

Creator of the anthology, Mick Garris, directs the linking sequences (or wrap-around segment, if you will). This is appropriately set in a cinema theatre with Mickey Rourke as the projectionist. Here, people are lured in to view films that feature themselves. The stories of their fate, it would seem.

The Thing in the Woods by Alejandro Brugués

This story is a true delight for horror fans and essentially offers the ending of a classic slasher. Also, you’ll get to enjoy alien spiders that do exactly what spiders on Earth do in our nightmares. Yep, they want to get inside you!

I loved this opening and thought it was the perfect way to begin.

The Thing in the Woods rating 4/5

The second film is Mirare directed by Joe Dante. This deals with the weirder aspects of cosmetic surgery. In particular, it features those who take it far beyond anything logical.

In this short, the story is a classic boy meets girl. Boy wants girl to fix her face to look as pretty as his mama. Is mama pretty? Well, she’s pretty damn full of fillers is what she is. A creepy body gore story that should satisfy most horror fans.

Mashit is the third short film in Nightmare Cinema and it was by Ryûhei Kitamura. Unfortunately, this one was also my least favorite. While I adore Korean horror movies, I am not especially fond of Japanese horror movies. With some exceptions, of course.

While the story of Mashit takes place at a Catholic boarding school in Mexico (and features demon possession and exorcism), the style is very much Japanese. Girls crawling around as you recognize it from Ringu and other similar elements.

I did, however, enjoy Ryûhei Kitamura’s movie The Midnight Meat Train (2008), so I do enjoy his style sometimes. Just not for this particular movie.

This Way to Egress by David Slade

This Way to Egress is the penultimate short film and is was directed by David Slade. You probably know David Slade’s work from Black Mirror. He directed both the “choose your own adventure”-movie version Bandersnatch as well as the season 4 episode Metalhead.

Other than that, David Slade also directed 30 Days of Night (2007) and the brilliant Hard Candy (2005) which starred Ellen Page (The Umbrella Academy on Netflix) and Patrick Wilson (The Conjuring).

This Way to Egress is filmed in dark monochrome (much like the Black Mirror episode). Watch a woman lose touch with reality while also seemingly having crossed into a frightening parallel universe. Perhaps!

I enjoy this segment but also really wanted it to last longer and evolve more. It left me wanting more and not in the best of ways. Also, it features Elizabeth Reaser (The Haunting of Hill House) which is always a bonus in my book.

This Way to Egress rating 3/5

The final segment is Dead which is directed by Mick Garris himself. It’s set mostly in a hospital where a boy fights for his life after having been dead. His touch with the afterlife has left him with an “I see dead people”-gift while also being hunted by a real-life murder.

Once again, a segment features a The Haunting of Hill House actor. This time it’s Annabeth Gish who plays the mother of the boy in the center of the story. I enjoyed this segment but it also left me wanting more somehow.

Nightmare Cinema coming to US theaters

While most people will probably only get the chance to watch Nightmare Cinema in a movie theater during a film festival, US horror fans should have more opportunity. We caught a screening, attended by Mick Garris, at the “Bloody Weekend” genre film festival in Copenhagen, Denmark.

Here, Mick Garris revealed that Nightmare Cinema will be out in limited US theaters June 7, 2019. However, for most other horror fans worldwide, it will probably only be possible to watch it on streaming services. Or by getting the DVD or Blu-ray, of course.

It’s a shame since this is meant to be viewed in an actual cinema (hence the title), but anthologies rarely get theatrical releases. Also, Garris revealed that he is hoping to make sequels to feature even more brilliant international horror directors.

Nightmare Cinema is currently screening at film festivals all over the world.

Five strangers converge at a haunted movie theater owned by The Projectionist (Mickey Rourke). Once inside, the audience members witness a series of screenings that shows them their deepest fears and darkest secrets over five tales. 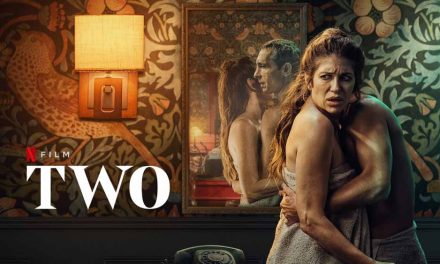 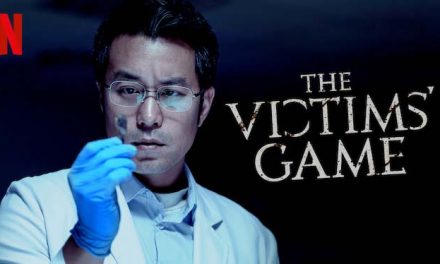 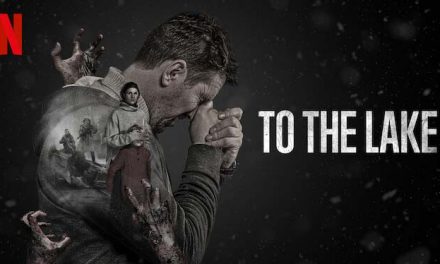 To the Lake: Season 1 – Netflix Review 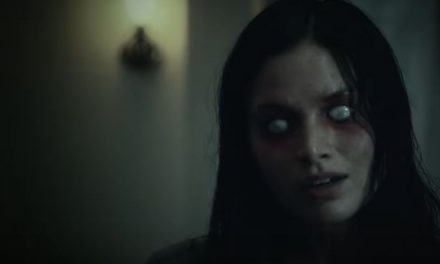