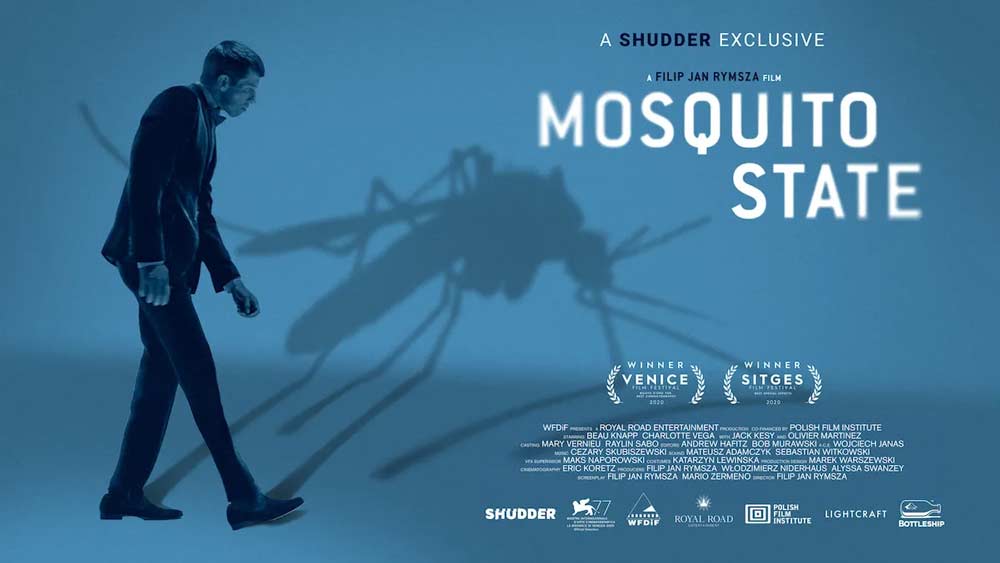 MOSQUITO STATE on Shudder is a horror movie that will be staying with me for quite some time. It takes place in August 2007 and you will quickly realize why this is important. Beau Knapp is absolutely brilliant in the all-important lead role. Read our full Mosquito State movie review here!

MOSQUITO STATE is a new Shudder horror movie. The title isn’t just meant to be symbolic of something. There are so many mosquitos in this movie. The sound will drive you crazy and so will the sensation that they’re virtually on you. It’s mad and genius at the same time.

However, while the mosquitos will no doubt leave their mark, the real star is Beau Knapp. Well, along with the special effects team, but still, Beau Knapp alone is more than enough reason to watch this movie. It will definitely be staying with me for a long time!

Continue reading our Mosquito State movie review below and find it on Shudder.

Try not to scratch that itch

It felt absolutely impossible not to scratch myself while watching the many mosquito scenes. Seriously, try watching this movie with the lights down low and the volume up high (at a reasonable level, of course) and resist the urge to scratch that itch. It’s like when somebody talks about lice and your scalp immediately itches!

The sound of swarms of mosquitos alone was enough. However, you also see them and recognize the way they move and how when Richard Boca (Beau Knapp) moves, they react. It was done so brilliantly and realistically, I would believe it if I was told the mosquitos were 100% real.

For the record, Mosquito State is listed as being in the horror, thriller, and drama genres on IMDb. To me, this is mostly a sort of arthouse horror along the lines of Suspiria or Swallow. It’s extremely character-driven and the focus is entirely on Beau Knapp’s character Richard Boca. He’s often alone… well, except for the one mosquito that turns into many, many mosquitos! 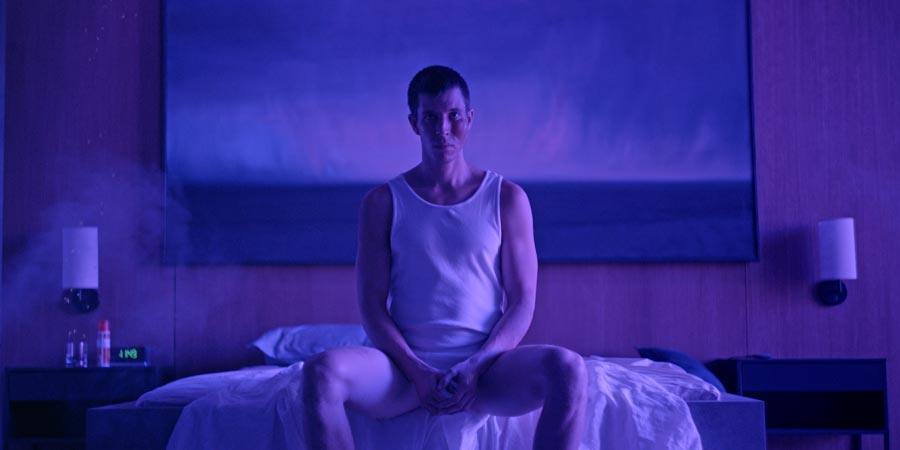 I apologize in advance, but when I first saw Beau Knapp appear on the screen, my first thought was “Oh yeah, I know him. He’s like a poor man’s Toby Kebbell“. Well, now I would never think of describing Beau Knapp in this manner.

It should be said that I have been crazy about Toby Kebbell’s performances for years (from his very first feature film Dead Man’s Shoes from 2004). Just to let you know that Beau Knapp reminding me of Kebbell is, in no way, bad.

Also, when Mosquito State begins, he walks around in a strange, almost animal-like, way. This combined with his way of speaking and his facial features reminded me of Toby Kebbell in the Planet of the Apes movies. You’ll see what I mean when you watch Mosquito State. And you really should.

As for Beau Knapp, you might know him from the Netflix series Seven Seconds (2018), Karyn Kusama‘s Destroyer (which also has Toby Kebbell in the cast), or Death Wish (2018). Once you’ve watched him as Richard Boca in Mosquito State you will definitely remember him.

Other key characters are portrayed by Charlotte Vega, who was the best thing about the 2021 Wrong Turn reboot movie, Jack Kesy (The Strain), and Olivier Martinez (Taking Lives) whose French accent gets thicker by the movie.

Mosquito State was directed by Polish filmmaker Filip Jan Rymsza who also co-wrote the script with Mario Zermeno. This is only the third feature film written and directed by Filip Jan Rymsza, but his style is insanely strong and very impressive. His first two movies are the 2004 drama Sandcastles and the 2007 movie Dustclouds which has a runtime of 2 hours and 22 minutes.

I’m happy he kept Mosquito State at a sharp 100 minutes because this suited the story pretty perfectly!

You really shouldn’t know too much about Mosquito State because it has to be experienced. Also, the plot is rather strange to get into without you watching the whole mosquito element unfold. I did find that it taking place in 2007 was amazing for several reasons. Both the backdrop of the looming (though we didn’t know it then) financial crisis and the newness of smartphones.

Look, all you need to really ask yourself is this: Do I want to watch a really awesome horror movie that will probably make me a bit confused and very uncomfortable at times? Well, yes, obviously you do if you’re a horror fan. It’s in our DNA. So just hurry on over to Shudder and check out this new mindf*ck.

Mosquito State is available on Shudder from August 26, 2021.

August 2007. Isolated in his austere penthouse overlooking Central Park, obsessive Wall Street data analyst Richard Boca sees ominous patterns: His computer models are behaving erratically, as are the swarms of mosquitos breeding in his apartment, an infestation that attends his psychological meltdown. 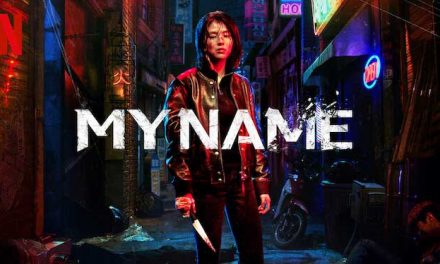 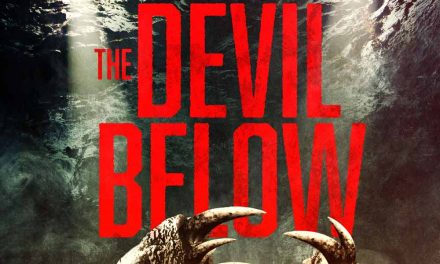 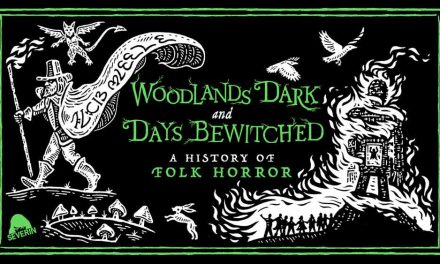 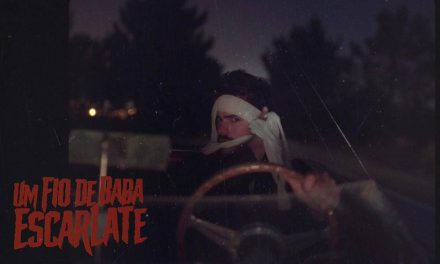