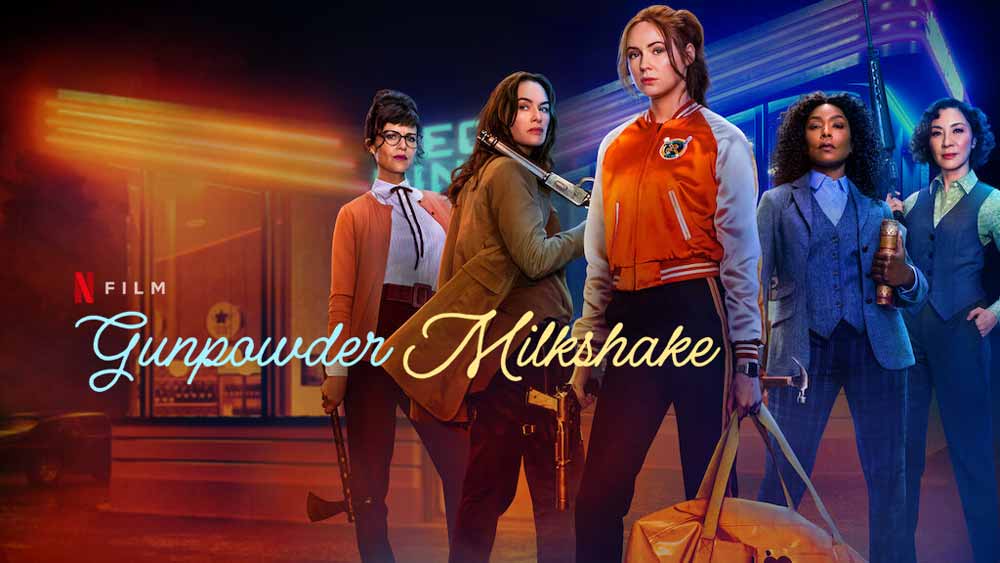 GUNPOWDER MILKSHAKE on Netflix is a female-driven Action-Thriller with a brilliant cast. It never takes itself too seriously, so comedy is a big part of it. However, the body count is nearing John Wick levels. I loved it. Read our full Gunpowder Milkshake movie review here!

GUNPOWDER MILKSHAKE is the new Netflix action-thriller with a rather extreme body count (think John Wick levels). However, there is also quite a lot of humor and the female-driven core cast is brilliant.

Also, I loved the fight scenes and pop-culture references that are sprinkled throughout. Sure, some people will say this is a mind-numbing “shoot-’em-up” movie. So what if it is? It’s entertaining as hell and certainly never tries to be anything more than what it is: An awesome action movie with female leads!

Continue reading our Gunpowder Milkshake movie review below and find it on Netflix. 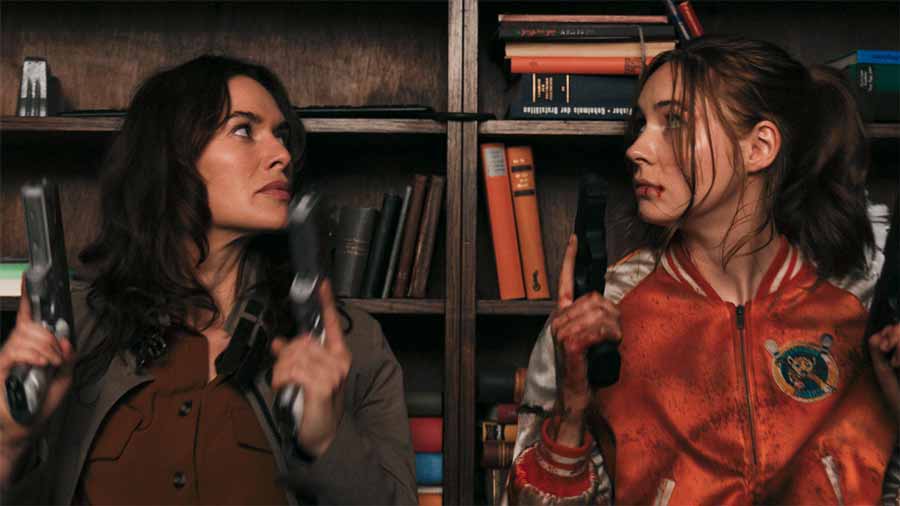 The absolute star of Gunpowder Milkshake is Karen Gillan. She plays the role of Sam, who has been on her own since her mother, Scarlet (Lena Headey), had to leave her when she was just 12 years old. For the record, the young version of Sam is played by The Witcher‘s Freya Allan, who also delivers a strong, but brief, performance.

And, of course, Karen Gillan has already proved to be a strong action movie actor with her role in Marvel movies and the latest Jumanji movies. Many may also know her from Doctor Who or Mike Flanagan’s Oculus, but the most recent big movie was Avengers: Endgame and the Apple TV+ series Calls. Also, she’ll be back as Nebula in Thor: Love and Thunder (2022).

Karen Gillan is pretty damn awesome as Sam in Gunpowder Milkshake since she has impeccably dry humor as well. And yes, the comedy is what makes this action-thriller work so well. Also spot-on with comedic timing is Lena Headey as Scarlet. Lena Headey has done plenty of action scenes in the past as well. Both on The Sarah Connor Chronicles and movies like 300 and Dredd.

The fairy Godmothers of assassins

After having been left as a 12-year-old, Sam grew up to be a very gifted assassin. Just like her mother. All under the guidance of Nathan (Paul Giamatti). When the main story begins, Sam (Karen Gillan) ended up shooting the wrong person. Sure, she was on an assignment, but now the bigwigs want to offer her up to rectify the situation.

This is when Sam heads off to the library to find help. Here she meets what I can only describe as the Fairy Godmothers of Assassins. Complete with the color scheme of Cinderella’s fairy Godmothers (blue, green, and red).

The green Godmother is Florence, portrayed by the ever-elegant Michelle Yeoh (Crouching Tiger, Hidden Dragon), who is a brilliant fighter as well. The blue Anna May is played by Angela Bassett who looks stunning (as always) in her three-piece suit. Just wait until you see their weapons of choice.

Finally, we have the red Godmother Madeleine, who is much softer (but has the biggest gun, once fighting ensues, of course). Madeleine is played by Carla Gugino (The Haunting of Bly Manor, Gerald’s Game).

Along with her battle, Sam also brings the young Emily along with her. She’s 8 (and three quarters) and is played by Chloe Coleman from Big Little Lies and My Spy where she starred alongside Dave Bautista (Army of the Dead).

Navot Papushado is the director and co-writer of Gunpowder Milkshake and does an excellent job. It really looks like everyone had fun making this movie which makes for wonderful entertainment. You’ll have to stay very alert to catch all the little pop-culture references. For one, there’s a “Fight Club Sandwich” at The Diner which is a safe haven for assassins to meet.

Horror fans might know Navot Papushado from his “F is for Falling” segment in The ABCs of Death 2 but he really hasn’t done too much yet. Hopefully, this will change now. The co-writer is Ehud Lavski who gets his feature film debut with this Netflix movie.

Look, I expected to love this movie based only on the cast and plot. However, that’s when I get nervous because I could so easily be disappointed. Fortunately, I was not disappointed at all. In fact, those three Fairy Godmothers alone could easily have a prequel in my mind. And I am more than ready for a Gunpowder Milkshake sequel, so please, make it happen, Netflix!

Gunpowder Milkshake is out on Netflix in USA/Canada/Nordics from July 14, 2021, and then it will be released in theaters internationally from July 15.

Sam (KAREN GILLAN) was only 12 years old when her mother Scarlet (LENA HEADEY), an elite assassin, was forced to abandon her. Sam was raised by The Firm, the ruthless crime syndicate her mother worked for. Now, 15 years later, Sam has followed in her mother’s footsteps and grown into a fierce hit-woman. She uses her “talents” to clean up The Firm’s most dangerous messes. She’s as efficient as she is loyal. But when a high-risk job goes wrong, Sam must choose between serving The Firm and protecting the life of an innocent 8-year-old girl – Emily (CHLOE COLEMAN). With a target on her back, Sam has only one chance to survive: Reunite with her mother and her lethal associates, The Librarians (MICHELLE YEOH, ANGELA BASSETT and CARLA GUGINO). These three generations of women must now learn to trust each other, stand up to The Firm and their army of henchmen, and raise hell against those who could take everything from them. 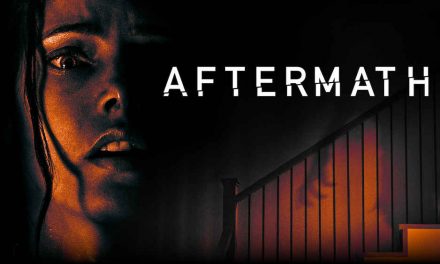 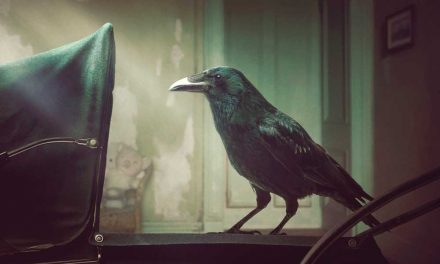 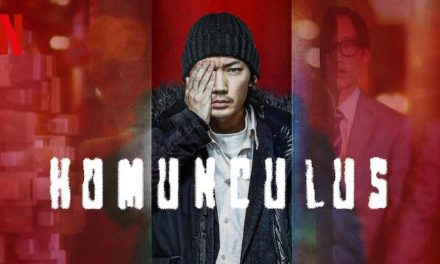 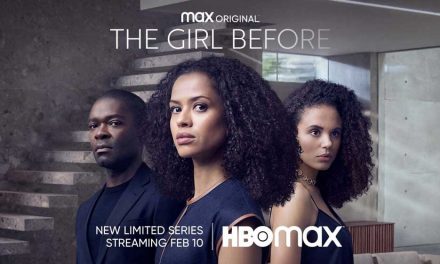 The Girl Before – Review [HBO Max]