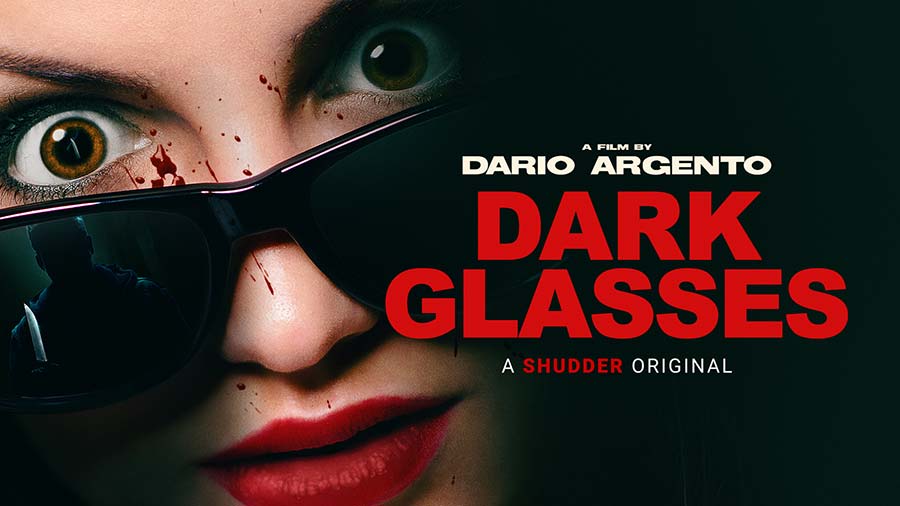 DARK GLASSES on Shudder is the first new film from Dario Argento in more than a decade. So, was it worth the wait? In a word: No! This Italian horror movie (org. title Occhiali neri) is a huge disappointment. Read our Dark Glasses movie review here!

DARK GLASSES is a new Shudder addition and since this one comes from an iconic director, it is bound to make people curious. And, of course, any and every fan of Dario Argento should watch it. I just hope you’ll keep your expectations to a minimum. To avoid the huge disappointment that I know I felt.

The story of this horror movie takes place in Rome and only Italian is spoken. The only positive thing about this Italian movie (org. title Occhiali neri) is that its runtime is just over 1 hour and 20 minutes [without credits].

Continue reading our Dark Glasses movie review below. Dario Argento’s 2022 movie is on Shudder from October 13, 2022.

To call Dark Glasses predictable is a huge understatement. It’s as if you’re constantly shown what will come next. And if you don’t have any inkling, then just imagine the silliest possible next move, and that’s probably where it will go.

We begin in Rome when an eclipse blocks out the sun. Later the same day, the sex worker Diana, is chosen as the next target of a serial killer. Yes, a serial killer chasing sex workers. How innovative and groundbreaking!

To be fair, this entire story feels like something straight out of the 1970ss or early 1980s, so I guess it makes sense.

In any case, the serial killer misses his mark, but the sex worker crashes her car (in a typical wild crash) and loses her sight. In the car accident, she also hits another car and orphans the young Chinese boy, Chin. There are many grotesque things that happen after that… whatever you imagine, there’s a good chance you’re right.

For the love of filmmaking, just stop!

For me, it was like watching James Wan’s Malignant. I have been a huge James Wan fan for years, but I cannot understand Malignant which I view as being of a different style, but also of a much lesser quality than I expect from him. The same can be said for Argento. Though, to be fair, his quality hasn’t been impressive for years.

However, to be fair to James Wan, this is much worse. I was disappointed in Malignant but could see something good in it. Dark Glasses is much more along the lines of the dreadful Brian de Palma film Domino (2019).

In fact, Dario Argento’s Dark Glasses and Brian de Palma’s Domino are somehow strangely similar. So, if you liked Domino, you can expect to enjoy this new Argento movie. If you didn’t, then there is nothing for you here. Well, maybe a drinking game of some sort.

You can find Dark Glasses on Shudder!

Dario Argento is the director of Dark Glasses which is based on a screenplay co-written with Franco Ferrini (Once Upon a Time in America). This movie is a far cry from Argento’s iconic Susperia (1977) to name just one of his cult movies, though Suspiria isn’t Giallo (due to a supernatural element) it was remade in 2018 which added to its fame.

For Dark Glasses, even the color palette is strangely pale and boring for him – except for the red color utilized in hamfisted ways.

These new movies have the delicious Giallo-vibe made famous by (among others) Dario Argento:

Dario Argento’s daughter, Asia Argento, is both a producer and one of the stars of Dark Glasses. I truly hope she’ll go back to making her own movies soon. A movie like The Heart Is Deceitful Above All Things has all the qualities that a film like this one lacks.

Dario Argento hasn’t directed a movie since Dracula 3D in 2012. A movie that currently sits at a sad 3.5 IMDb rating. Before that, he directed (and co-wrote) Giallo which was released in 2009, and has a 4.4 IMDb rating.

Now, a decade later, this is his return to filmmaking? I’m thinking the 82-year-old filmmaker, with great things behind him – should make better use of his talents elsewhere.

Dark Glasses (org. title Occhiali neri) has played at film festivals and holds a 5.0 IMDb rating prior to its Shudder release, which will probably send it sinking!

Rome. An eclipse blocks out the sun, blackening the skies on a hot summer day – harbinger of the darkness that will envelop Diana when a serial killer chooses her as prey. Fleeing her predator, the young escort crashes her car and loses her sight. She emerges from the initial shock determined to fight for her life, but she is no longer alone. Defending her and acting as her eyes is a little boy, Chin, who survived the car accident. But the killer won’t give up his victim. Who will be saved? A triumphant return from Italian master of horror, director Dario Argento. Starring Ilenia Pastorelli and Asia Argento. 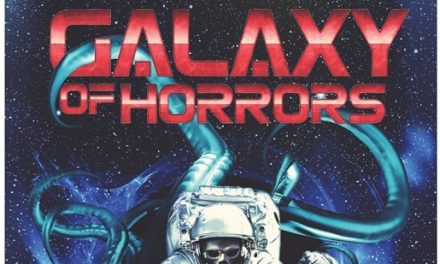 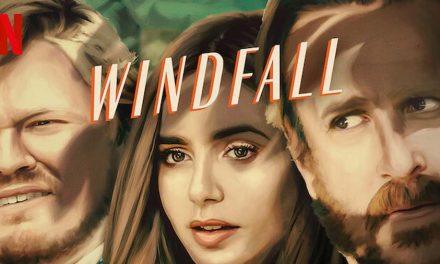 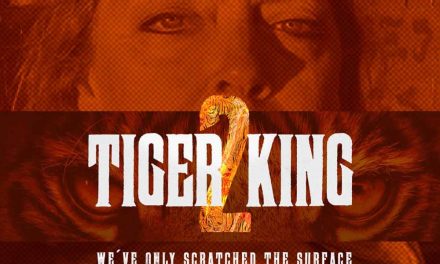 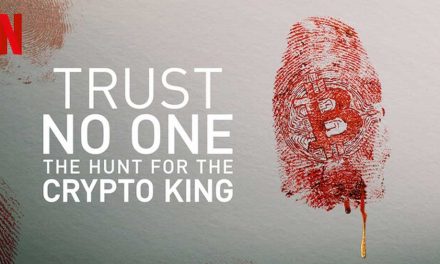 Trust No One: The Hunt for the Crypto King – Netflix Review (4/5)