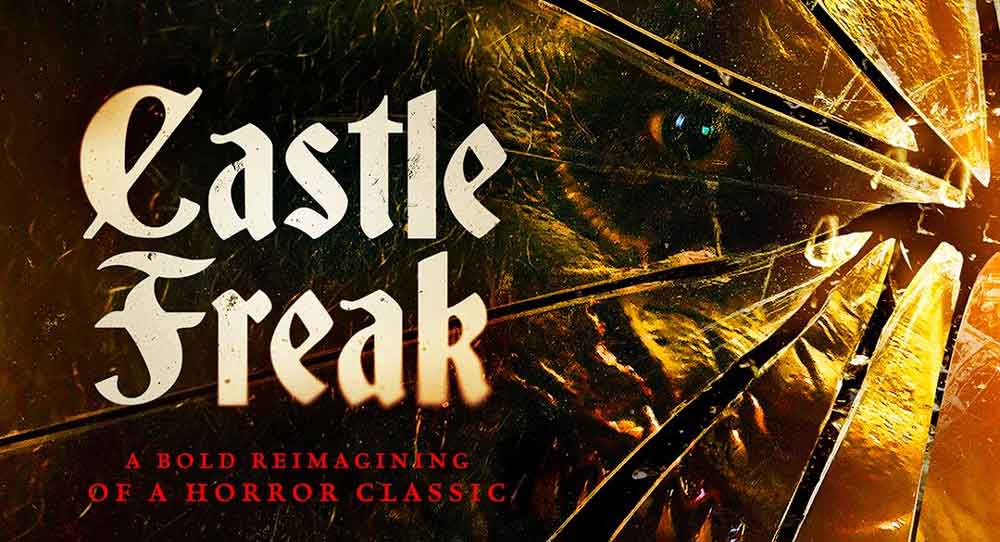 CASTLE FREAK is a new Shudder horror movie that will be familiar to many since it’s a remake of Stuart Gordon’s 1995 movie. Still based on an H.P. Lovecraft story which becomes very clear in the final moments. This will not be for everyone. Read our full Castle Freak 2020 movie review here!

CASTLE FREAK is a new Shudder horror movie remake. The original movie is of course the Stuart Gordon movie released in 1995 with the same title. Back then the movie starred Jeffrey Combs and Barbara Crampton.

For this remake, Barbara Crampton is once again involved, but this time as a producer.

Continue reading our Castle Freak 2020 movie review below and find it on Shudder now.

Was a remake necessary?

Unlike many horror fans, I am by no means against remakes. In fact, I often welcome them as long as the original is respected and a remake will bring something new to the table. Remakes of movies in foreign (meaning “not English”) languages, can reach a much larger audience by being remade.

And yes, the same goes for movies or series being made decades ago. Anyone born before 1990 tends to have a very nostalgic relationship with the classics. I can be one of them myself. However, I am also acutely aware of how far storytelling and special effects have come.

Still, was a Castle Freak remake necessary? Well, no, a remake is never necessary.

However, that doesn’t mean it can’t still be relevant or a good movie watching experience. Unfortunately, I don’t think Castle Freak 2020 is either. I did really enjoy certain scenes in this movie. And yes, those are probably the scenes you will also end up finding the most memorable. As an overall experience though, I don’t get the point of a remake.

Dated portrayals in a modern setting

The movie is (loosely) based on the H.P. Lovecraft story “The Outsider”, but in many ways, this still feels like a movie produced +20 years ago. In other words, I’m not entirely sure why a remake was necessary. I mean, if the remake had been in a kitsch 80s style, then I would be on board.

But a dated story in a modern setting is no match made in horror heaven for me.

I especially did not care for the “old school” male gaze and softcore sex scenes. I mean, really?! Make it crazy and do something different, but don’t just make a sex scene that looks like it was made at least 25 years ago. In all the grotesquely dated ways. If you’re going to do the whole “male gaze”-route then just add something new.

Otherwise, it feels like a weird homage to something I’d rather call “good riddance” on. But hey, to each their own and this just isn’t my thing. Also, about halfway through the movie, lots of extra characters come along. Then a good 15-20 minutes is spent on a party scene of sorts. Those were definitely the kind of scenes that could have been trimmed back a lot. 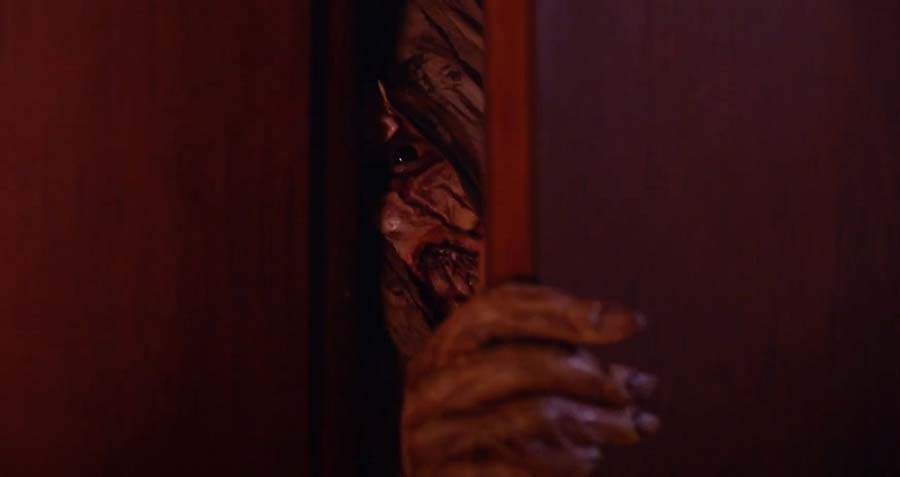 The earlier mentioned H.P. Lovecraft affiliation only becomes very obvious during the final moments. And honestly, while this movie is not really my cup of tea in many ways, the ending definitely is. It goes exactly so deliciously far and is so grotesquely graphic that it’s exactly what I would expect from anything with the name Lovecraft attached to it.

Even if your only real knowledge of H.P. Lovecraft comes from the awesome HBO series Lovecraft Country by Misha Green (and produced by Jordan Peele), then you’ll see the Lovecraftian elements. Trust me, you cannot miss it!

And while I do think the movie runs too long and has a lot of bad decisions along the way, that final scene is exactly as “far out” as needed. In fact, the Castle Freak ending made me light up like a little Christmas tree. This was what I wanted from the movie.

Tate Steinsiek is the director of this 2020 Castle Freak remake and I can clearly see why he wanted to do this; It is a great movie for grotesque and awesome makeup special effects.

And Tate Steinsiek is a true master of makeup special effects. He has worked on Mike Flanagan’s Oculus (2013), S. Craig Zahler’s Dragged Across Concrete (2018), and Chelsea Stardust’s Satanic Panic (2019). I definitely also think he has a talent as a director, but this remake just wasn’t for me.

Recommended reading: Check out our review of Satanic Panic here >

Kathy Charles wrote the screenplay and she has another horror movie in post-production (as co-writer). It’s called Jakob’s Wife, stars Barbara Cranston, and is directed by Travis Stevens, who had his feature film debut in 2019 with Girl on the Third Floor. Oh yeah, I am really looking forward to that one.

Bottom line: If I want to watch a horror movie from the 1980s or 1990s, then I will watch a movie made back then. If a remake is done, then I expect it to be relevant and updated or do a very kitsch take on the style of the movies from that earlier era. Castle Freak in this 2020 remake version just didn’t really do anything for me.

However, you should definitely check it out to see if maybe it rocks your boat. I would expect that at least some scenes make it worth watching. And they might not be the same as my favorites.

After she’s permanently blinded in a tragic car accident, Rebecca’s receives some bizarre news: her long-lost-mother has recently passed away, leaving her their family’s ancestral castle. Traveling to the estate with a group of friends, Rebecca hopes it will be an opportunity for her to reconnect with a past she never knew—and a mother who seemingly left her behind. When mysterious happenings begin to occur and her friends begin to die, Rebecca must unravel her family’s mysterious history before she too falls prey to the Castle Freak. 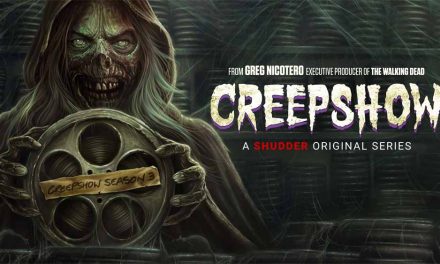 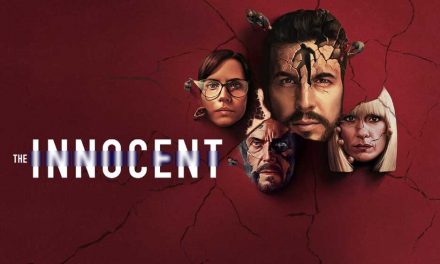 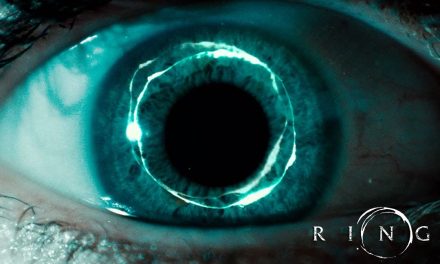 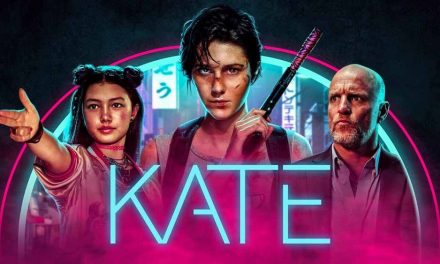