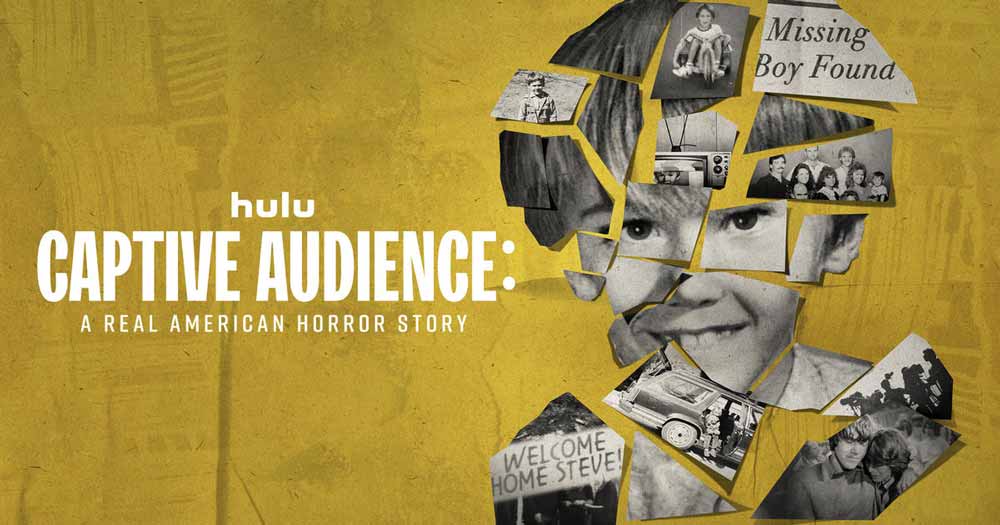 CAPTIVE AUDIENCE: A REAL AMERICAN HORROR STORY on Hulu is a new true-crime documentary series in three parts. Based on very high profile cases. One involves the abduction of a child, the other is about a serial killer. Read our full Captive Audience series review here and find it on Hulu now!

CAPTIVE AUDIENCE: A REAL AMERICAN HORROR STORY is a new Hulu docu-series. We’re in the true-crime genre and both cases should be very familiar. Personally, I know one of the cases best because it was made into a TV series. The other case, I know from the news and various true-crime podcasts.

While I knew the two cases were linked – because the two people involved in various ways are brothers – I never realized what happened to the victim of the first case. Which makes everything even more tragic! It’s a documentary series in three parts and every one of those three episodes is fascinating in its own right.

Continue reading our Captive Audience series review below. You can find all three episodes on Hulu from April 21, 2022.

From victim to hero

Episodes 1 and 2 are about Steven Stayner. He was kidnapped when he was 7 years old and didn’t get back to his family until seven years later. His story was made famous in the TV series I Know My First Name Is Steven (1989).

As with any fictional production, several things were changed for the TV series. These things are covered in this Hulu documentary series, which featured discussions between the writer and producer of said TV series. They speak very candidly about how and why the story is told in this manner.

Also, you’ll hear taped interviews with Steven Stayner himself, which for made as research for the series. These are played for us to hear, but the quality hasn’t been preserved well. For this reason, we get Corin Nemec – who played Steven in the TV series – to read Steven Stayner’s answers from a transcript. It works really well, actually.

While very different, the Netflix true-crime series Conversations with a Killer is also quite similar in some ways >

When Steven Stayner finally got away from his kidnapper, it was because he had abducted a new young boy. Steven left with the young boy and saved them both. Of course, this made him a hero (which he absolutely was), but he also became hounded by the press in the most unforgivable ways. Something this Hulu series makes an appropriate point of highlighting. 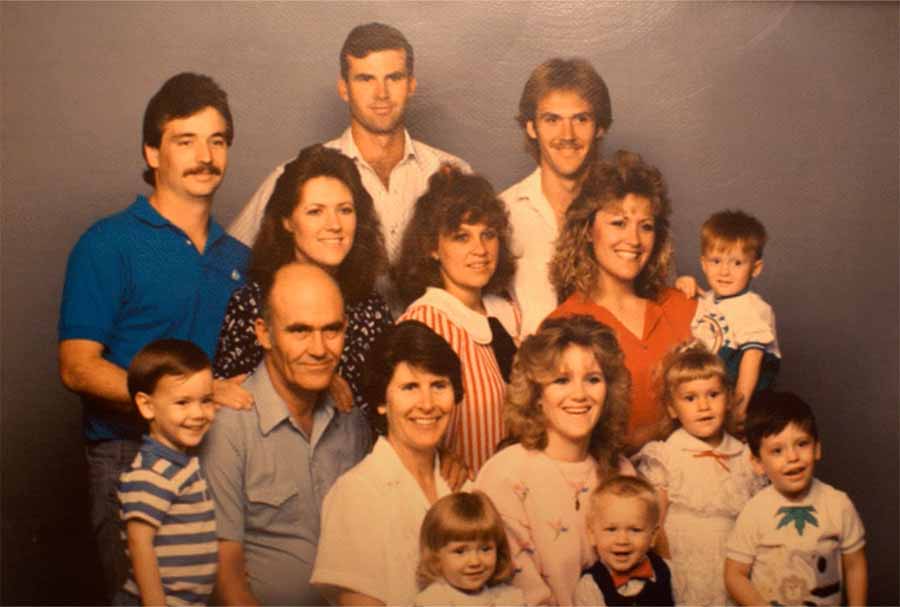 Episode 3 is all about Cary Stayner and this is when the story turns even darker. Based on who you ask, Cary was either a good guy or someone who was always a bit off. Since he raped several women and was convicted of killing four, I tend to believe those who say the latter.

Sure, you can’t always tell. Just like Ted Bundy was always described as a charming man, but there are always some people who see through them. Usually, the women who get away or the men, who they have zero interest in. The latter sometimes makes them forget to “turn on the charm” which, in turn, reveals their true colors.

When you see pictures of Cary Stayner, he might look moody. However, he is also clearly a good-looking man. A tall man who looks strong and could just as easily have been a hero-type like his brother. But Cary Stayner seems to have been cut from a very different cloth than Steven Stayner. And he was damn jealous of his brother and wanted a TV movie as well.

Cary Stayner was convicted as a serial killer in 1999. Ten years after the TV series about his brother Steven Stayner was aired on TV to record-breaking ratings. For the record, Steven Stayner died in a hit-and-run accident when he was just 24 years old. He was married with two kids (one daughter and one son) and, by all appearance, doing really well in his life.

Jessica Dimmock is the director of this docu-series and does an excellent job of highlighting the important elements while leaving room for personal details as well. Jessica Dimmock also directed the “Stolen Kids” episode of Unsolved Mysteries (season 2, episode 6). She clearly has a lot of knowledge on the gruesome crime of child kidnappings and focus on speaking to the relevant people.

Steven Stayner’s wife, daughter, son, sister, and mother are interviewed for this production. When episode 3 begins (Cary’s story), their “titles” are aptly changed to sister-in-law, niece and nephew, while sister and mother are obviously still correct since Steven and Cary were brothers. It’s such a sad and crazy ride, but telling this story (both that of Steven and Cary) in a sober way is important.

Among the producers of this Hulu documentary, we also see the Marvel [MCU] directors Anthony Russo and Joe Russo. Clearly, this is a story that has caught many people’s attention. And stuck with them. The fact that this Hulu docu-series has the tagline (or subtitle, if you will) of “A real American horror story” is extremely appropriate.

It truly is a horror story in so many ways. Both in terms of the victims and perpetrators that are part of these true crimes.

Captive Audience is out on Hulu with all three episodes on April 21, 2022.

It began with the abduction of Steven Stayner near Yosemite in 1972, and it ended 27 years later when his brother confessed to four murders a few miles away. In the years between, a TV movie was made, dramatizing the events of Steven’s kidnapping, captivity and heroic escape. This is the true, twisted tale of two brothers—one a star, and the other a supporting character, desperate for a vehicle of his own. 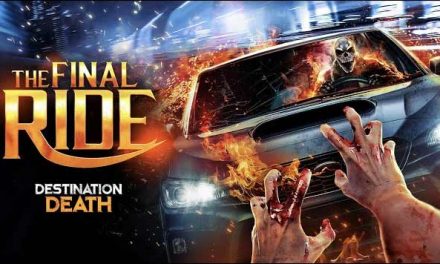 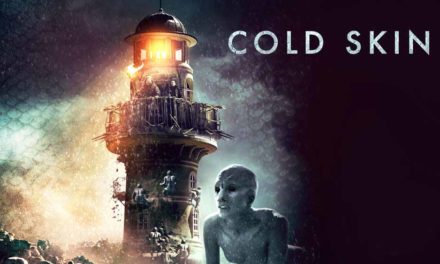 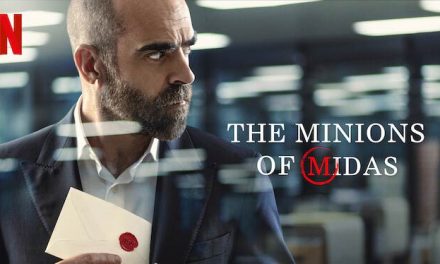 The Minions of Midas – Netflix Review 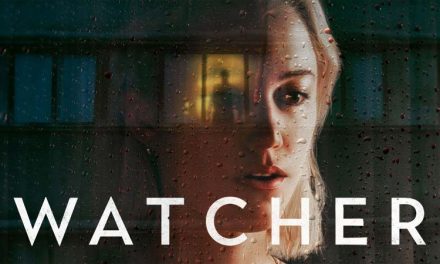