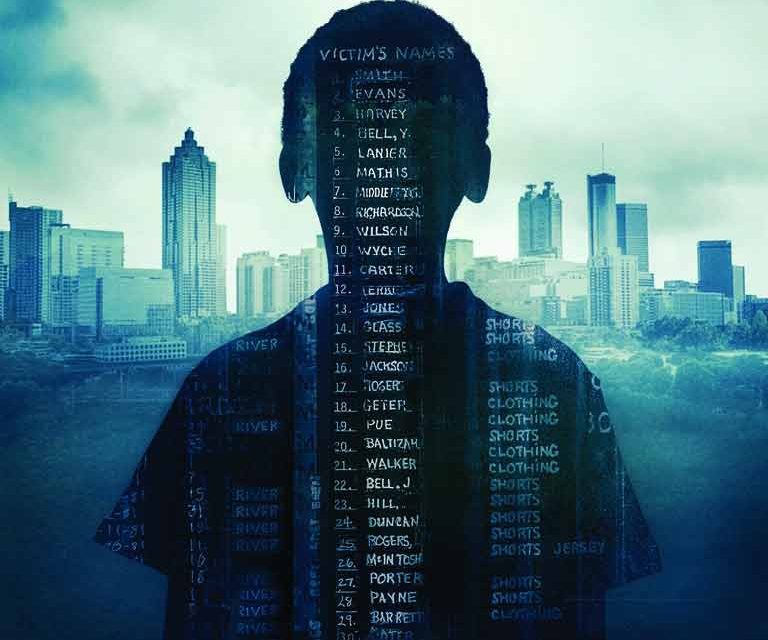 Atlanta’s Missing and Murdered: The Lost Children is a new 5-part documentary series from HBO. This true crime is often referred to simply as the “Atlanta Child Murders” but that’s oversimplifying the issue.

The kids disappeared first and were missing for a while before their bodies were later found. For that reason alone, this title is much more appropriate. Also, you’ll see from much of the archival material that this was a headline used in the news when the events unfolded.

Continue reading our Atlanta’s Missing and Murdered: The Lost Children series review below.

You should know about the case from Mindhunter

A lot of people will probably be familiar with the true-crime of Atlanta’s Missing and Murdered from David Fincher’s Mindhunter on Netflix. Season 2 of the series featured this exact case. Also, it focused on the very rushed and strange “ending” it had.

You will undoubtedly recognize many of the people in this HBO docu-series if you’ve watched season 2 of Mindhunter. It’s a very impressive look at how much the series managed to capture the true story.

Particularly how much the mothers of these missing and murdered kids had to fight for any kind of attention to these crimes.

Looking back with Atlanta’s Missing and Murdered

The cases of the missing and murdered children of Atlanta all happened between 1979 and 1981. Around 30 victims (probably more) all lost their lives during this very short period. All of them were black and most of them in their teens or tweens.

When the first episode of Atlanta’s Missing and Murdered: The Lost Children begins, the focus is on the present. The Atlanta police department is holding a press conference to acknowledge that they need to look at the case again.

“The case” being all of the so-called crimes that came to be known as the Atlanta child murders. Also, they recognize that there may be even more cases than the 30 victims originally known.

Following this opening, the documentary goes back and tells us the entire story. This is done via a lot of archival material from news programs and newspapers. Also, there are many interviews with friends and relatives (often siblings or mothers) of the victims. It’s scary to watch and you should be angry about many of the things you hear. 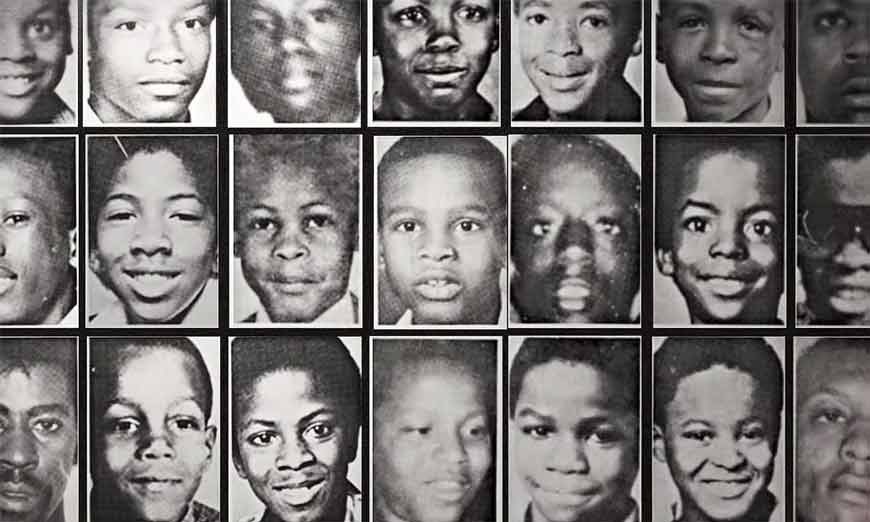 Black or white and rich versus poor

A big part of Atlanta’s Missing and Murdered: The Lost Children focuses on the fact that Atlanta was a thriving community for African-American citizens in the late ’70s and early ’80.

The mayor of Atlanta was black as well and several higher-ranking police detectives were also black. Unfortunately, this didn’t help the victims or their families much. Race was just one issue while rich versus poor was another one. This is something that is covered extensively since many of the mothers of these black missing and murdered children know that this is why they’re not getting any attention.

Being black was a struggle, being black and poor made you nearly invisible to those in power.

The issue of Wayne Williams

Atlanta’s Missing and Murdered: The Lost Children is certainly interesting to watch for anyone interested in true crime. However, the 5-episode documentary series never delivers on its opening premise: Looking over the case with fresh eyes!

It was just last year (in 2019) that Atlanta Mayor Keisha Lance Bottoms (a black woman) and Atlanta Police Chief Erika Shields (a white woman) held a joint press conference to announce that they would be retesting evidence from the child murder cases. Especially since DNA testing has made monumental advances since 1981.

The first four episodes are about telling us the story of the Atlanta child murders to set the stage. And also, to tell us about Wayne Williams, who was found guilty of two murders (of adult black men) and then was “assumed” to also have been guilty of the child murders. He was 23 years old at the time and we do get more recent interviews with him.

I don’t know what he did (if anything), but he is a pathological liar. This simply makes it impossible to believe much of anything he says.

In any case, when Wayne Williams was assumed to be good for all the murders, it meant that those cases were all closed and considered solved. Therein lies a huge problem. Both in terms of justice and the search for any kind of truth.

Watch Atlanta’s Missing and Murdered: The Lost Children on HBO

If you expect anything new to come out of watching Atlanta’s Missing and Murdered, then you will be disappointed. Sure, there’s a focus on the possible involvement of the KKK (which seems very likely based on what we hear in this docu-series). All of this comes out with Wayne Williams’ appeal case from 1991. And this is where they leave us.

There’s nothing about new findings or updated evidence in terms of DNA or anything else. Instead, the documentary virtually ends with the 1991 appeal case. Despite having opened with information about taking a new look at everything again. Does this mean we will have a season 2 of Atlanta’s Missing and Murdered: The Lost Children? I certainly hope so.

As it stands, Atlanta’s Missing and Murdered: The Lost Children is a must-watch for anyone interested in true crime documentaries. However, it is also too long and ends too prematurely. And it’s a damn shame since this documentary could (and should) have been a new look at a largely unsolved case. Instead, it’s a walk down memory lane that stops shy of really getting into anything new.

Atlanta’s Missing and Murdered: The Lost Children is out on HBO from April 5, 2020.

Atlanta’s Missing and Murdered: The Lost Children offers a never-before-seen look at the abduction and murder of at least 30 African American children and young adults that occurred over a two-year period in Atlanta in the late-‘70s and early-‘80s, from the initial disappearance and discovery of two murdered teenage boys and the fear that gripped the city, to the prosecution and indictment of 23-year-old Atlanta native Wayne Williams and the rush to officially shut down the case. With unprecedented access and a treasure trove of archival material, this timely documentary series brings new evidence to light as the cases are reopened, providing a powerful window into one of America’s darkest chapters.